Is God Really on the Throne During Revolutions and Collapsed Buildings? - Breakpoint
How can we respond to those around us with truth and love? Give today to receive this month's featured resource.
Skip to content 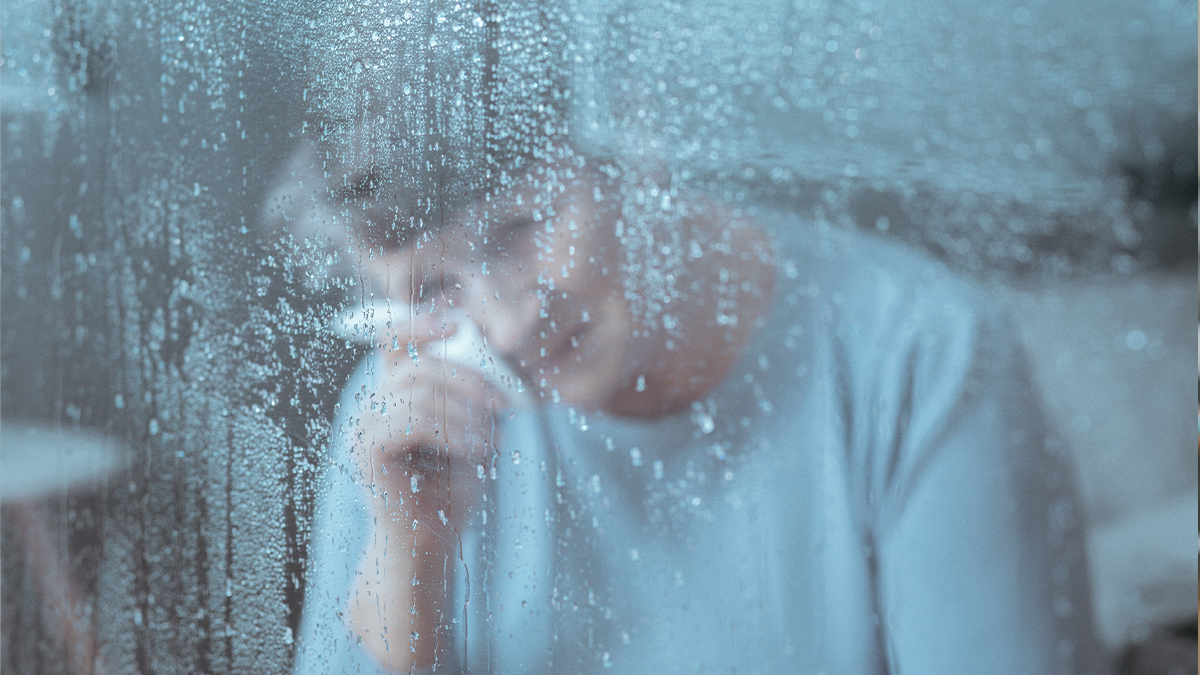 
Is God Really on the Throne During Revolutions and Collapsed Buildings?

As rescue workers still look for remains in the rubble of the condominium that collapsed in Surfside, Florida last month, the official death toll has topped 95 people, with more missing and presumed dead. While this tragedy will change the lives of those involved forever, it will, as all tragedies do, fade from the news headlines to be replaced by others. This is the awful paradox of life after Eden. For some people, this felt like the very end of the world. For others, this was hard but unremarkable news to hear. How can both be true?

Many Christians look at our world of mass shootings, natural disasters, political unrest, terrorism, and moral degradation and conclude that it is worse than it has even been. Others say we’re better off than ever, noting advances in medicine and technology, life expectancy, and our unprecedented abilities to prevent and respond to disasters. Global poverty and infant mortality have fallen dramatically in the last two centuries and continue to plummet.

Even so, as J.R.R. Tolkein wrote in The Lord of the Rings, evil “always after a defeat and respite, takes another shape and grows again.” His friend shared a similar philosophy in That Hideous Strength, the final novel of his Space Trilogy. “Good is always getting better and bad is always getting worse,” wrote C.S. Lewis. “The whole thing is… coming to a point, getting sharper and harder.” Because time moves only forward, and because Jesus hasn’t returned to finally make all things new, we will continue to confront new and different shapes of evil. Trying to decipher which shapes are worse or better than others is as futile as trying to predict which are coming next.

What we do know, because Scripture is crystal clear about this point, is that God the Father sits in what N.T. Wright might call the “control room” of heaven. His hand holds back more evil from befalling his creation. A colleague of mine used to note that the four scariest words in the Bible are “God gave them over.” The worst evil we can imagine visits humans at our own request. Any moments or eras of apparent respite is either because we’ve not recognized a new shape evil has assumed, or because God has chosen to graciously withhold what human sinfulness has invited.

In moments of great suffering or tragedy, Christians will often say something like, “Don’t worry. Christ is still on the throne.” This is true and often comforting, but it can be a kind of Romans 8:28 “bomb,” aloofly and tritely lobbed over our protective walls with too little empathy; a sort of  religious version of saying “well, it could be worse” to someone in pain.

In an old episode of the TV medical drama, House, the cantankerous and religion-hating Dr. House confronts a nun suffering from a mysterious illness. “You can tell me you put your faith in God to get you through the day,” he says to her, “but when it comes time to cross the road, I know you look both ways.”

It was meant as an accusation, but believing in a good God who rules the universe doesn’t require that anyone deny cars hit people. Christ is on the throne and I might suffer tragedy. Both are true. It’s the rest of the story that answers Dr. House (and us). As Pastor Tim Keller writes:

Often we see how bad things ‘work together for good.’ The problem is that we can only glimpse this sometimes, in a limited number of cases. But why could it not be that God allowed evil because it will bring us all to a far greater glory and joy than we would have had otherwise?

People are living longer, medicine is advancing, and, sometimes, buildings collapse with people in them. Things in this world are really bad. Other things are really good. Ruling over it all, still on His throne, Christ is renewing our hearts and minds to make His glory our greatest pleasure and somehow mysteriously making us better through our suffering here.

The Lord of the Rings

How God Became King: The Forgotten Story of the Gospels

Walking with God Through Pain and Suffering