Faithfully Different - BreakPoint
Join us in helping to equip and renew the Church with a Christian worldview by giving before our fiscal-year ends!
Skip to content 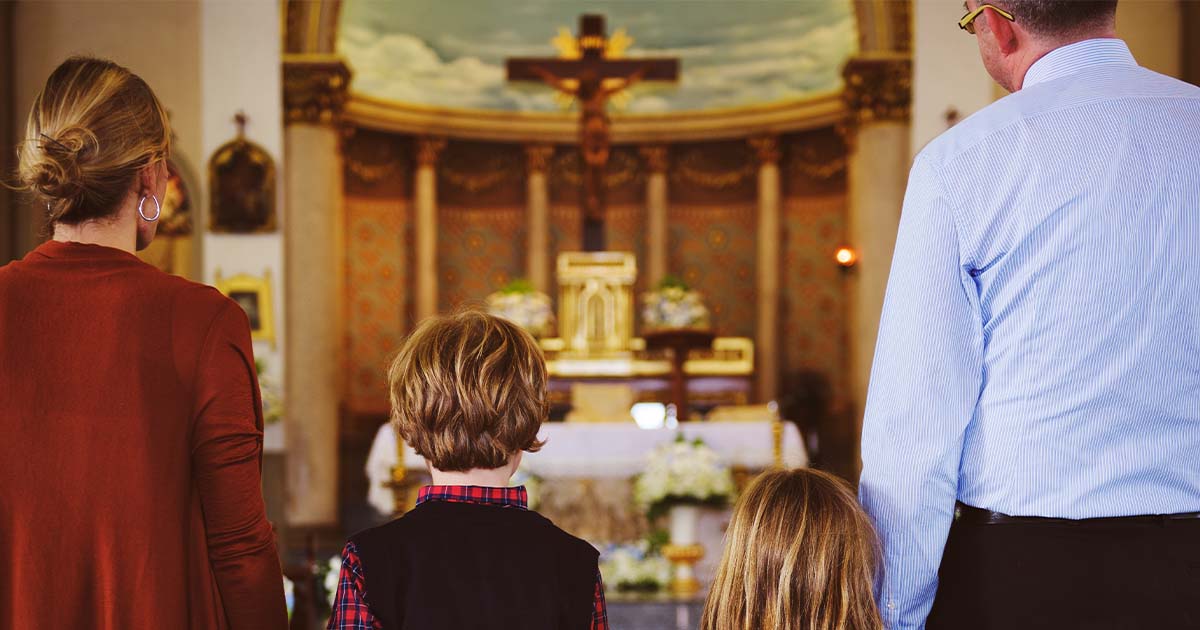 In her punchy and accessible new book, Natasha Crain helps Christians embrace their calling while resisting the false assumptions that surround us. Faithfully Different: Regaining Biblical Clarity in a Secular Culture is a terrific guide for those who wish to maintain Christian identity and confidence in the face of pervasive secularism.

It should go without saying that, in 21st century America, most of the assumptions at work in contemporary culture are not Christian assumptions. And whatever new “normal” is, it’s constantly changing, it’s anything but worldview neutral. As my friend and author Natasha Crain puts it in her new book Faithfully Different, “We are in a culture where feelings are the ultimate guide, happiness is the ultimate goal, judging is the ultimate sin, and God is the ultimate guess.”

That means that Christians today are called to a daunting task: believing, thinking, and living contrary to widely accepted beliefs and practices. We must be a “worldview minority,” even, at times, among those who call themselves Christians.

In her punchy and accessible new book, Natasha Crain helps Christians embrace this calling while resisting the false assumptions that surround us. Faithfully Different: Regaining Biblical Clarity in a Secular Culture is a terrific guide for those who wish to maintain Christian identity and confidence in the face of pervasive secularism.

Of course, the first step to faithfully living as a worldview minority is to establish that we are, in fact, a minority. After all, Pew Research’s Religious Landscape Study still shows that around 65 percent of Americans identify as Christians. However, surveys that look at actual beliefs give a clearer picture of what’s going on.

In her interview with my colleague Shane Morris on the Upstream podcast, Natasha pointed to the recent results of the American Worldview Inventory, conducted by George Barna and Arizona Christian University. According to that survey, just 6% of Americans hold a “functional biblical worldview,” meaning they gave recognizably Christian answers to questions like, Who is God? and What are human beings? and Is there absolute truth? Among respondents between the ages of 18 and 29, only 2% had a functional biblical worldview.

This kind of extreme minority status means there is constant pressure on Christians to live in a secular way and to hide beliefs that our neighbors find unbelievable. Even worse, there is strong temptation to join in the cultural scorn on historic Christian faith, following the example of the many authors, entertainers, and pastors who have publicly “deconstructed” their former faith.

Faithfully Different is a clarion call for Christians to intentionally push back on this pressure. In twelve rich but readable chapters, she identifies and challenges the primary assumptions held in our secular culture and reasserts the Christian alternative as a better way to understand the world.

In full disclosure, Natasha asked me to write the foreword for Faithfully Different, and I did so gladly after reading it. Here’s a portion of what I wrote:

All humans are, in many important ways, shaped by cultures. Our fashions, tastes, beliefs, and so many other things about us reflect the social environments into which we are born and live. In fact, a culture is most powerful in shaping us by what it makes seem normal.

If you’ve ever traveled to another country, you’ve likely experienced the feeling of, seemingly, being in a different world. You’re not, of course. You’re in a different culture, a place imagined and built differently by a different group of people. This is what humans do. We build worlds within the world.

In recent decades, the Western world (which include the United States) has shifted in dramatic ways. Things once unthinkable are now unquestionable. Beliefs and behaviors once unimaginable now seem so, well, normal. Christians who aren’t discerning will quickly find themselves embracing things that are wrong.

That’s why this book, Faithfully Different, is so important and, if you read it carefully, will be so helpful. Natasha is a clear thinker and a captivating writer, with this knack of explaining things most essential, such as worldview and culture. Not only does she help her readers understand what they need to know, she helps them act in ways faithful to truth.

As parents of four kids, my wife and I are big fans of Natasha’s previous books. As someone who has spent the last two decades studying worldviews and culture, trying to convince Christians to take both seriously, I’m a big fan of this one, too.

Faithfully Different covers an incredible amount of crucial ground without cutting any corners. It’s one of those rare books that is both faithful to biblical truth and honest about our cultural situation, a work of sound cultural analysis from a solid, and distinctly Christian worldview. It’s just so very helpful.

I hope you’ll pick up Natasha Crain’s timely new book, Faithfully Different: Regaining Biblical Clarity in a Secular Culture, and listen to her interview with Shane on the Upstream podcast. 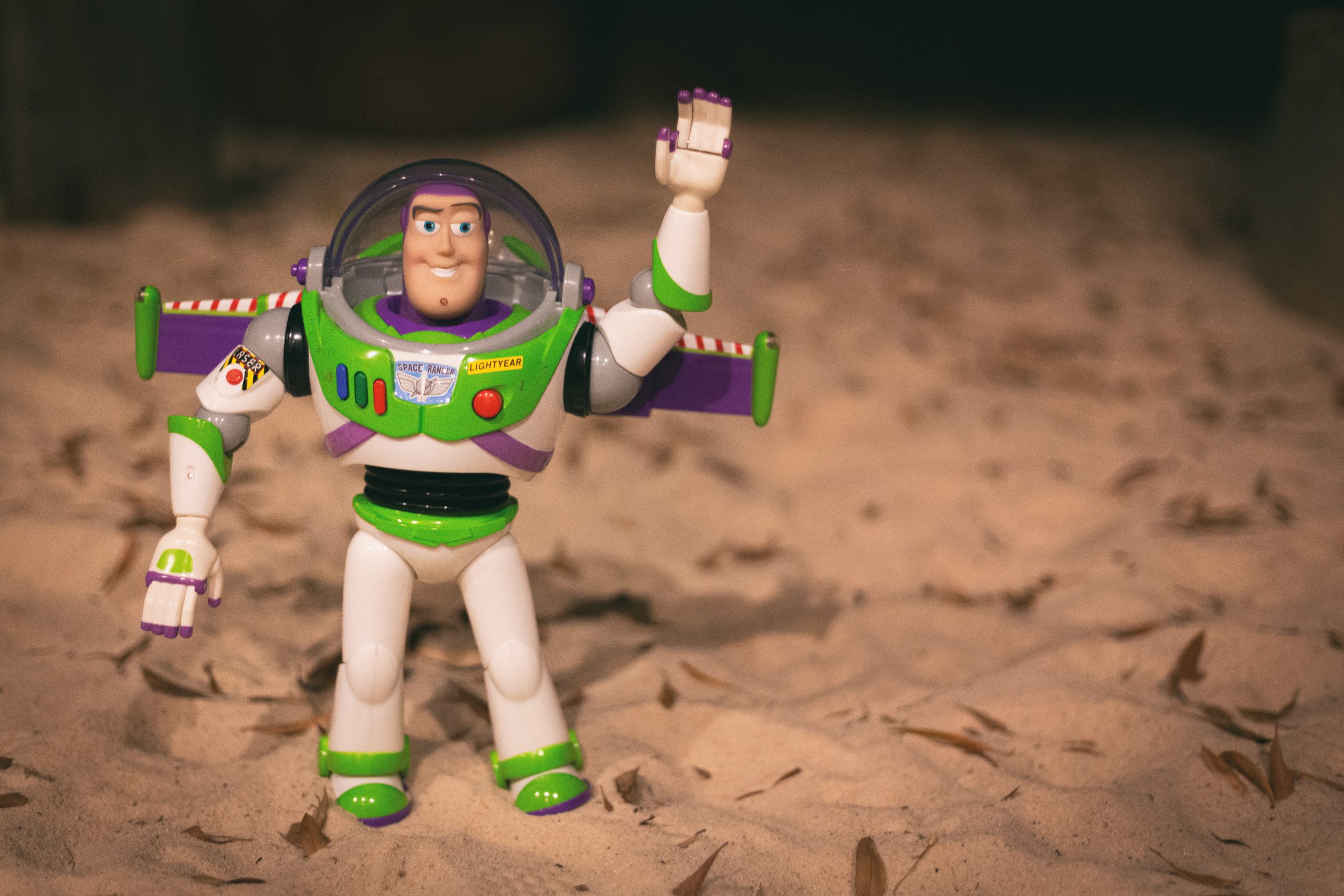