A Fresh Look at Worldview: Emerging Worldviews 1 - BreakPoint
Join us in helping to equip and renew the Church with a Christian worldview by giving before our fiscal-year ends!
Skip to content 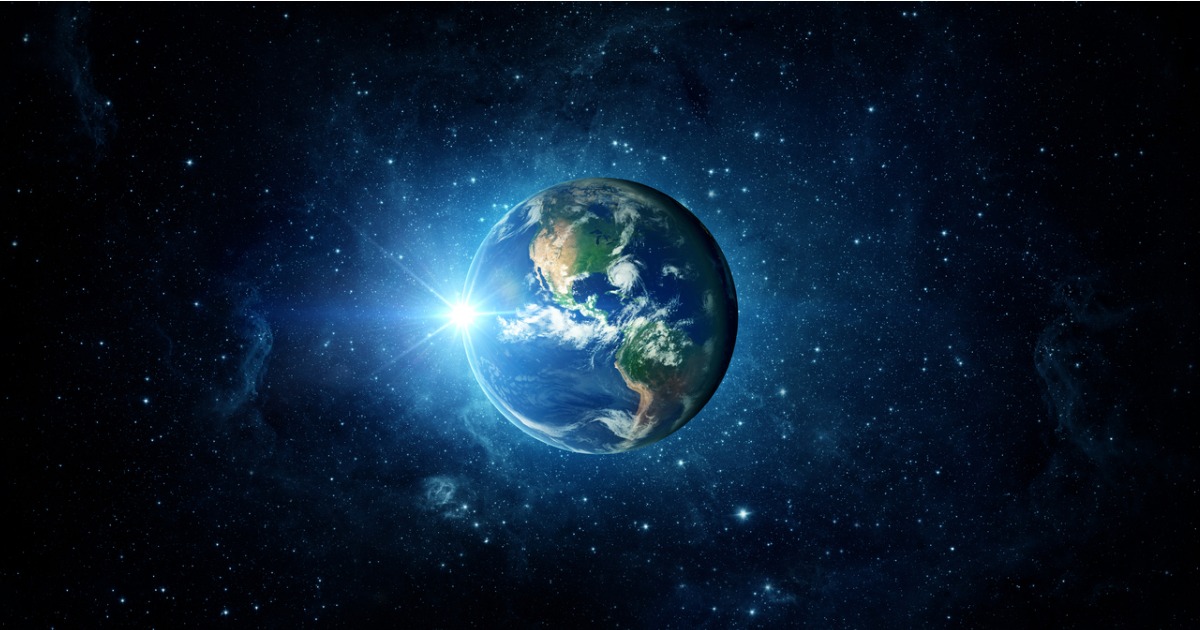 Over the last decade or so, several new, overlapping and interlocking worldviews have emerged in America that are becoming major forces in shaping culture and politics. In this series of articles, we will explore different aspects of these emerging worldviews and evaluate them from the perspective of the historic Christian Worldview.

Before we can do that, however, we need to take a fresh look at the concept of worldviews, because the standard approaches to worldview analysis that we are familiar with obscure or miss entirely some important features of these new worldviews.

The simplest definition of worldview is what we think of as common sense about the world and how we fit into it. Defining it more precisely can be tricky, and a variety of approaches have been suggested for identifying the elements that make up a worldview. James Sire, for example, defines worldviews using seven questions, and uses these to examine nine different worldviews in his book, The Universe Next Door. Peter Jones, on the other hand, argues that there are only two basic worldviews, which he calls “Oneism” and “Twoism.” Oneism says that the everything that exists is made of the same basic stuff; Twoism says that two categories of things exist, the Creator and the creation. Oneism can be further divided into materialism, which says that matter/energy is the all thing that exists, and transcendentalism, which says that at its root, everything is Spirit.

The two most common approaches to understanding worldview are those promoted by Charles W. Colson—obviously a favorite around here—and Ravi Zacharias. Colson’s approach to worldview analyzed them in terms of four questions:

In Christian terms, these are the biblical themes of Creation, Fall, Redemption, and Restoration.

Colson’s approach works well with Western worldviews and Abrahamic religions, but it is not as good a fit for Eastern religions where the questions and concerns are often quite different.

A more widely used approach comes from Ravi Zacharias. He analyzes worldviews in terms of five categories: origin, meaning, morality, destiny, and identity. (Originally, the approach only included the first four of these, but identity has become a very important component of worldview, so he added it to the list.) This is a more flexible approach and it has the advantage of addressing the issue of identity head-on.

The simplest definition of worldview is what we think of as common sense about the world and how we fit into it. Defining it more precisely can be tricky, and a variety of approaches have been suggested for identifying the elements that make up a worldview.

In our current culture, however, it pays to look deeper than these questions and categories to the underlying assumptions that support the worldviews that these approaches were developed to analyze. If our worldview is what we think of as common sense about the world, then we need to include foundational assumptions that include basic branches of philosophy, especially:

Historically, philosophers believed that metaphysics was the most basic philosophical category, and for good reason: what is real determines what qualifies as truth, fact, and knowledge (epistemology) and has a profound effect on ethics as well.

The interlocking categories of metaphysics, epistemology, and ethics, and particularly the relationship between the visible/physical and the invisible/spiritual are important starting points for teasing out the workings of the emerging worldviews we see today.

For example, for materialists, that is, those who believe that matter and energy are all that exist, everything that qualifies as knowledge must of necessity deal with matter and energy; further, the best way to learn about them is the natural sciences. Anything that isn’t matter or energy—ethics, morality, aesthetics, religion, etc.—is not and cannot be fact or knowledge since they deal with issues that do not exist in any objective or meaningful sense of the term, but are simply a product of brain chemistry, hormones, or other biological phenomena.

Looking more specifically at ethics, since good and evil are neither matter nor energy, they do not exist. There can thus be no objective right or wrong, and ethics is reduced to whatever seems right within a culture or in a particular situation.

Conversely, a pure transcendentalist believes that Spirit is the ground of reality, and the physical world is an illusion, a secondary phenomenon generated by Spirit, or something else along those lines. In these worldviews, the best guide to truth is generally either intuition or mystical experience, the latter often triggered by altered states of consciousness induced by drugs, meditation, breathing exercises, rite and ritual, or any of a myriad of other psycho-technologies. In some cultures, sleep and dreams provide glimpses into reality that we cannot get from waking consciousness. The key point here is that epistemology is not based primarily on reason or science, which are anchored in the secondary or illusory physical world, but on some form of connection with Spirit.

In these systems, Spirit generally also provides a ground for ethics. This often takes the form of a universal law (e.g. compassion or love) which is to govern our actions. In these cases, ethics is thus objective and anchored in ultimate reality, unlike in materialism. (There are other options in the transcendental category, notably pantheism, which says we are all differentiated parts of God. Evil comes from the fact that we have forgotten this, and thus the goal in life and the ultimate resolution of all ethical issues comes from regaining our God-consciousness. Different transcendental worldviews offer other answers as well.)

Historic Christianity, in contrast, argues that the physical and spiritual realms (or, as the creeds put it, the visible and invisible) are both real and are both creations of God. Further, there is a great deal of overlap between the two, such that objects can be in both realms at the same time, and each can influence the other. Thus, angels and demons can influence the physical world, God can become incarnate, and men can participate and influence the invisible through their prayers and worship.

Since the created order consists of both the visible and the invisible and humanity participates in both, epistemology includes the means to learn truth from both realms. Reason is our primary tool for learning about the visible, and revelation about the invisible. In areas of life that participate in both realms, reason and revelation both guide us to truth and in principle ought to harmonize with each other.

Ethics is objective, being anchored in the character of God himself. Ethics thus transcends both the visible and the invisible and applies in both. This means that both reason and revelation are relevant as means to understand ethics, though in the end, revelation is the critical element since it is through revelation that God reveals Himself and His character to us. If our reason about ethics contradicts revelation, historic Christianity always defers to revelation and careful biblical exegesis to settle the issue.

The interlocking categories of metaphysics, epistemology, and ethics, and particularly the relationship between the visible/physical and the invisible/spiritual are important starting points for teasing out the workings of the emerging worldviews we see today. We will begin exploring those in the next article.