A Good Catholic - BreakPoint
Learn how to make abortion unthinkable by giving your gift of any amount today!
Skip to content 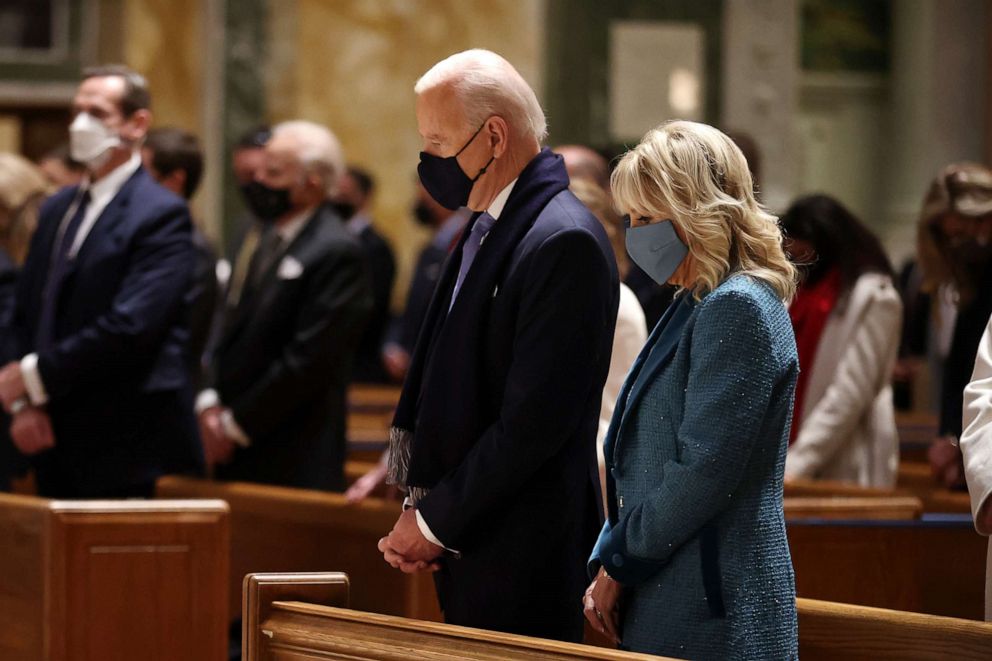 Last week, a Washington Post opinion piece described how often President Biden attends Mass and how passionate he is about the church. Of course, the President’s radical stance on abortion rights directly contradicts Church teachings.

Still, both the article and the tweet promoting it portrayed the President as the real Catholic. Michelle Boorstein described a “loud right wing of the church,” and “harder-line figures” that oppose the President. And here’s the tweet: “A rising group of right-wing U.S. Catholic bishops is colliding with a very Catholic president who supports abortion rights.”

Sorry Washington Post (and it’s been this way for a while now) showing up to church, even a lot, and talking about your faith, even a lot, doesn’t make a “good Catholic.” There’s a bunch of beliefs and practices involved too. Rejecting them, and especially supporting the murder of innocent children, will get you called out by the leadership, not called a “good Catholic.”