A Letter to a Friend from India - Breakpoint
Give today to learn what it means to be a thoughtful Christian!
Skip to content 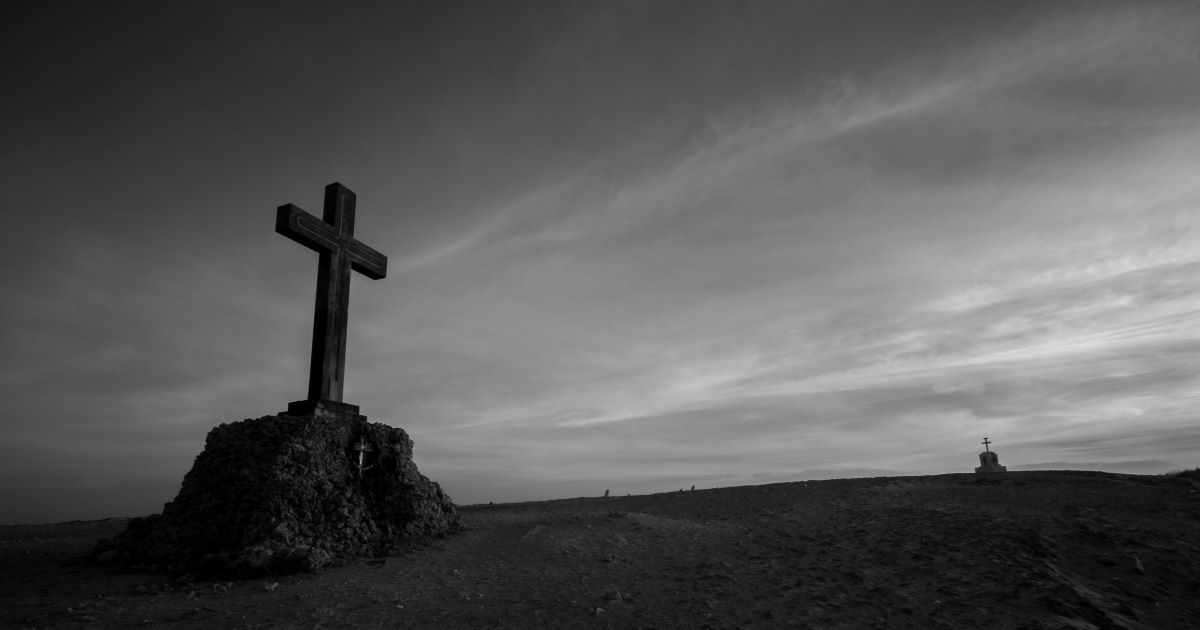 
A Letter to a Friend from India

You have repeatedly asserted that there is no place in the modern world for the Abrahamic religions, that instead we need to develop a higher form of god-consciousness that we see in the traditional religions of India. You associate Christianity with racism and colonialism and excuse violence against Christians in India by blaming the Christians themselves for the attacks on them or denying the news reports that such attacks occur.

Let me be the first to say that evil has been done in the name of Christianity. But that evil has occurred because of a violation of Christian ethics, because of adopting the values of society rather than following the much harder teachings of Jesus. You are correct in pointing out this problem.

However, you ignore the positive impact of Christianity on world history. Let’s start with modern science, which you say has made Christianity obsolete. In its origin, science was a Christian enterprise. All of the leaders of the Scientific Revolution were Christians and their work was self-consciously done out of a Christian worldview.

The Bible tells us that a rational God created the universe, which implies that the universe follows rational laws. It also tells us that human beings are made in the image of God, which means that we share in a measure of God’s rationality. Thus, we should be able to study the universe and discern the natural laws that govern it. Further, this study is valuable precisely because it is a theological enterprise—it reveals the mind of God. As Johannes Kepler put it, we are “thinking God’s thoughts after Him.”

This is why modern science develops in a Christian context: in the absence of these assumptions, there is neither the motivation nor the foundation necessary to begin the search for natural laws. (I would also argue that these assumptions continue to be necessary for science to be coherent, but that’s another discussion.)

The god-consciousness you advocate did not produce science, yet you think science disproves the worldview that created it in favor of a worldview that did not.

The god-consciousness you advocate did not produce science, yet you think science disproves the worldview that created it in favor of a worldview that did not.

Moving to technology, China and India had technologies far in advance of Europe for centuries, but as Indian philosopher Vishal Mangalwadi points out, these technologies were essentially playthings for the elites. Technologies developed in Christian Europe take a very different direction: they primarily make the work of the common laborer more significant and efficient.

The Bible tells us that productive work is a positive good—God himself is described as doing labor in creating the world—but toil and drudgery came into the world because of sin. Since Jesus came to redeem us from sin, we should work to bring that redemption to bear in all of life, including eliminating drudgery. This thinking led to an industrial revolution in medieval Europe that laid the foundation for later economic and technological advances.

Further, the idea that Jesus is Lord of all also means that our work is sacred and thus is to be done to the glory of God. This also contributed to economic and technological advancement in Protestant Europe as pointed out by sociologist Max Weber—he recognized the phenomenon and correctly identified Protestantism as its source, though his explanation of why Protestantism had this effect misses the mark.

So once again the modern world that you say disproves Christianity had Christian ideas about the value of work and the significance of the individual as its root.

Then there’s the charge of racism. This strikes me as odd coming from a culture that has never recognized the spiritual and moral equality of every person, as any Dalit will tell you. Racism is a genuine evil that should be condemned wherever it appears. But that conclusion once again historically comes from a Christian foundation. Even atheists such as Jurgen Habermas, the leading public intellectual in Europe, and Luc Ferry recognize that the idea of universal human rights and equality comes from Christianity and Judaism.

Even atheists such as Jurgen Habermas, the leading public intellectual in Europe, and Luc Ferry recognize that the idea of universal human rights and equality comes from Christianity and Judaism.

It is appropriate to call us out when we do not live up to our ideals, yet you want us to give up the religions that gave us those ideals in favor of yours, which gave us the caste system. It is easy to criticize others for their inconsistencies; the question is whether you have the integrity to recognize the injustices in your own culture.

You also accuse Christianity of colonialism. Once again, in some cases this is a valid criticism. But did you know that the early Protestant missionaries came to India to modernize it and free it from the domination of the British East India Company so it could take its rightful place among the family of nations? That is why the Company opposed missionary activity. India isn’t alone.

Anthropologist Robert Woodberry found that the single greatest predictor of economic development, better health, lower infant mortality, lower corruption, literacy, education especially for women, and democracy in the Global South is the presence in the nineteenth century of “conversionary Protestant missions” independent of government control, the very missionaries who were critical of colonialism. And yet these are the people whose work you condemn.

Then there are the positive contributions to Indian culture made by those missionaries. Modern Bengali and other Indian languages were systematized and written for the first time by missionaries. They started the first colleges in India, taught forestry and agriculture, brought the first steam engine to India and encouraged local blacksmiths to copy it, brought the first printing press to India, opened the first banks in Asia, advocated education for all castes and the end of the caste system among converts, led the battle against sati, taught astronomy to break the hold of astrological fatalism, among a great many other benefits. And that’s just in the early 1800s.