A Narrow SCOTUS Ruling with Serious Implications for Religious Liberty - Breakpoint
Help make a bigger worldview possible for Christians around the globe with a year-end gift!
Skip to content 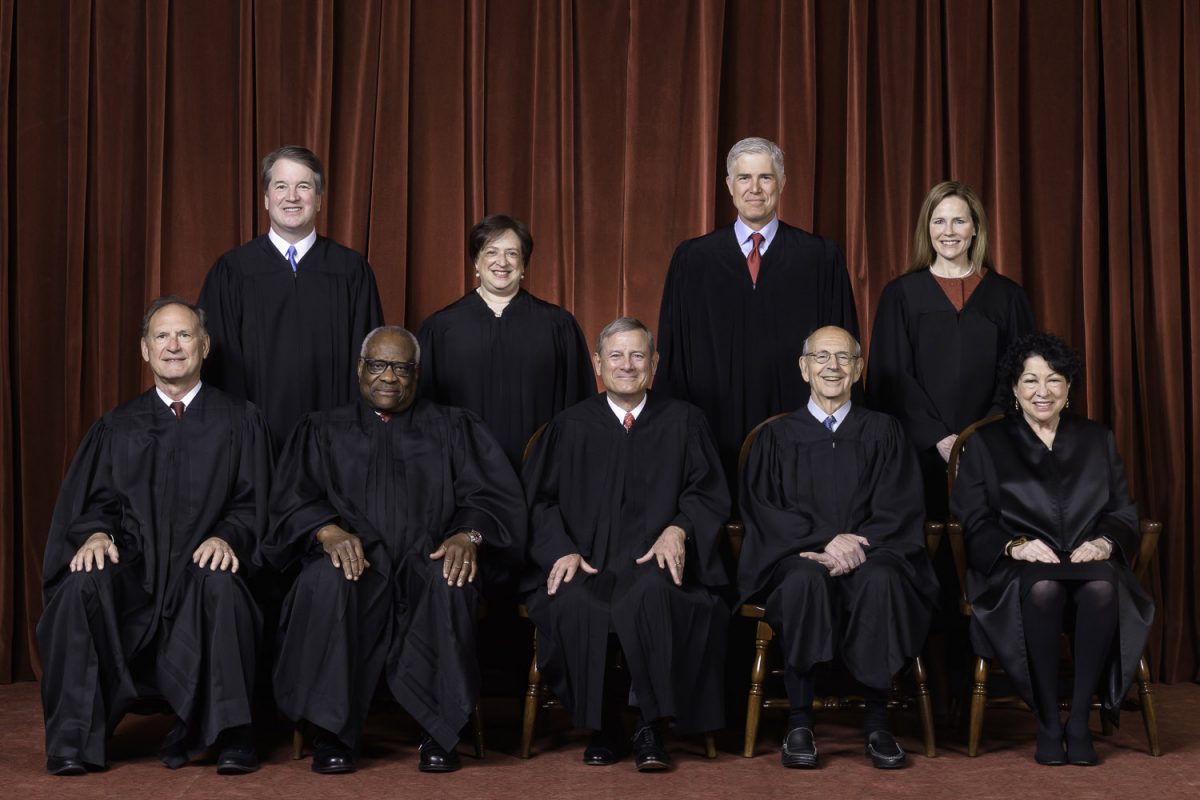 
A Narrow SCOTUS Ruling with Serious Implications for Religious Liberty

On Thursday, the Supreme Court issued a much-anticipated ruling in Fulton v. City of Philadelphia. In 2018, the city of Philadelphia barred Catholic Social Services (CSS) from placing foster children, as it had been doing for over 200 years, unless it changed its policy on same-sex households. Rather than compromise Church teaching, CSS challenged the city’s action in court. They lost at the Third Circuit, but in a 9-0 decision, CSS and religious freedom won the day at the Supreme Court.

This win was expected, but many had hoped the justices would use this case to overturn Employment Division v. Smith, a 1990 ruling which held that state and local law could restrict religious freedom, if it did so in a way that applies equally to everyone.

It is because of Smith that so many religious freedom cases are argued on the grounds of either free speech or (as was the ruling of the Masterpiece Cakeshop case) that a law wasn’t applied equally. Consistent with the aversion of the Roberts Court to issue sweeping rulings, the court didn’t use this case to overturn Employment Division. Instead, all nine justices agreed that Philadelphia didn’t apply its ant-discrimination laws equally, thus rendering Employment Division inapplicable.

Philadelphia’s anti-discrimination provision “permits exceptions [its requirements] at the ‘sole discretion’ of the [Human Services] Commissioner.” According to the court, a law that “invites the government to consider the particular reasons for a person’s conduct by creating a mechanism for individualized exemptions,” cannot, by definition, be called “generally applicable.”

What’s more, once exceptions are permitted for other reasons, exceptions in cases of “religious hardship” cannot be dismissed “without a compelling reason” In the unanimous opinion of the Court, the city didn’t “have a compelling interest in refusing to contract with CSS.”

Chief Justice Roberts, who wrote the court’s opinion, put it like this, “CSS seeks only an accommodation that will allow it to continue serving the children of Philadelphia in a manner consistent with its religious beliefs; it does not seek to impose those beliefs on anyone else.” So, the court ruled that Philadelphia did not have a basis for its actions against CSS and, further, “violate[d] the Free Exercise Clause of the First Amendment.”

Immediately, media headlines attempted to spin the outcome as the court privileging religious freedom over LGBTQ rights. It wasn’t. No LGBTQ “rights” were in any way diminished by this decision whatsoever. The media outlet Vox chided the court for failing to settle the significant issues raised by the case (which is true), claiming that “an epic showdown between religion and LGBTQ rights ended with a whimper.” That’s only true if you consider a decisive victory for religious institutions over forces that would force them to choose between their beliefs and their mission to be “a whimper.”

The Human Rights Campaign made it sound like the court’s real objection to Philadelphia’s law was that it was badly drafted and, had it been better-written, might have survived scrutiny. Perhaps. But as the National Review noted, a majority of the court sees Employment Division v. Smith as something that needs to be addressed.

While it’s not clear which standard they’d accept as a replacement, it is reasonable to assume they could make it harder for government entities to justify infringements on religious freedom. Chief Justice Roberts’ words, that there was “no compelling reason” for the city to refuse to contract with Catholic Social Services, is true whether or not Employment Division is applicable.

Despite its narrow scope, the Court’s ruling in Fulton v. City of Philadelphia is very good news. In addition to being a win for Catholic Social Services, it means the court is taking seriously Justice Kennedy’s warning in his (otherwise terrible) Obergefell decision: Religious organizations need protection “as they seek to teach the principles that are so fulfilling and so central to their lives and faiths.” As Micah J. Schwartzman of the University of Virginia told the Washington Post, the “court’s signal for social service providers is clear enough: It will grant them religious exemptions, even when doing so entails allowing them to violate anti-discrimination laws.”

Two additional observations: First, the Supreme Court will eventually have to address the conflict between religious freedom and LGBTQ rights, including for business owners like Jack Phillips. Jack lost this week in a Colorado court, when a judge ruled that Phillips discriminated against a transgender lawyer who has been targeting his business. Second, the court now has an even stronger track record of protecting the freedoms of religious organizations. So, there’s no need to compromise biblical morality, even on these most controversial of issues.

A Quick Guide to Today’s Opinions in Fulton v. City of Philadelphia