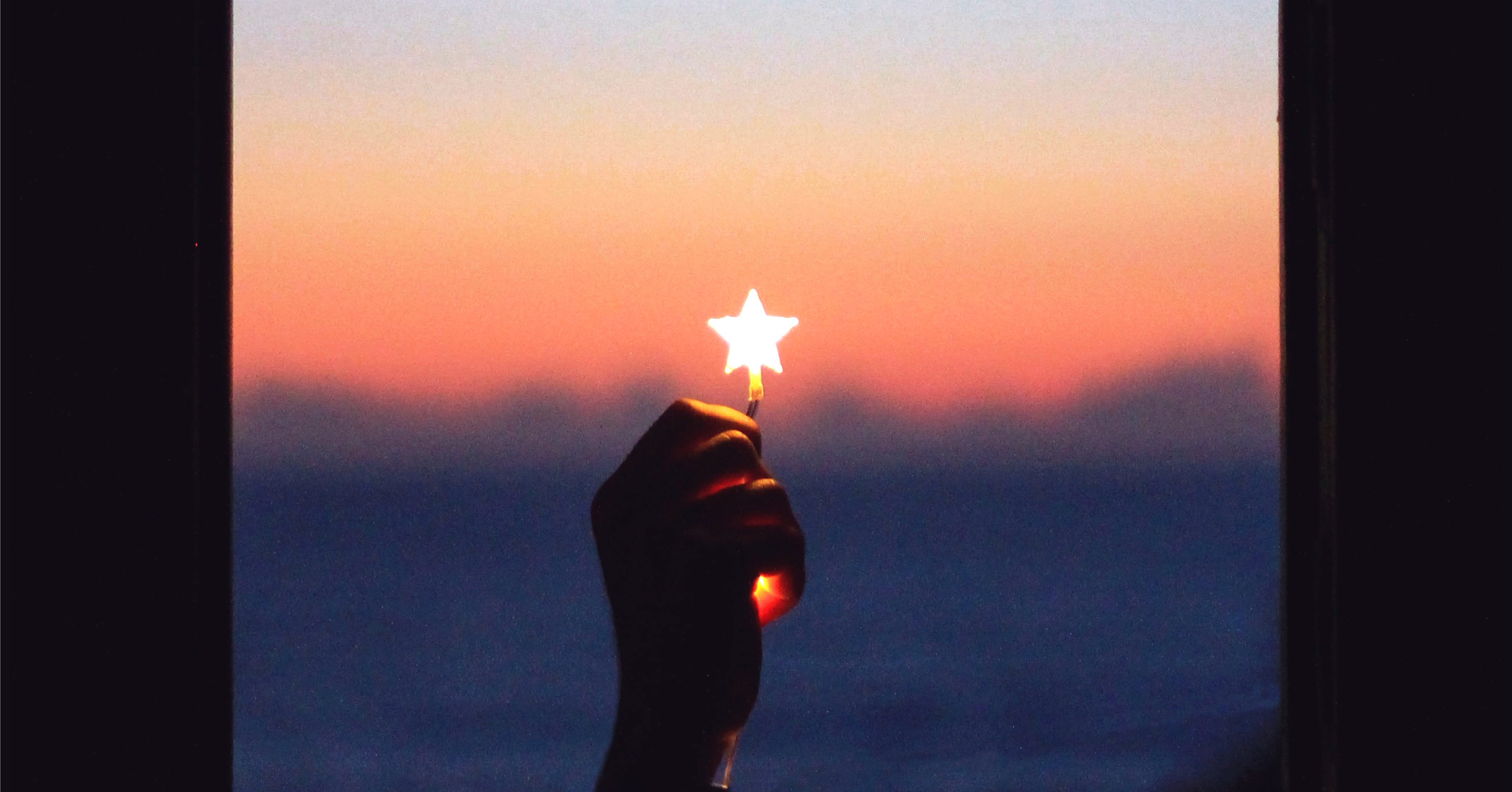 This Sunday marks the beginning of Advent. It’s the season historically set aside by the Church to help believers prepare to receive the fullness of Jesus’ coming. By “Jesus’ coming,” Advent refers both to Jesus’ Incarnation and “His return as the ‘Son of Man coming in clouds with great power and glory,” who will “send his angels to gather his elect from the four winds, from the ends of the earth to the ends of the heavens.”

On BreakPoint a few years ago, I said that “walking through this season of Advent in prayer, scripture, and devotional readings have been a huge blessing to my family, to my church, and to me personally.” That’s definitely still the case. Today I want to explore the relationship between the observance of Advent and our worldview.

When most Christians think about worldview (if they think about it at all), what comes to mind are ideas. Worldview isn’t less than ideas, of course, but it is more. Bill Brown, Gary Phillips, and I define worldview as the framework of fundamental beliefs that give us a view of and for the world.

That framework includes ideas, but also our imagination, habits, and the fundamental stories—both cultural and personal—that shape our lives. We live out of these stories—they give us, as N.T. Wright puts it, a “way of being in the world.”

The historian Robert Louis Wilken wrote in First Things that “The Church is a culture in its own right. Christ does not simply infiltrate a culture; Christ creates culture by forming another city, another sovereignty with its own social and political life.” What distinguishes this culture from the non-Christian world is not some kind of physical separation or spiritual withdrawal, but, to borrow Wright’s phrase, a “way of being in the world” that’s different than other ways.

According to Wilken, three hallmarks of this “way” were the distinctive Christian uses of space, time, and language. First, Wilken writes, “We should not underestimate the cultural significance of the calendar and its indispensability for a mature spiritual life. Religious rituals carry a resonance of human feeling accumulated over the centuries.” He continues, “The season of Advent . . . is a predictable reminder that the Church lives by another time, marked in the home by a simple ritual, the lighting of a violet Advent candle set in an evergreen wreath on a dark evening in early December.” Sacred seasons like Advent, “run at right angles to the conventional calendar [and] they offer a regular and fixed cessation of activity.” They become “times of reflection and contemplation that open us to mystery and transcendence.”

What’s more, these special days on the calendar provide the “gift of leisure,” a much-needed respite from “the world of work and money and minding our p’s and q’s,” as W.H. Auden puts it. Only if we truly understand those cultural forces that shape our worldview can we intentionally open ourselves to the possibility that there is a way of being in the world that is both countercultural and transformative.

That’s why this season can be so helpful. To prepare our hearts and minds, join me in marking Advent this year. Our writing team has created a series of reflections to guide the various worldview themes that are present during advent.

To receive these resources, visit www.breakpoint.org/advent.

Why Advent and the Christmas Season are 2 Different Things
John Stonestreet | BreakPoint | December 1, 2014