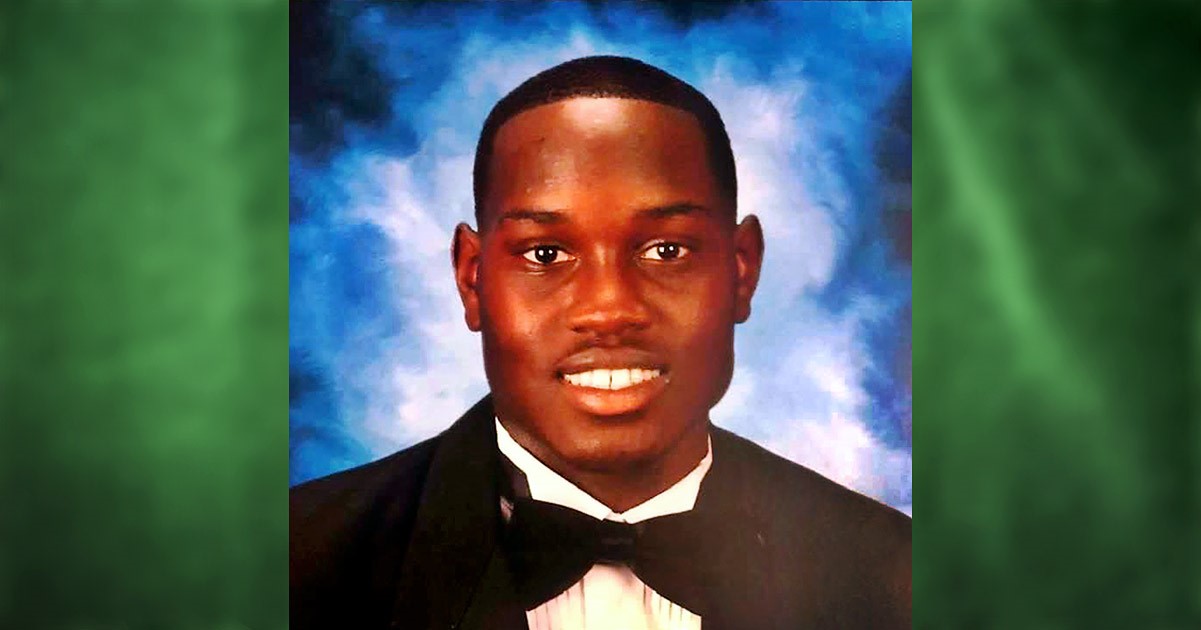 Plus: Anderson Cooper and the (un)Ethics of Surrogacy

John Stonestreet and Shane Morris discuss the horrible shooting death of Ahmaud Arbery by two men who decided to take what they thought to be justice into their own hands. Why did it take so long for charges to be filed? How do Christians use discernment when weighing the factors of race, of individual or systemic sin and injustice? Will justice be done in this case?

They also discuss the fawning media coverage of CNN’s Anderson Cooper announcing he now has a baby. What the media and Cooper didn’t bother to tell you is that he paid a woman (who will ever remain nameless to her child and the world) to use her womb to manufacture a child. John and Shane detail the serious ethical problems of commercial surrogacy–and urge Christians to pay attention.

“A Vigilante Killing in Georgia,” by David French, The Dispatch

“Anderson Cooper and the New Normal,” by John Stonestreet and Maria Baer, BreakPoint