All They Want for Christmas Is Their Church Rebuilt - Breakpoint
How can we respond to those around us with truth and love? Give today to receive this month's featured resource.
Skip to content 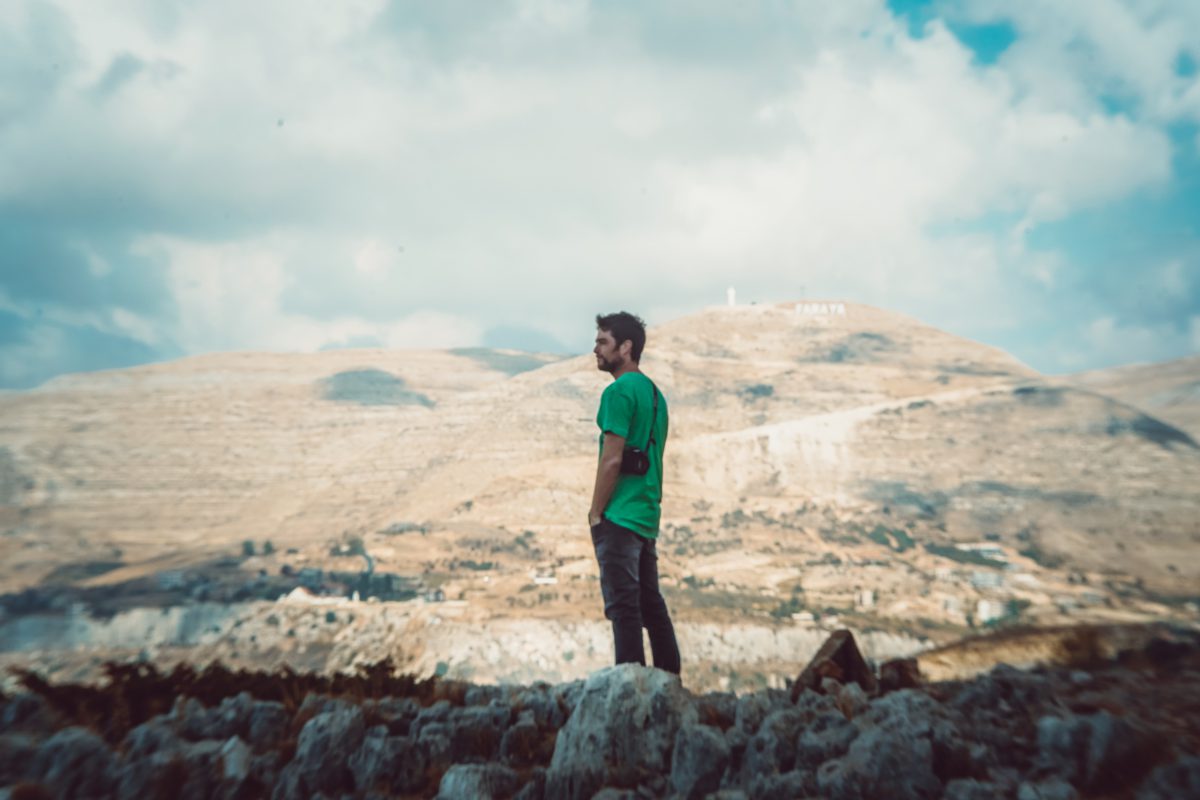 
All They Want for Christmas Is Their Church Rebuilt

27-year-old architect Nicole Sfeir had planned, like many other young Lebanese, to leave his home country of Lebanon. As she told the Washington Post, “I have no future in this country.”

Then came the massive August 4 explosion that killed 300 people and left 300,000 homeless. Moved by the destruction, Sfeir put her plans on hold and joined a volunteer organization whose name means “The Joy of Giving.”

She and a team of volunteers are helping to rebuild a Maronite Church that was damaged in the blast, and hope to complete the repairs by Christmas Eve.

Sfeir says she loves “when residents … ask about the church’s progress.” Many of them live in homes without doors and windows and yet, eve as winter sets in, their first concern is the church.

God has his brave and inspiring children in Lebanon and in other parts of the Middle East that face war, persecution, and tragedy. They need our prayers and support. Come to BreakPoint.org to learn how to help.

Organizations you can support: