Climate Change and The Christian Worldview + Finding Understanding in a Confusing World - Breakpoint
Help make a bigger worldview possible for Christians around the globe with a year-end gift!
Skip to content 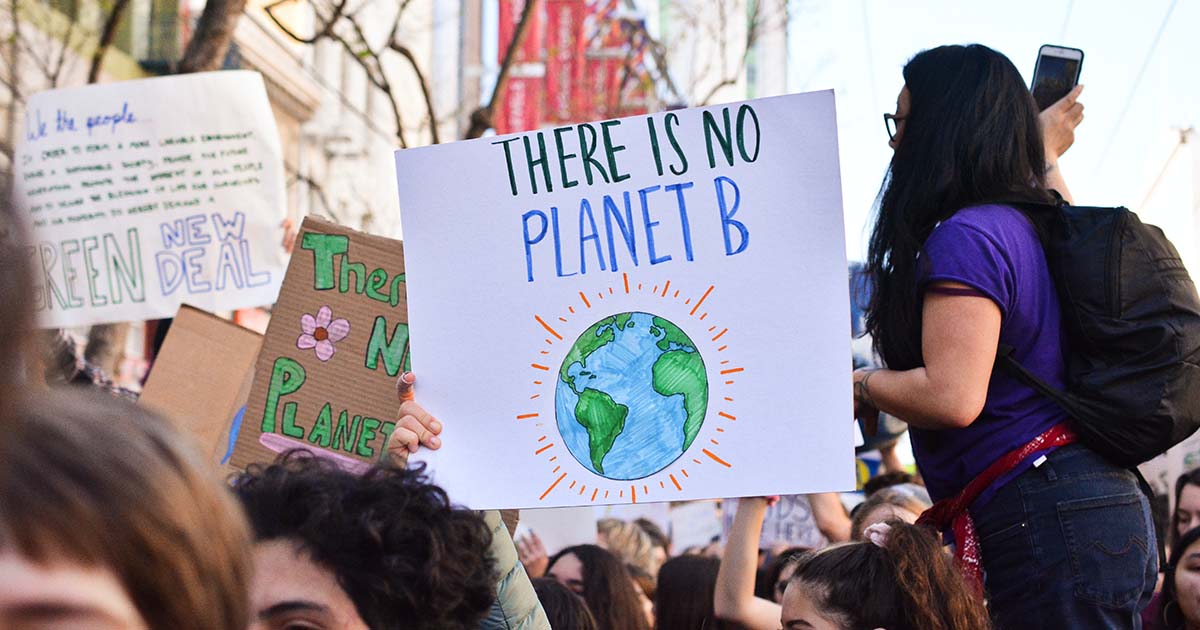 John and Maria revisit a host of BreakPoint commentaries which highlight bright spots from the Olympics. They also explore how Christians can live well in a confusing world.

The main story of the week is a new IPCC report on climate change that is raising the alarm. John provides a way to think well and live with responsibility in light of these types of reports.

Female athletes who are mothers earned well-deserved attention. Not merely with social media statements or corporate endorsements, but for winning medals and advocating for life. This Olympic narrative is not only heroic but counter-cultural in women’s sports.

There were a number of inspiring athletes competing in Tokyo this year whose performances and stories are worth knowing and celebrating. These stories offer a more complete picture of the Olympics than what has been portrayed in so many media reports. These are athletes who have found in Christ that which is “more lovely than silver, and more costly than gold.”

Sometimes Christians think of “culture” as all the “bad” stuff “out there.” But culture is simply what humans do with the world. When God told Adam and Eve to fill the Earth and subdue it, He was telling them to make good culture. The result is that there are stories, art, music, and technological inventions that glorify God and build His Kingdom. Christian believers’ contributions to culture and the arts have been historically some of the most beautiful and influential in the world.

There’s a Code Red for Humanity in New IPCC Report

Monday’s report from the United Nations’ Intergovernmental Panel on Climate Change (IPCC) represents the most comprehensive and conclusive “state of the science” on the climate crisis: why it is happening, how it is impacting every region of the planet, how much worse things are set to get and what must be done to avoid the worst consequences.

Finding Understanding in a Confusing World

People came to know the nature of their world primarily by trusting in the accumulated wisdom of those who’d lived before. There was an expectation that life was so complex and its problems so daunting that it took more than a single lifetime to learn all you’d need to know.

Then, a few hundred years ago, a shift began to emerge as people realized that the ancestors weren’t always right. First in the West and then elsewhere, a sense of distrust in revealed wisdom grew alongside a greater confidence in what we could learn for ourselves. In place of learning from revelation, now we became enlightened by our own observations, giving us many of the material comforts we now enjoy.

Our human minds were too small to secure the omniscience that Modernism promised. New and oppressive ideologies took hold, leading to countless acts of oppression in the century that followed. And, as questions of meaning

and beauty could never be answered in a laboratory, we found that the cold, clinical beliefs of the Enlightenment made our lives easier, but they also left them emptier. Truth claims built on human reason alone were inadequate to human needs.

New Video Unveils Life and Development in the Womb

LiveAction has produced a beautiful video that pulls the curtain back on the glories within the womb. In its short three minutes, we’re treated to a portrayal of the first nine months of a human life. According to LiveAction, 12 percent of prochoicers changed their minds after watching, and 37 percent of those already prolife became “more prolife.”