Amazon Blocks Sale of Book Exposing Transgender Ideology - Breakpoint
How can we respond to those around us with truth and love? Give today to receive this month's featured resource.
Skip to content 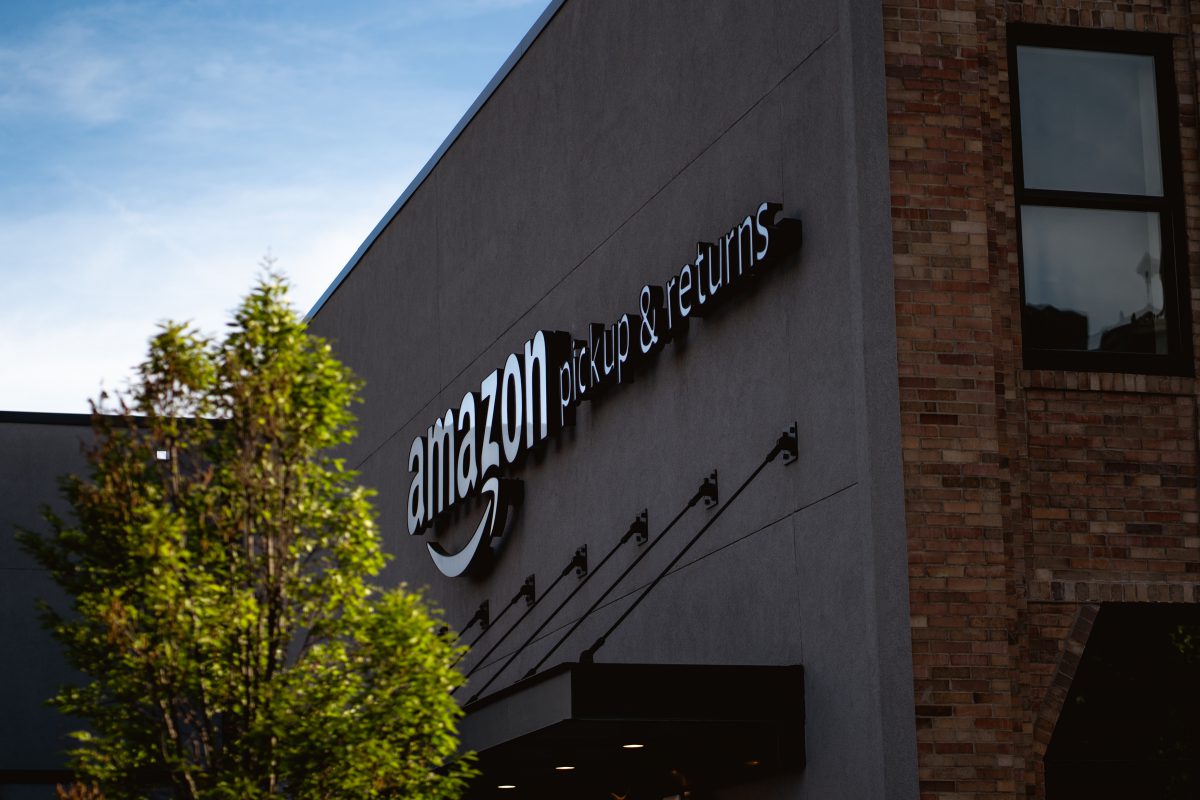 Several months ago, Amazon began blocking the sale of books they deemed “dangerous” to LGBTQ people. Some of these books, to be frank, were hateful and demeaning. Others were deemed hateful for simply questioning the dominant narratives about homosexuality, gay marriage, or gender dysphoria. The most recent book banned by Amazon is among the most scholarly and thoroughly researched on the issue of transgenderism. When Harry Became Sally: Responding to the Transgender Moment was written by Ryan Anderson, recently named president of the Ethics and Public Policy Center.

Anderson’s book, along with Abigail Shrier’s Irreversible Damage: The Transgender Craze Seducing Our Daughters (which surprisingly has not been blocked by Amazon…yet) are the two essential reads on the topic. You can still buy both from our online bookstore at BreakPoint.org, even if you can’t on Amazon.

What Anderson does so well in When Harry Became Sally is to articulate how transgender ideology is advanced by misstatements and contradictions.

For example, there’s a dramatic disparity between what we’re told about those who identify as transgender and what the research actually shows. We’re told that children know if they are “born in the wrong bodies,” but anywhere from 80 to 95 percent of children who question their gender identity eventually outgrow those feelings. We are told that gender transition surgery is necessary because of high suicide rates, but rather that reducing the risk among those who identify as transgendered, transition surgery may dramatically increase it. In other words, the process of learning the best way to care for those with gender dysphoria has been pre-empted by ideology, not led by evidence.

In When Harry Became Sally, Anderson shares stories of people who aren’t supposed to exist. “De-transitioners” are those who chose to identify and live as the opposite gender, often undergoing therapies and surgeries, only to come to regret their decision desperately. When Harry Became Sally is one of the few places to learn that there are people who realized these decisions harmed their bodies but didn’t make them happy.

Through science, philosophy, and clear reason, When Harry Became Sally refutes the popular ideas of our day – that gender is a social construct, that sex isn’t biological but assigned at birth, and that the only way to help those who feel “trapped” in their bodies is by altering their bodies and not their feelings.

“The best biology, psychology, and philosophy all support an understanding of sex as a bodily reality, and an understanding of gender as a social manifestation of bodily sex,” writes Anderson. The case is so clear, in fact, that supporters of transgender ideology have to rely on coercion, power (think the Equality Act), and name-calling to end the debate and advance their cause. Enlisting corporations like Amazon, Facebook, and Twitter has proven particularly effective.

Even so, too many Christians still wonder why this issue matters. Here are three reasons:

First, our bodies matter. This is no trivial point of Christian theology. The opening chapters of Scripture reveal that being made in God’s image means being made male and female. Jesus is revealed as the Word who became flesh and was bodily resurrected from the dead. In the New Heavens and New Earth, we will know Him by His scars. To deny the body is to deny God’s created order and His self-revelation as Redeemer.

Second, transgender ideology specifically teaches children they were born wrong, and that rejecting their bodies (maybe even mutilating them) is the best way forward. If we love our neighbors, especially the children in our culture, we cannot remain silent on this one.

Finally, allowing transgender ideology to go unchallenged, to hijack social justice movements, and to be forced on society legislatively through the Equality Act will roll back every achievement of women’s protections and rights, especially in privacy, education, and competition. Men will simply claim the rights of women. This is why so many women who identify as feminists and lesbians despise the way the transgender movement is hijacking their cause. As my friend Glenn Stanton says, transgender ideology is the new patriarchy.

Pick up a copy of When Harry Became Sally: Responding to the Transgender Moment at our online bookstore. Amazon may not want you to read it, but that tells you everything you need to know about why you should.