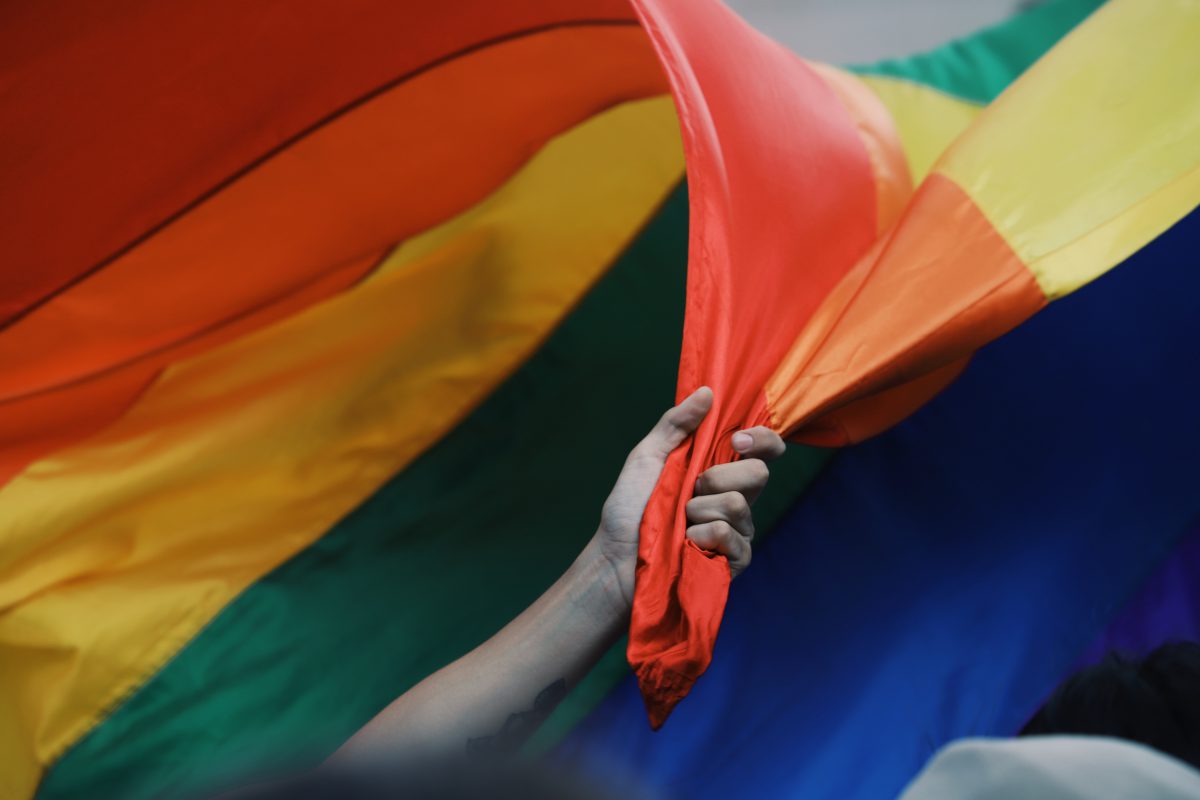 Last week, in his first major foreign policy address, President Biden ordered “U.S. government agencies abroad to promote the rights of lesbian, gay, bisexual, transgender, intersex and queer people, and gave them 180 days to come up with plans to do so.”  There are even reports of the administration creating a special envoy for LGBTIQ issues, something lawmakers have been requesting for persecuted Christians in Nigeria and elsewhere.

Borrowing language from the Obama Administration, Biden declared that “all human beings …should be able to live without fear no matter who they are or whom they love.”

If the past is prologue, nations that resist the U.S’s LGBTIQ priorities will face pressure to comply, such as lost aid and sanctions, although some in the administration admit that past attempts to ideologically colonize the world didn’t work so well in Africa and Latin America.

We shall see. And so will those countries who dare to hold to their traditional values.

Gay Rights and Freedom of Religion

The Future of Marriage & the Natural Family