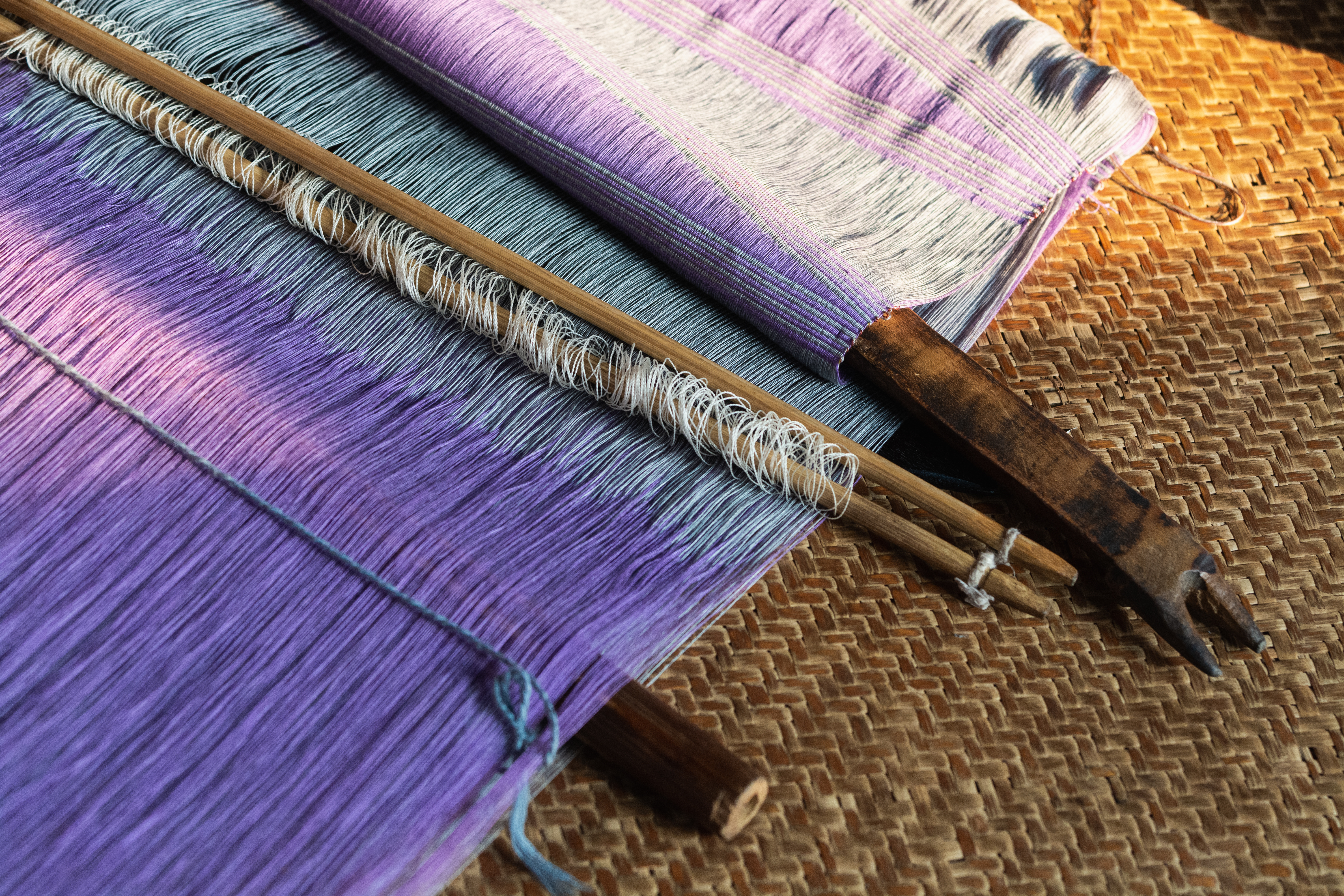 A colleague of mine, while looking for Civil War artifacts near his home, once found a brass button from a Union Army uniform. What made his discovery even more amazing was the bright blue jacket thread still attached to the button, even after 150 years. That’s pretty impressive.

What about finding threads dating back 3,000 years? Even more impressive! But imagine these are not connected with an event everyone believes happened, like the Civil War, but with events secular scholars often doubt. That’s the latest chapter in the ever-growing saga of “Super Cool Discoveries from Israel.”

Recently, researchers in Israel’s Timna Valley, while exploring a copper smelting camp site at a place known as “Slaves’ Hill,” unexpectedly found “three pristine fabric samples dyed true purple.” The color is commonly called “royal purple” because it was worn almost exclusively by royalty. The researchers were surprised, and not only because they were looking for metal and not fabric.

Previous to this, no textiles predating the Romans had ever been found in the region, but radiocarbon dating suggested that these fibers could be “tightly dated” to the late 11th and early 10th centuries before Christ, placing it during the reigns of David and Solomon. Making this story even more significant, is that further tests indicated that the dye from these textile samples were produced from a particular Mediterranean mollusk known as a murex. In the ancient world, dye made from this mollusk, because it came from “hundreds of miles away in the Mediterranean [around Italy] and was extremely valuable,” was the kind used to produce royal purple.

Just finding 3,000-year-old purple-dyed textiles would be the discovery of a lifetime for most archeologists, or at least “very exciting and important,” as Naama Sukenik of the Israel Antiquities Authority put it. But the date of this find and its “mollusk connection,” point to the existence of the United Monarchy described in the Bible. These ancient fabrics are evidence that the sophisticated and hierarchical society described in the Old Testament actually existed, a society wealthy enough to import luxuries from the other side of the Mediterranean.

Or, as the online magazine Inverse put it, the findings could be evidence that “the United Monarchy in Jerusalem is not necessarily just ‘literary fiction.’” Keep in mind that, until recently, many scholars remained unconvinced that figures like David and Solomon even existed. However, archeological finds over the past three decades have all but rendered that position untenable.

Even so, prominent scholars continue to insist that many of the Old Testament stories, from books such as Samuel or Kings, are embellished tales, similar to the nationalized propaganda found in Greek and Indian epics. Sure, there may have been a “David” and a “Solomon,” these scholars concede, but they were more Iron Age tribal chieftains than rulers of the kind of expansive and elaborate state described in the Bible. However, neither the dye used in these fabrics unearthed in the Timna Valley, nor the ancient, sophisticated copper production operation where they were found, suggests just “local tribal chieftains.”

A few more discoveries like this one from the Timna Valley will render these skeptical views as untenable as doubting David’s existence. In fact, other discoveries in the area, like a 3,000 year old house, also support the Biblical account of how advanced the United Monarchy was, as opposed to the impoverished imaginations of the skeptics.

The pace at which archeological findings from Israel are now coming in and the picture they paint of that part of the ancient world is stunning but also familiar to anyone who has read the biblical text. On the other hand, those who insist that the biblical accounts are “literary fiction” are increasingly being forced to rethink their own stories.

3,000-Year-Old Fashion Could Be Evidence of Biblical Truth

The Tel Dan Inscription: The First Historical Evidence of King David from the Bible