And Then the Statues Started Coming Down - BreakPoint
Skip to content 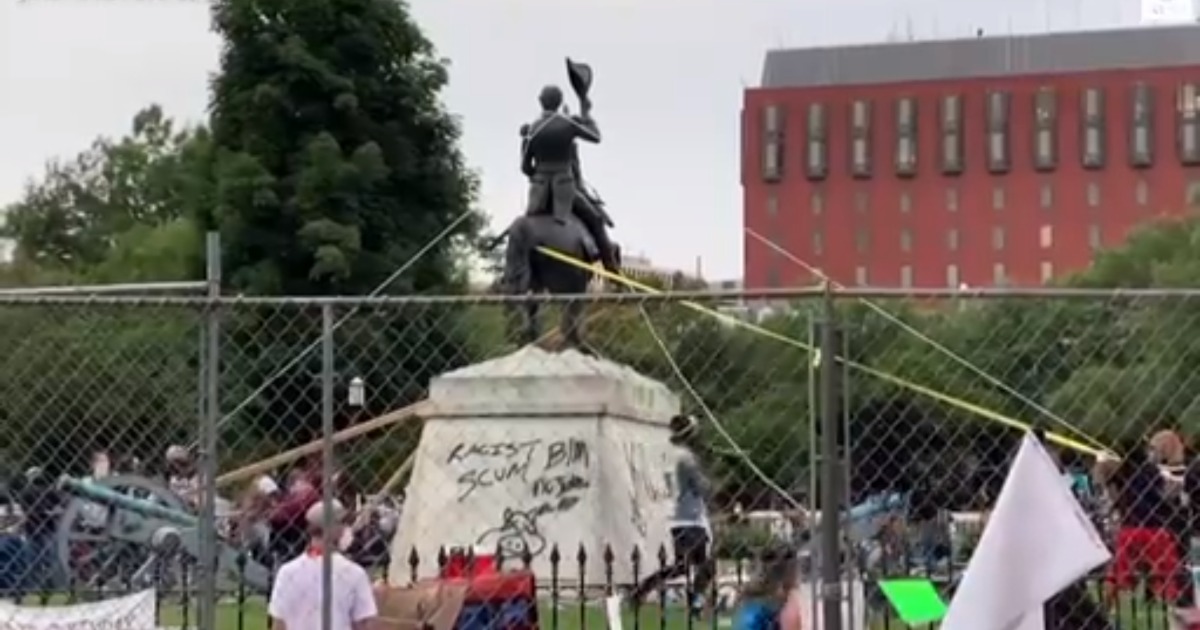 
And Then the Statues Started Coming Down

John Stonestreet and Shane Morris discuss the events of the week from a Christian worldview perspective. Combine outrage with historical ignorance and a lack of context, and you start witnessing mobs tearing down statues–even statues of those who fought slavery and injustice, like Abraham Lincoln and U. S. Grant. John and Shane discuss the implications for nation.

They start the broadcast, however, with more thoughts on the seismic shift in religious freedom brought about by the disastrous Supreme Court decision in Bostock. Yes, protections remain for religious institutions, but religious individuals have been thrown under the bus.

Also today, Idaho has passed a law to protect female athletes at public schools and colleges from competing against biological males identifying as female; the insanity of the transgender movement; listeners’ questions answered on Bostock and on assisted suicide; and a clip from Shane Morris’s BreakPoint Podcast interview with Pastor Randy Smith, host of the “America’s Parks” YouTube channel.

“The anti-statue movement has taken a turn into absurdity,” by Henry Olsen, Washington Post

“Equal opportunity for thee, not me,” by Mary Jackson, WORLD Magazine