Are Christians Wrong to Worship on Sunday? - Breakpoint
Help others see truth, beauty, and goodness. Give today.
Skip to content 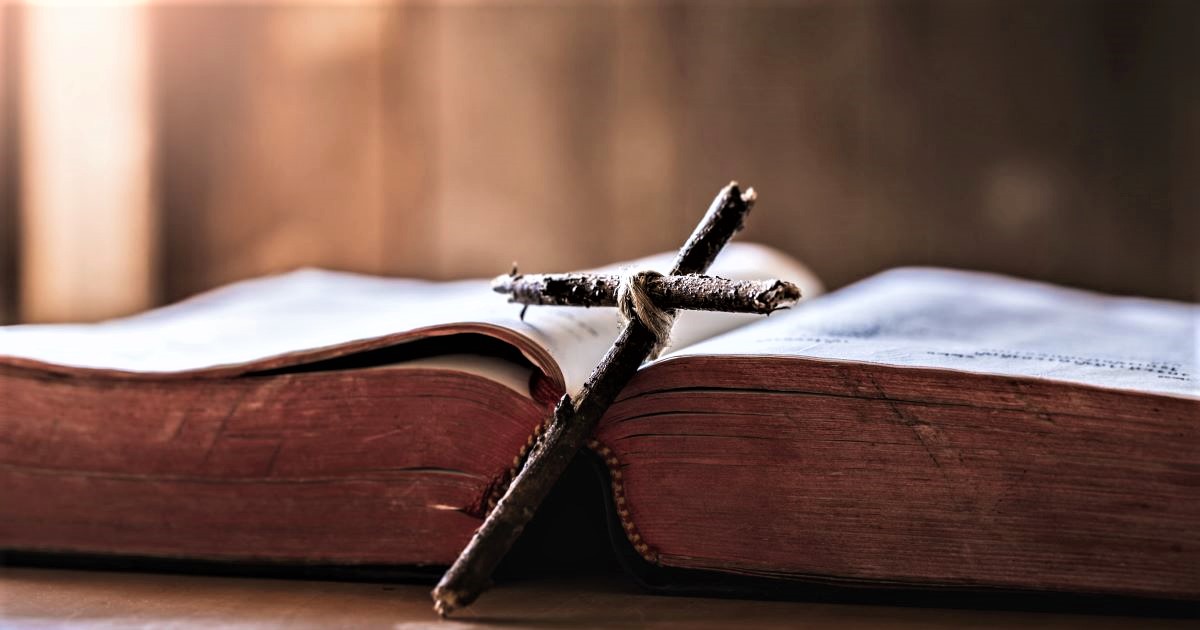 
Are Christians Wrong to Worship on Sunday?

Normally, we simply quote a reader’s question and then offer a reply. This time, however, since two different readers asked very similar questions about the same issue, we’ve sought to answer the central question they share while drawing out the distinct elements as well.

From the Colson Center Audience:

Why do Christians worship on Sundays? Didn’t God set forth the days of the week from the beginning and indicate the Sabbath for the last day? Should we do this just because the pope said so? Isn’t it wrong to worship God on a day named for worshiping the sun?

That’s a great set of questions. It may seem a strange thing to ask, given how very long Christians have been worshiping on Sundays, but it points to a key concern. What if our most basic act of worship is a violation of God’s commands? How can we say we follow the Christian worldview if we can’t even get this right?

The short answer is that Christians worship on Sundays since it was on this day that our Lord was raised from the dead. This was not a rejection of God’s ancient testimony but a recognition of the new phase of His unfolding Word that had come in Christ. Instead of a sinful denial of God’s will this was a celebration of His holy acts.

There are those, such as Messianic Jews and Seventh Day Adventists, who have church on Saturdays, but the vast majority of Christians have celebrated the Sabbath on Sundays since the very Early Church. Many even use “Sabbath” as a synonym for Sunday. Sabbath, after all, means “stop” or “rest,” and not any particular day. This is why the word is used in Leviticus to refer not to a day but to weeks or even a year.

Yes, during the Old Testament, the Sabbath was celebrated on Saturday in connection with the days of Creation. God had rested on Saturday, and, so as to have a weekly reminder of their divine reorientation point, the ancient Israelites were told to keep that day holy. But, once Christ had come and the Resurrection had happened, it did not take too long for Christians to change the day of celebration to Sunday in honor of Easter being on that day.

There’s no way to know if it was yet a universal custom, but we see in Acts 20 that some Christians were meeting on the first day of the week, and the same is suggested by I Corinthians 16. This means that believers were already worshiping on Sundays in the first century, during the time when Christ’s Apostles were still living. It would be strange that they would say nothing in the epistles or at the Jerusalem Council had this be a matter of concern.

Outside of the Bible, we read from around the year 112 that a Roman governor wrote to Emperor Trajan to ask how to handle the Christians. In his description, he said that Christians met on a given day of the week. While he didn’t say it was Sunday, the New Testament readings and later historical context point in that direction.

As to Sunday worship being a “popish” innovation, that’s not accurate either. Christians were using Sunday for their day of worship when what would later be called the papacy was still in its infancy. Besides, the Eastern Church worships on Sunday, and they have been quite particular to avoid any accretions they think are invalid such as the timing of Easter and Christmas. When Protestantism came along, they were keen to ditch any needless curial edicts, yet, with the exception of a few outlier groups, the Reformers took no issue with Sunday worship.

Regarding any supposed pagan connection, there are a lot of stories going around suggesting that many of the practices of Christianity have more to do with accidental or intentional modification of pagan customs to nascent Church habits than they do with any genuine Apostolic teaching. Most of these suggestions have little basis in reality and often have the history backwards.

For example, Sol Invictus, the sun god, was hailed as the patron deity of the Roman military in AD 274. Notice this is nearly 250 years after Christ’s ascension, meaning that Christians had already been worshiping on the “Day of the Sun” for a quarter of a millennium before the sun god gained its legal prominence.

When talking about the day being named after a pagan deity, that’s not really a cause for concern, either. Again, Christians had been worshiping on Sunday because of Easter, not because of any idolatrous connection, so it hardly matters if pagans also worshiped on that day. But, the thing is, there’s no way to worship the true God on a day not named for a pagan deity.

Yes, Sunday, after a fashion, looks back to false gods as the day of the sun, but so does Saturday as the day of Saturn and Monday as the day of the moon. Likewise, the rest of the days are reflections of Nordic deities. Tiw – god of war, Woden – king of gods, Thor – god of Marvel movies, and Freya/Frigga – god/dess of wisdom. This is no more a theological statement than if an atheist says “Goodbye,” literally “God-be-with-ye.”

It’s right that we’re concerned about worshiping God in the way He intends. We’re made in His image, not the other way around. However, this is one place where following biblical precepts and patterns leads to the newer way of doing things, even if that newer is 2,000 years old. There’s no reason to be worried that we worship God wrongly when we meet together on our weekly Resurrection days.

Posted questions may be edited for style but not for content.