Aslan and the Path of Faithful Pain - BreakPoint
Join us in helping to equip and renew the Church with a Christian worldview by giving before our fiscal-year ends!
Skip to content 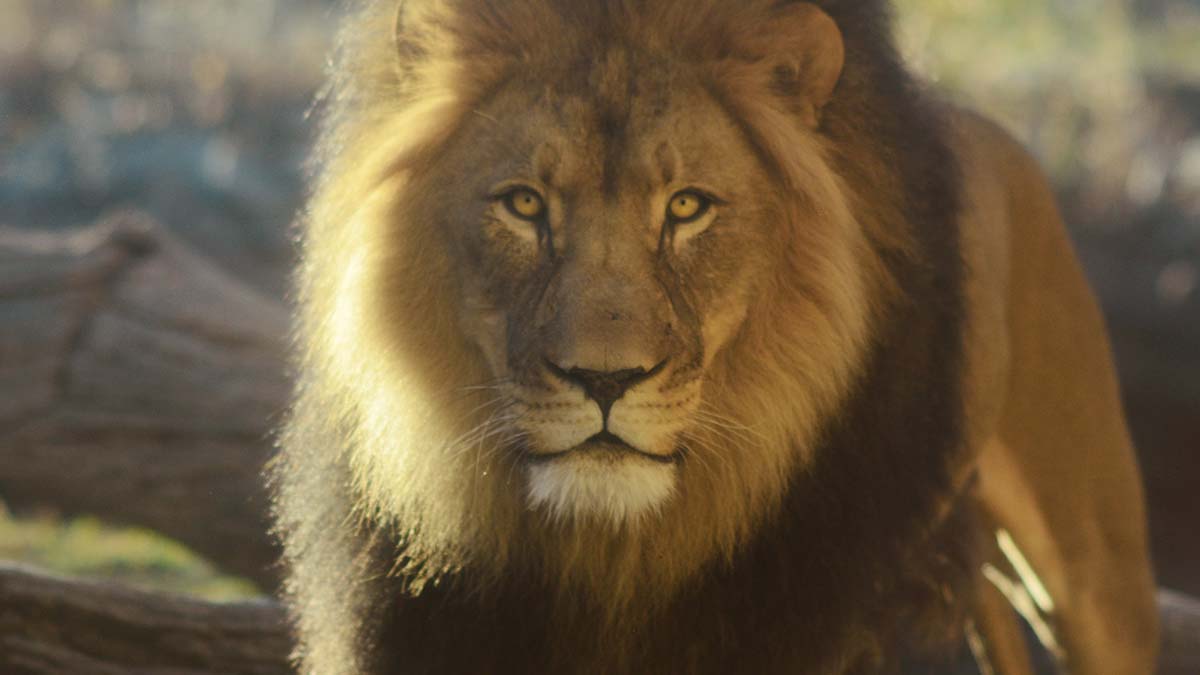 
Aslan and the Path of Faithful Pain

One of the most beloved and quotable scenes in The Chronicles of Narnia is from The Lion, the Witch and the Wardrobe, when the children learn that Aslan is a lion, “the Lion, the great Lion.”

“Ooh!” said Susan, “I’d thought he was a man. Is he – quite safe? I shall feel rather nervous about meeting a lion.”

“Safe?” said Mr. Beaver…”Who said anything about safe? ‘Course he isn’t safe. But he’s good. He’s the King, I tell you.”

Though we love the idea that God is not “safe,” we often live as if our safety or comfort marks the boundaries of our relationship with Him. Catechized by bad theology, captivated by our culture’s enablement of self-centeredness, or weary of an angry and fractious age, many Christians cannot conceive that God’s will for our lives could involve anything unpleasant or uncomfortable.

When it does and our expectations collapse, we wonder if God cares, having conflated God’s faithfulness with a painless, placid life of blessing and provision. We are quick to assume that pain or discomfort means that God’s will has been thwarted, or that His love and protection have been withdrawn. It’s difficult to accept that, rather than a sign of God’s absence, the presence of pain could be a sign of His sovereign care.

Throughout The Horse and His Boy, Aslan continually allows fear, hardship, and even physical pain for the main characters. When Shasta, one of the two main humans in the story, is fleeing from his abusive, adoptive father on the Narnian horse Bree, a lion chases them through the darkness. Fleeing from the danger, he encounters another rider fleeing from, it seems, another lion. Aravis is also escaping her home on a talking Narnian horse. Their shared fear and confusion bring them together for a journey neither of them could have made without the other.

Later, in the story, they’re riding as fast as they can to head off a threat to Narnia. Just as Bree claims he can go no faster, a “new” lion closes in on them. Lewis writes,

“His eyes gleamed red and his ears lay back on his skull. And Bree now discovered that he had not really been going as fast – not quite as fast – as he could. Shasta felt the change at once. Now they were going all out.

The lion then badly wounds Aravis, before retreating unexpectedly.

Later, Shasta learns the full story. There was only one lion, not many. Aslan was “swift of foot.” Without the fears and the pain, Shasta and Aravis, Bree and Hwin, would have never met; their quest would have failed; the enemy would have been victorious; and Shasta would never have learned who he truly was. The pain wasn’t an afterthought on Aslan’s part, but a key element in his plan.

None of this implies that pain should be sought out. Pain is never the point of God’s plans, any more than it is the purpose of physical exercise. Never pushing ourselves to the point that it hurts means never improving our health. On the other hand, seeking pain is more likely to do harm than to aid our well-being.

In and of itself, pain is not good, but it is meaningful. Pain indicates that something is wrong and needs to be addressed. Without pain, we’d never know. In the same way, breaking bad habits of the past requires pushing beyond our comfort levels, through the pain, and onward on the path to full restoration.

Pain is sometimes required to reorient us. What else can turn one away from a debilitating addiction or insatiable sexual impulse? Without discomfort, would we ever give up on our preferred source of “safety” for the faithful and sometimes painful love of God? Whether through sickness or sacrifice, in ending a dream or enduring hostility, we must remember that God’s faithfulness is not determined by how well our lives are going. In fact, it is often known only in the hardest things of life.

To deny that God could or would use discomfort for our good is to deny that He is present in our pain. He is. Just as, in His quest to restore the glory of His creation, He did not shrink back from inflicting pain on His dear Son, His love for His people often includes a level of discomfort and pain. In the end, it is part of His work to restore His image-bearers to their intended dignity.

As Lewis wrote elsewhere, “God whispers to us in our pleasures, speaks in our consciences, but shouts in our pains. It is his megaphone to rouse a deaf world.”

Where is God in Our Pain? A Review of “Christ and Calamity”
Timothy D. Padgett | BreakPoint Articles | July 17, 2020