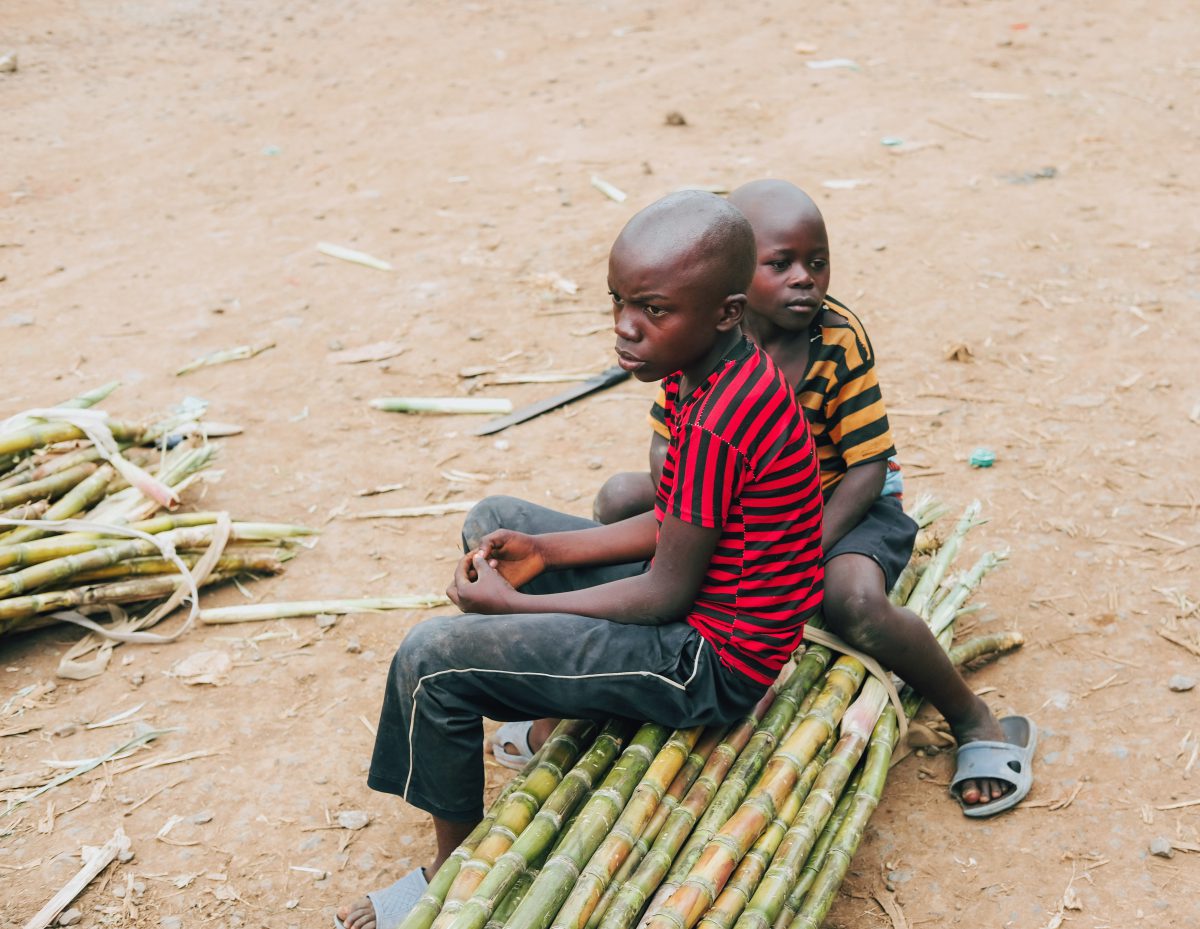 Over the past decade, some parts of Africa have become very dangerous places to be a Christian. In Nigeria, the scale of violence from Islamic militants has earned the label of “genocide.” Christians also live under constant threat in countries like Mali and Burkina Faso.

And, the Democratic Republic of the Congo has now made Open Doors “World Watch List” for the first time, in large part because of an Islamist group known as “Allied Democratic Forces.”

With a goal is to establish an Islamic caliphate in a country that is 95 percent Christian, attacks have escalated since late December. In one two-week period, more than 100 people were killed. Open Doors described the “killing of innocent civilians on an almost daily basis” in the DRC “an underreported tragedy.”

Ensuring sure that this situation doesn’t remain underreported is the very least we can do. Please, share this story and pray for our brothers and sisters in the DRC.