Ballerina with Alzheimer’s Reminds Us What It Means to be Human - BreakPoint
Join us in helping to equip and renew the Church with a Christian worldview by giving before our fiscal-year ends!
Skip to content 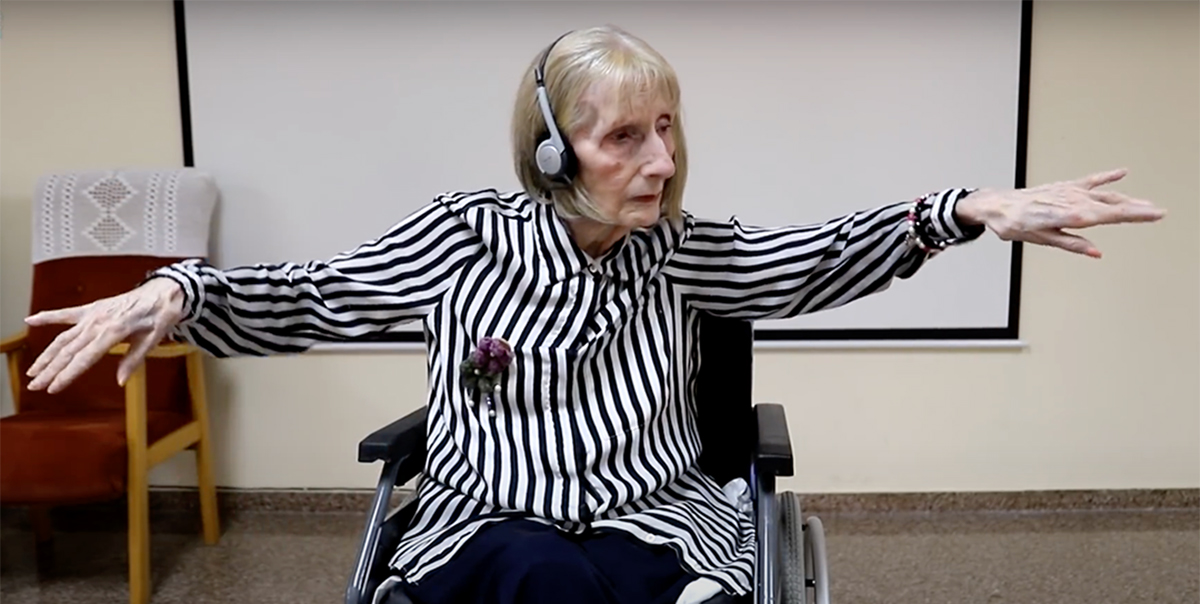 A Twitter video went viral this week showing a former Prima Ballerina for the New York City Ballet who now suffers with advanced Alzheimer’s. Listening to Tchaikovsky’s Swan Lake, it’s suddenly clear she recognizes the music. She starts moving her long arms exactly as the choreography goes. In the video, someone has spliced in clips of a ballerina on stage, doing the exact same movements. Even from a wheelchair, she’s incredibly graceful.

This remarkable video is a tear jerker to be sure, and it reminds us that no matter how sick, vulnerable, or dependent on others we become, we never stop being human. The beauty of Tchaikovsky’s music, which this women internalized, is still inside her, as is her inherent worth and dignity; which would be true even if she didn’t recognize the music.

God made us, in His own image. This graceful ballerina, now in a very different “stage” of life, remains precious to Him.