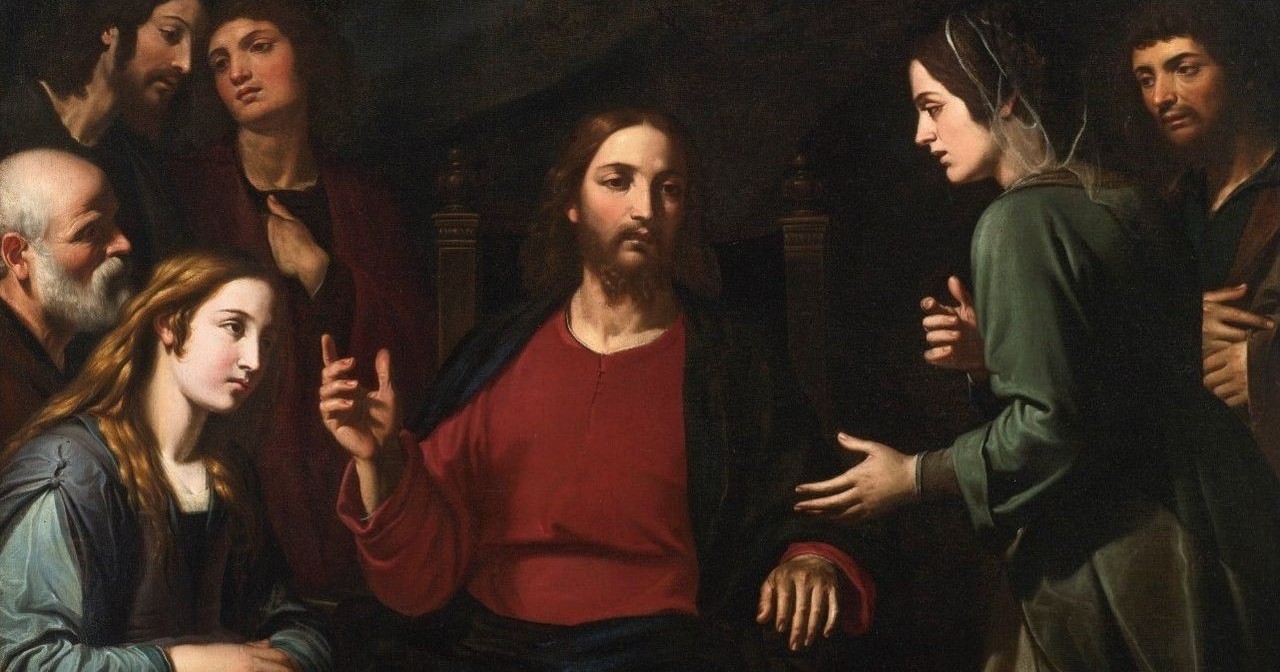 A few years ago, I was part of a ministry where we had a catch-phrase about the Christian Worldview, and it’s stuck with me ever since. Each time we held public event, we would begin by declaring, “Since Christianity is true, it has something to say about all of life.” There are no non-religious parts of this world, no safe-space where Christ’s rule is exempt, no area where we can simply live neutrally, by our own human-contrived rules.

Is it social justice or “Social Justice”?

In the recent dust-up over the place of social justice in the church, a lot of clarity could come from defining our terms, a point others have made. The problem isn’t social justice but “Social Justice.” The one is an inevitable and necessary consequence of living out the Christian Worldview, drawing on deep roots in Christian history; the other is a narrow and often partisan ideology of rather more recent origin. In a classic case of baby-and-bathwater, we’d be fools if we rejected the one for fear of the other. We’d be just as daft if we embraced the other thinking it was identical to the one.

Many who critique social justice target the narrow definition of the phrase, while many who support it defend the expansive sense. With the exception of the extreme ends of the argument, those who openly advocate an isolationist, pietistic faith and those who explicitly conflate Christianity with a partisan and particular ideology, most of us can come to an agreement that Christianity has inevitable implications in the way we live our lives and will shape the wider world as we fulfill the Great Commission.

What’s the difference between the two versions?

With social justice, we see broad application of the Christian Worldview. This is nothing more than same principle advocated by the likes of Colson, Schaeffer, Henry, Kuyper, Wilberforce, the Puritans, Calvin, Luther, and many others going back to the early church. This is about Christians living out their faith in poverty relief, racial reconciliation, political structures and a host other areas through a variety of means, whether private, communal, and governmental. This is good.

With “Social Justice,” we see a particular view of the world that seeks to reshape both society and human nature often through government action and on the basis of a specific ideology. Its problem is not that it is too broad but that it is too narrow. It’s not that it wishes to add new concerns to the Christian Worldview but that it limits possible solutions to a handful of programs. This is not so good.

What we have to do is find a way to live out our faith in a way that is consistent with that faith. There is a long and rich history of Christian social action and this can be justified amply from the word of God. The Mosaic Laws, the cries of the Prophets, and the Apostolic decrees all point believers to consider not only their own holiness but the plight of the oppressed, the poor, and the powerless. Yet, this calling is never issued as the gospel itself but as its necessary derivative.

The problem with the social justice’s critics and its most vocal advocates is that each calls for an abridged Christianity. One would reduce our faith to pious activities inside church walls, and the other would reduce it to socio-political programs outside the transforming power of the word.

How do we practice social justice and avoid “Social Justice”?

When we read of the society of ancient Israel, we see that God called them to set aside provisions for the poor, to make sure that the poor man had equal legal standing with the rich, and to rebuke the powerful when they used their power to the disadvantage of others. In the New Testament we see caring for the poor as a primary concern of the church and the unifying power of our new identity in Christ as fundamental to undermining ethnic prejudice.

In Christian history we see works of charity from the church’s earliest days, even to the embarrassment of its foes. Hospitals, orphanages, and schools sprang up everywhere the church went, and while all too many church leaders indulged in the worst of social evils, it was their fellow church leaders who were calling them out about it. In the most stunning example, it was Christians inflamed by their faith in God and adherence to His word who ended slavery, improved prison conditions, and alleviated the suffering of the poor.

In the last century this trajectory has endured. It is not merely that Christian organizations are at the forefront of caring for the needy; it is in the DNA of faith-based groups across the world. Twentieth century evangelicalism, which is so often derided by the wider culture and even specifically by “Social Justice,” has as a founding document a call to be more socially engaged. If you’re looking for those most involved in pro-life and anti-slavery activities, you don’t go to secular agencies but explicitly Christian groups.

Where does that leave us?

It is this grand history that both the critics of social justice and the supporters of “Social Justice” all too often ignore. Those who want to limit the activity of Christianity to spiritual things do not give sufficient attention to the implications of the gospel. They don’t see the way their own history shows the way forward. Those who want to limit our potential solutions to the holy trinity of race, gender, and economics do not see that how the church has been doing this all along. They don’t see that the true problem lies deeper in the human heart than social dynamics and its solution must lie higher than any human endeavor.

God calls us to live out Christianity in every aspect of our lives. As Abraham Kuyper famously put it, “There is not a square inch in the whole domain of our human existence over which Christ, who is Sovereign over all, does not cry, Mine!” All of life is His. The problem with social justice’s critics and its most vocal advocates is that each calls for an abridged Christianity. One would reduce our faith to pious activities inside church walls, and the other would reduce it to socio-political programs outside the transforming power of the word.

Christ’s sovereignty extends to all of life, and, until He returns to make all things new, we are to make disciples of all people. In this way more and more of His originally good creation will be restored to the way it was meant to be. In doing this, we are not to follow the pattern of the world, but we are to be guided by His laws, to live out His commands, and to draw others in to follow His plan for human flourishing. What we need is not an incarnational ministry of Christians going into the world but the real Incarnation where God took and takes up residence in our hearts, our lives, and in our collective behavior. It is in His word that our hope lies if we wish to help restore His world.

Image: Christ in the House of Mary and Martha by Giovanni Bernardino Azzolino. WikiCommons