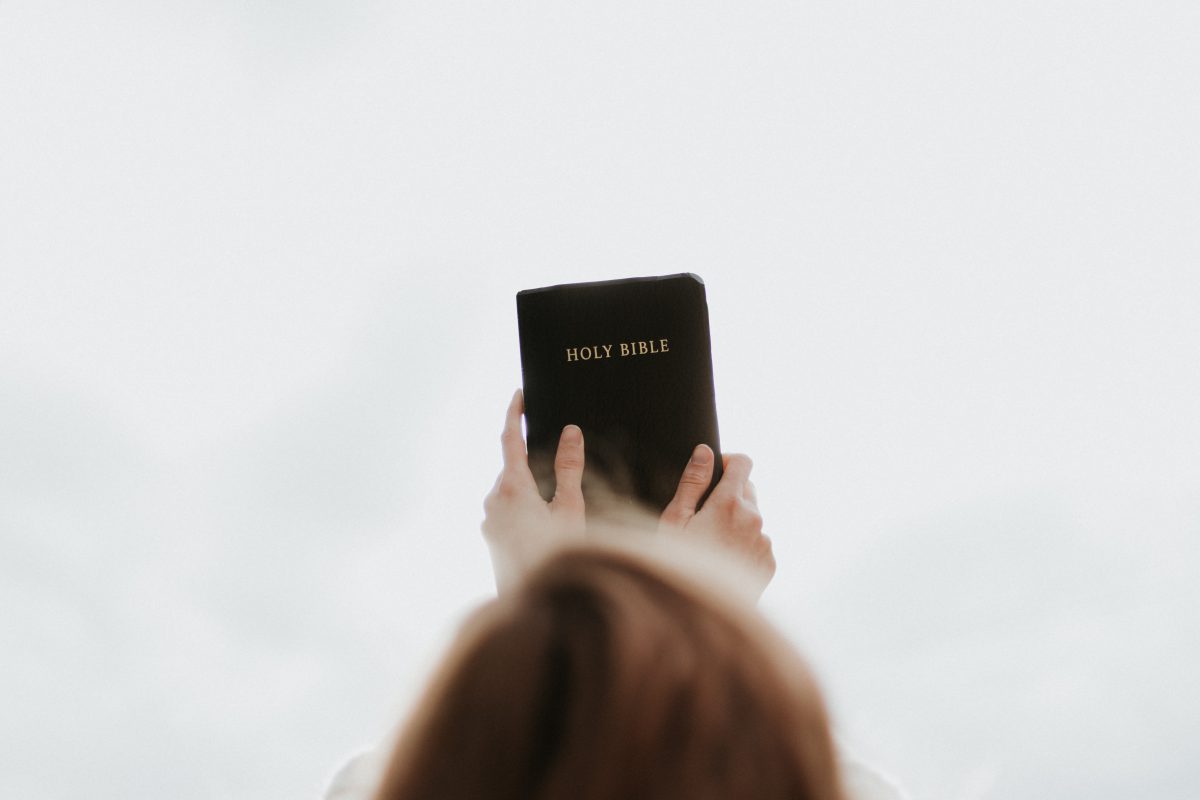 Wycliffe Bible Translators just announced that the Bible has now been translated into 700 languages. According to Executive Director James Poole, “5.7 billion people who speak 700 languages now have the Bible in the language that speaks to them best.”

700 Bible translations is a significant milestone toward fulfilling Jesus’ command to “make disciples of all nations” (MT 28:19).

But there is still plenty of work to do. 5.7 million people with access to the Bible means there are about 1.5 billion who don’t. It also means that we should continue to give to and pray for and support all those working to make the Word of God available to all people in their native language.

Bible translated into its 700th language

The Bible Is a Story