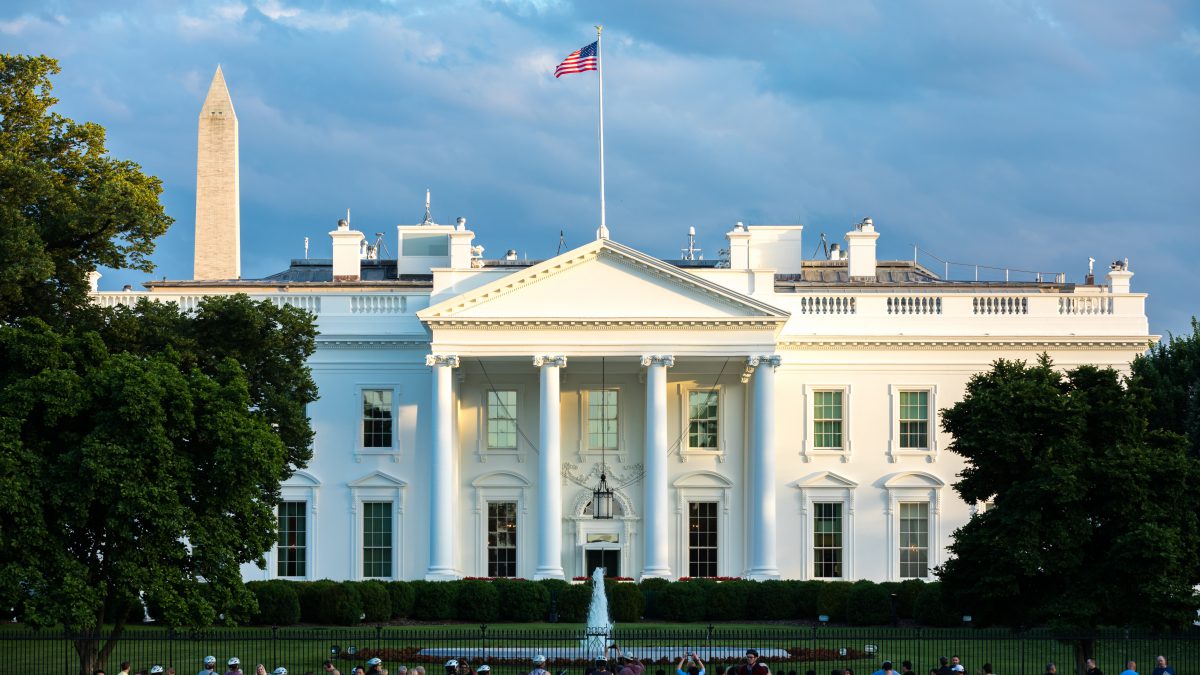 In 1984, President Reagan instituted the Mexico City Policy, which prohibits U.S. tax dollars from going to health organizations overseas that promote abortion. In 1993, President Clinton rescinded it. Ever since, the policy has been re-enacted by every Republican president and rescinded by every Democratic president

On Thursday, President Biden rescinded the policy and promised to push legislation to repeal it permanently.

In many ways, this all history repeating itself all over again. Still, this group of Democratic lawmakers lean further left than any group yet, and it’s not clear the President will be able to moderate them. Still, real progress to limit abortion can be made at the state level.