Bob Fu: Wilberforce Award Winner and a Man for Our Time - BreakPoint
Skip to content 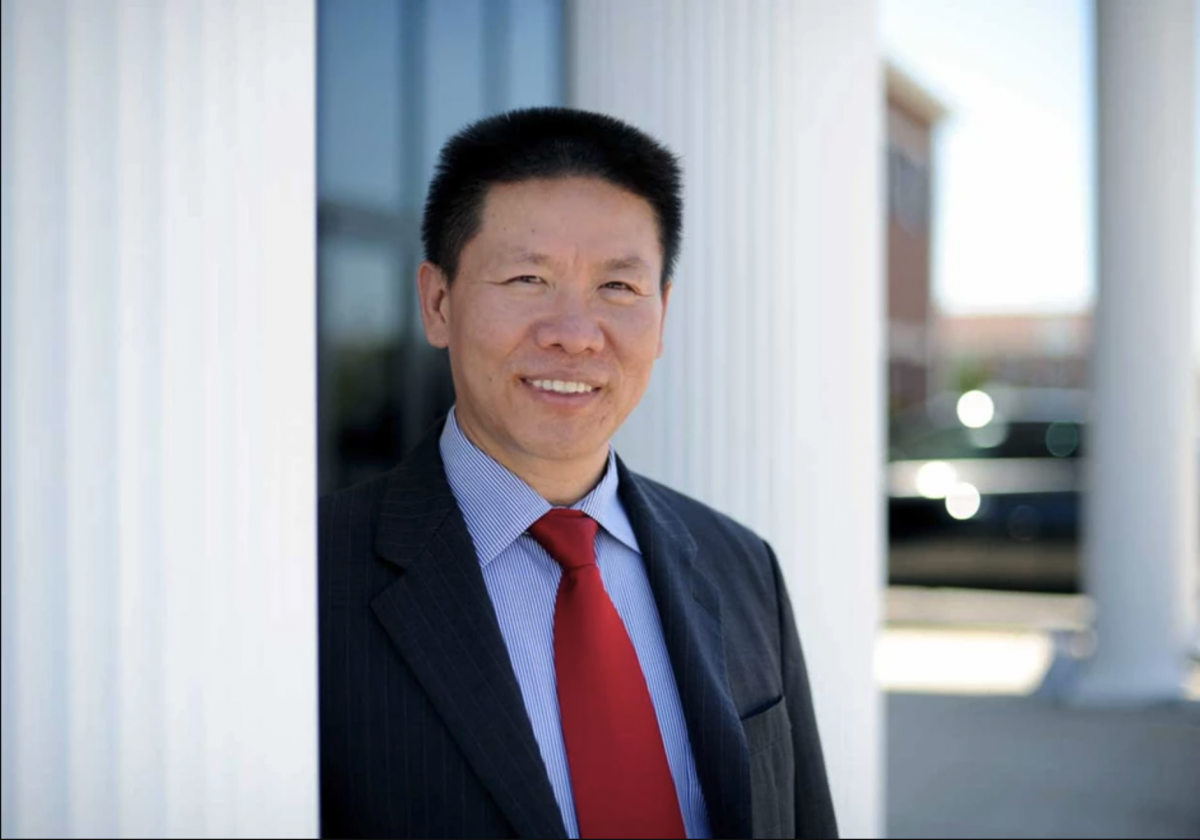 
Bob Fu: Wilberforce Award Winner and a Man for Our Time

For the last several years, China has become more aggressive to both the outside world and to its own people, particularly the people of Hong Kong, the Muslim Uyghur population, and, of course, Christians. While other countries may rank higher on Open Doors’ “World Watch List,” the economic might, global clout, and sheer population size of China make its treatment of religious minorities a matter of enormous concern.

The history behind this growing and troubling reality was one that forged the life, testimony, and word of Pastor Bob Fu. Next weekend, Pastor Fu will become the latest recipient of the William Wilberforce Award, a recognition established by Chuck Colson to honor modern day heroes committed to Christ and just causes, as was the famous British abolitionist for whom the award is named.

Pastor Fu is founder and president of ChinaAid, a Christian “human rights organization committed to promoting religious freedom and the rule of law in China.” ChinaAid works to expose systemic persecution, harassment, torture, and imprisonment of Chinese Christians and human rights lawyers in China. It offers financial support to Chinese Christians persecuted by the Chinese government, and training for Christians and church leaders in China to help them defend their rights.

Pastor Fu was to be recognized a year ago at the Wilberforce Weekend. That event, like every other live event of 2020, was a casualty of Covid-19. I wish that somehow, through God’s gracious working in that difficult nation, Pastor Fu’s life and work would’ve become less relevant to the headlines. Instead, the work of ChinaAid is more important than ever. In fact, when you think of Pastor Fu, the biblical phrase, “for such a time as this,” should come to mind.

Still, Bob Fu never intended that this would be his life. Born in Shandong Province to a disabled father and beggar mother, Pastor Fu fully intended to join the Communist Party after graduation and become a government official. God, however, had other plans.

An American professor gave Pastor Fu a biography of a Chinese intellectual convert to Christianity that, he told the Wall Street Journal, “changed my life.” After graduation, Fu and his wife Heidi became active in the house church movement. They even established a Bible school, using chairs he borrowed from a Communist Party school where he taught.

The Communist Party didn’t quite share Fu’s sense of irony. He and his wife were jailed. Then, a few months after their release from jail, Heidi became pregnant with their first child, something which, as government workers, required a “permit card” from the authorities during this time of the infamous “one-child policy.” Any state employee found to be pregnant without such a card would endure a coerced abortion. They soon emigrated to Hong Kong which, at the time, was still under British rule. Fu was granted political asylum by the Clinton Administration in 1997.

Just as the persecution of the Church has, at times throughout history, led to the unintended spreading of the Gospel, Pastor Fu’s forced emigration expanded his impact. From his base of operations in west Texas, Fu operates what the Wall Street Journal has called “the most influential network of human-rights activists, underground Christians and freedom fighters in China.” In fact, some of what ChinaAid has accomplished is the stuff of movies, including smuggling human rights lawyers and their families out of the country to safety.

Through it all, Pastor Fu has earned a fitting nickname: “the pastor of China’s underground railroad.”

The Colson Center is pleased to recognize the life, the work, the courage, and the testimony of Pastor Bob Fu, and to present him as  the William Wilberforce Award recipient at the Wilberforce Weekend next week. If you aren’t able to join us in person, we invite you to attend our online offering which features all of the sessions from the weekend, plus some additional online-only content, all for only $49. For more information, visit www.wilberforceweekend.org/online

Editor’s Note: An earlier version of this post mistakenly noted the timing of the birth of Pastor Fu’s child. That has now been corrected.