A Worldview that Has Stood the Test of Time - BreakPoint
Join us in helping to equip and renew the Church with a Christian worldview by giving before our fiscal-year ends!
Skip to content 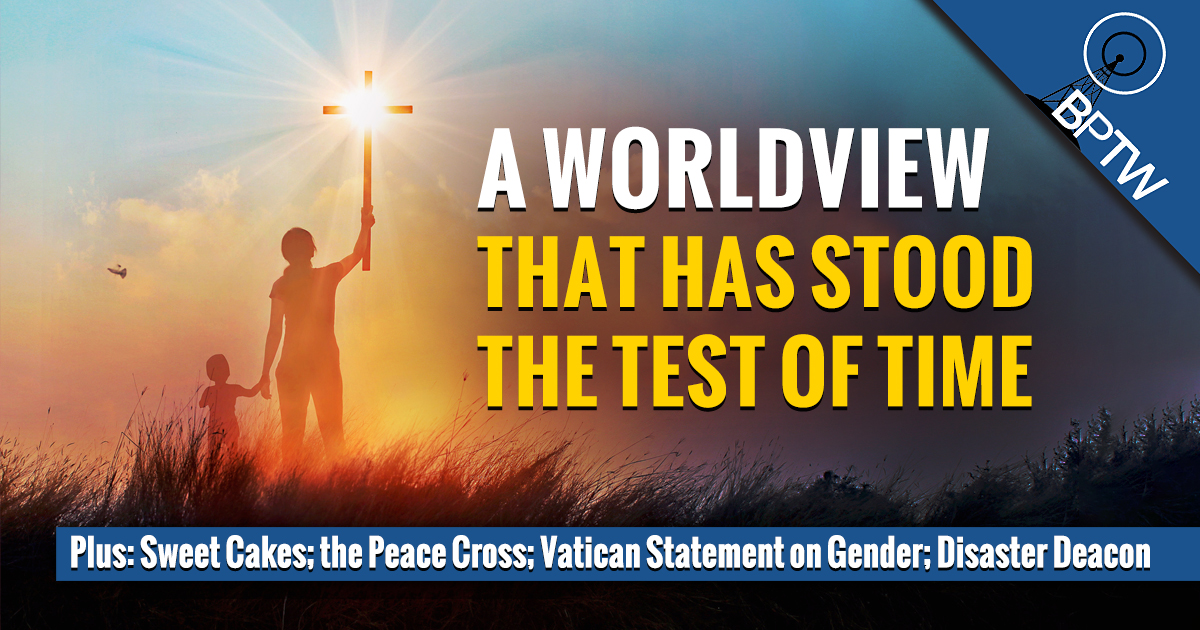 
A Worldview that Has Stood the Test of Time

In this week’s program, John Stonestreet and Warren Cole Smith tell the story you won’t hear about pro-democracy protests in Hong Kong, which have taken on an explicitly Christian tone. This has become not just a political struggle over extradition laws, but a clash of worldviews with Christianity and freedom on one side, and Communism and oppression on the other. The question at stake is whether the people of China, or any country, belong to the state, or owe their allegiance to a higher Power. Our hosts also explore two milestone moments for religious liberty at the U.S. Supreme Court, a new Vatican statement reaffirming the traditional Christian understanding of gender, and a plucky Oklahoma deacon who keeps serving those in need, despite his age.