Adam and Eve Are Possible - Breakpoint
How can we respond to those around us with truth and love? Give today to receive this month's featured resource.
Skip to content 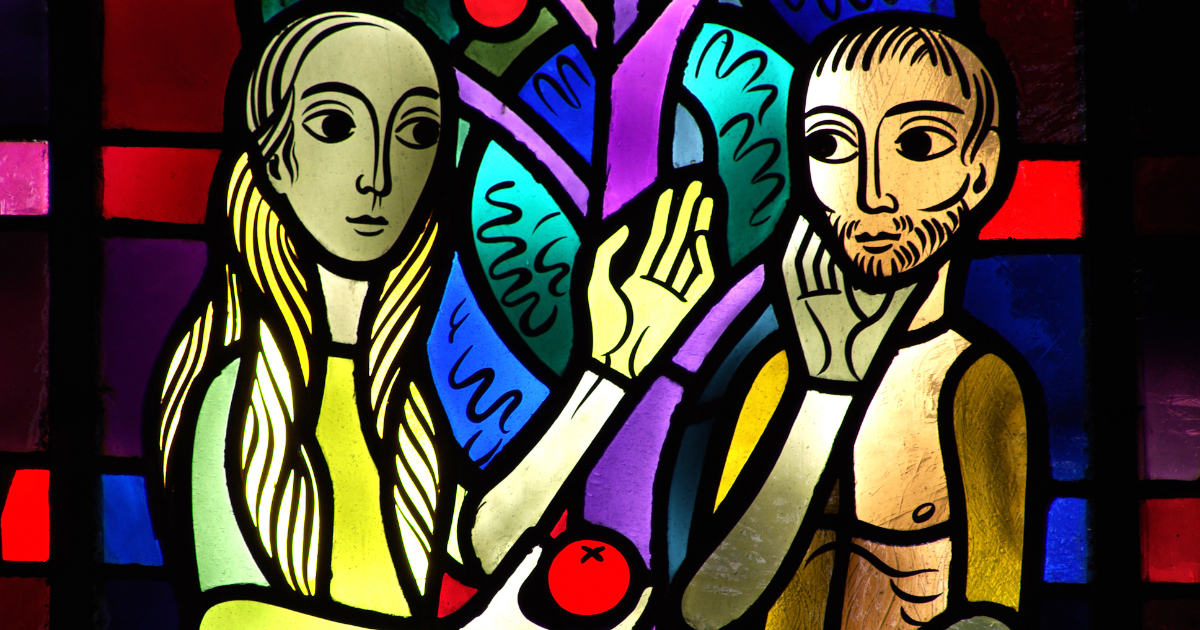 
Adam and Eve Are Possible

An oft-repeated claim by skeptics is that geneticists have disproved the possibility of Adam and Eve. Because existing human genetic diversity is so great, there can be no original couple from whom all people are descended. Or, that’s what we’re told.

Biology professor and author Dennis Venema summarizes this argument in his book, “Adam and the Genome.” In it, he claims that “every genetic analysis estimating ancestral population sizes has agreed that we descend from a population of thousands, not a single ancestral couple.” Some Christian authors have reacted to this apparent consensus by proposing new ways of reading Genesis that make Adam and Eve either mythological or not really our first parents. The goal has been to accommodate theology and the Bible to what we’re told is “settled science.”

But what if the science on Adam and Eve isn’t so settled? That’s the argument of a new paper by Discovery Institute senior fellow and developmental biologist Ann Gauger and Swedish mathematician Ola Hössjer, recently published in the journal, “BIO-Complexity.” In order to test whether it really is impossible to account for modern variation in human beings by starting with just two people, these researchers did something that, incredibly, no one had tried before: They started with just two people, and ran the numbers.

Using accepted population growth and mutation rates, Gauger and Hössjer programmed a computer to start with a genetic Adam and Eve and replicate the known distribution of diversity in today’s human population. Their results, to put it simply, fly in the face of the much-touted consensus. According to their model, a couple who shared some genetic markers could generate all the diversity we see today within about 2 million years—which Venema and others claim is impossible.

However, given two people who share no genetic markers—in other words, two people who weren’t born but were created with four unique sets of chromosomes—that time frame drops to a few hundred thousand, not millions, of years. Writing at Evolution News, Gauger points out that further tweaks in the rates of population growth, structure, mortality, birth, and mutation could place that theoretical first couple even more recently in history.

In any case, the authors are careful to note that the point of their paper was not to date Adam and Eve, or even to prove from a genetic standpoint that they existed. Rather, they just wanted to demonstrate—contrary to the oft-repeated claim—that it is possible for all human beings to have descended from an original pair. Of course, much more work remains to be done, but the paper has served to clarify two things.

First, scientists’ assumptions about the past can change their results. Gauger explains that once hurdles in computing power were overcome, this experiment was an obvious way to test existing dogma on human origins. But in her words, no one bothered because “They believed that starting from two was useless.”In fact, many researchers failed to use standard methods for modeling population genetics because of their baked-in evolutionary assumptions. For instance, one popular tool relies on comparisons between human and chimpanzee DNA to track mutations—something Gauger points out is useless if we don’t share a common ancestor with chimps.

Second, and more importantly, this paper hints at how tentative so-called “settled science” can be. Christians who rush to revise their understanding of characters like Adam and Eve to make way for the latest consensus should think more about the theological consensus they’re tinkering with, like the fall, the image of God, original sin, and creation.

They should also consider all the un-tinkering they may have to do one day when that scientific consensus changes.