“Free to Believe” - BreakPoint
Join us in helping to equip and renew the Church with a Christian worldview by giving before our fiscal-year ends!
Skip to content 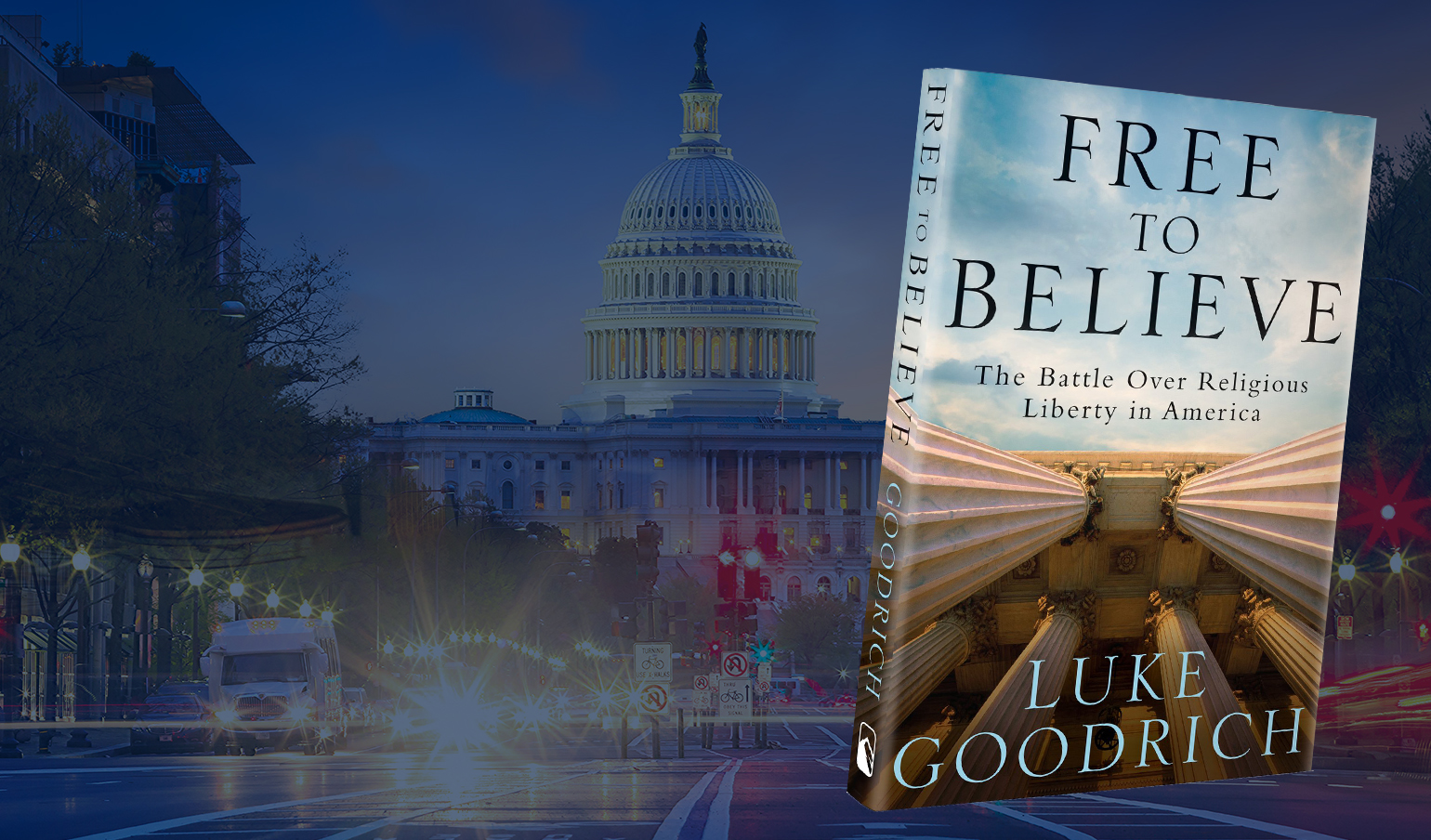 There are reasons that religious freedom is called the “first freedom.” Of course, it’s listed first in the Bill of Rights, but more importantly, it is a freedom on which all other freedoms depend.

Chuck Colson once said it this way: “Our founding fathers . . . believed, as I do, that without freedom of religion and freedom of conscience, all of our other freedoms aren’t worth the paper they are written on. If government can dictate what we may or may not believe, or how we may or may not live out our beliefs, then we are no longer a free people.”

If that’s true—which it is—then we can rightly say that American freedoms are less secure today than they were a decade ago. And, without the courage of people like Masterpiece Cakeshop owner Jack Phillips, the Little Sisters of the Poor, and the Green Family of Hobby Lobby, among others, we’d be in an even more fragile state.

These folks believed that religious freedom was worth standing for, and that their most precious and most deeply held beliefs did not belong to the government. They placed their businesses, livelihoods, and in some cases, personal safety, at stake to defend that freedom, enlisting the wise legal counsel of organizations like the Alliance Defending Freedom and Becket.

But even this impressive string of important, crucial legal wins in court is insufficient to sustain religious freedom if we do not rebuild a cultural consensus of what religious freedom actually is and why it matters.

The fact is, a growing number of Americans see religious freedom as a self-serving relic of America’s past, one that only offers contemporary believers a license to discriminate against others. As America has become more and more secular, and religious beliefs seen more and more as matters of private preference, the very idea that we ought to have the freedom to order not only our personal moral choices but our public lives around our deeply held beliefs seems strange. When those beliefs collide with the values ushered in by the sexual revolution, they seem intolerant, bigoted, and even evil.

The days when religious freedom was considered as American as baseball and apple pie are over. And though strong wins in the courts and a dramatically improved judiciary have helped slow the speed at which religious freedom is being lost, there’s not a future for religious freedom until we are able to convince people of the intrinsic good it brings, and has brought, to the world.

Thankfully, Luke Goodrich, a member of the Becket legal team that has won four Supreme Court cases just in recent years, has made a marvelous contribution to the task ahead of us in his new book, “Free to Believe: The Battle Over Religious Liberty in America.”

Goodrich not only provides a clear picture of the state of religious freedom in America, he offers clear steps for what we need to do to better explain it and defend it.

A recent Barna poll revealed that about 55 percent of Americans strongly agree that “True religious freedom means that all citizens must have freedom of conscience, which means being able to believe and practice the core commitments and values of your faith.” Just five years ago, the percentage was 69 percent. Even Protestant clergy are significantly less concerned today about religious freedom.

To me, this means one thing: We’ve got lots of work to do.

And, we will gladly send you a copy of Goodrich’s “Free to Believe” for your donation of any amount to BreakPoint and the Colson Center this month. Request your copy here.