Canada Wants to Allow ‘Aid in Dying’ to the Mentally Ill - BreakPoint
Learn how to make abortion unthinkable by giving your gift of any amount today!
Skip to content 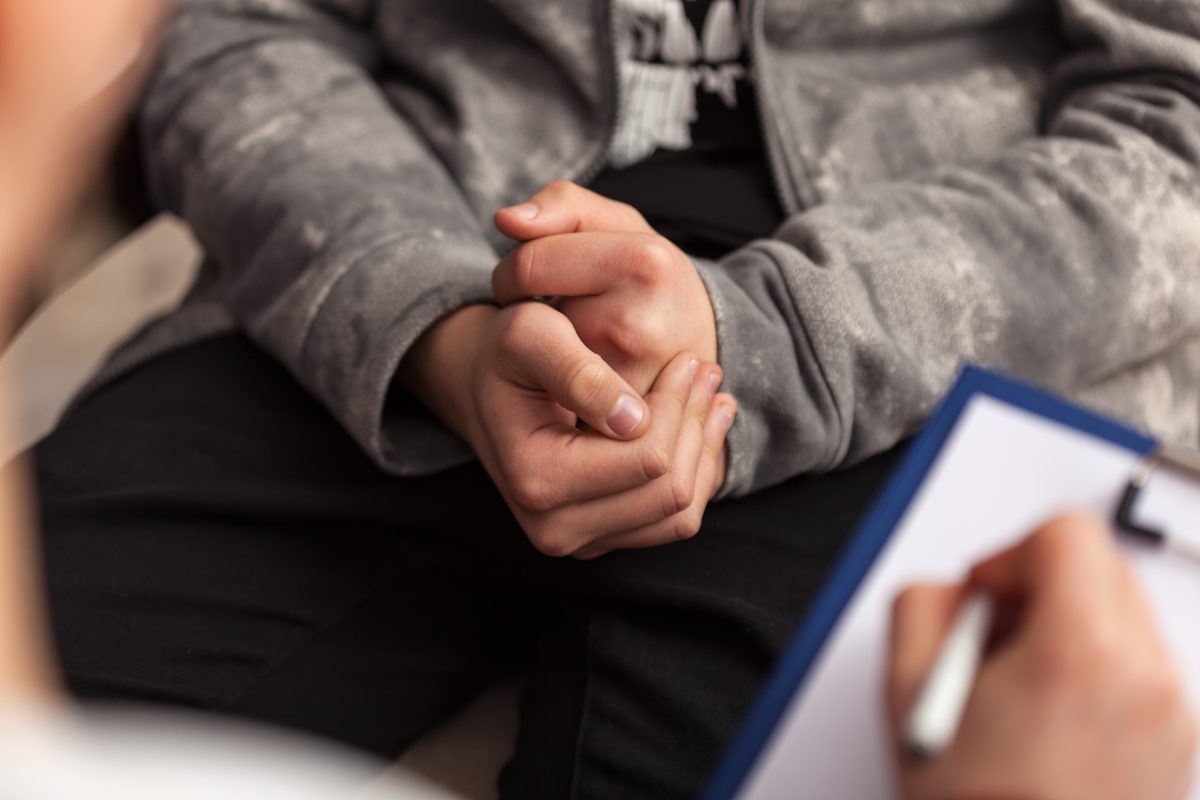 
Canada Wants to Allow ‘Aid in Dying’ to the Mentally Ill

In 2016 Canada legalized “Medical Assistance in Dying” for people who suffer with “grievous and irremediable conditions” that will lead to a “reasonably foreseeable” death.

But as we’ve seen in the Netherlands and anywhere that doctor assisted suicide is legalized, once the door to euthanasia is cracked, it will swing wide open. Parliament is now considering a bill that would “expand access to assisted dying to intolerably suffering individuals who are not approaching the natural end of their lives.”

The definition of “intolerably suffering individuals,” by the way, would include the mentally ill. The Trudeau government backs this move but wants two years to create “protocols, guidance and safeguards.” But safeguards are flouted almost everywhere euthanasia is legal and are rarely effective.

Assisted Suicide for the Healthy

The Review Board Systems in Canada: An Overview of Results from the Mentally Disordered Accused Data Collection Study