Catholic Hospitals Criticized for . . . Being Catholic - BreakPoint
Skip to content 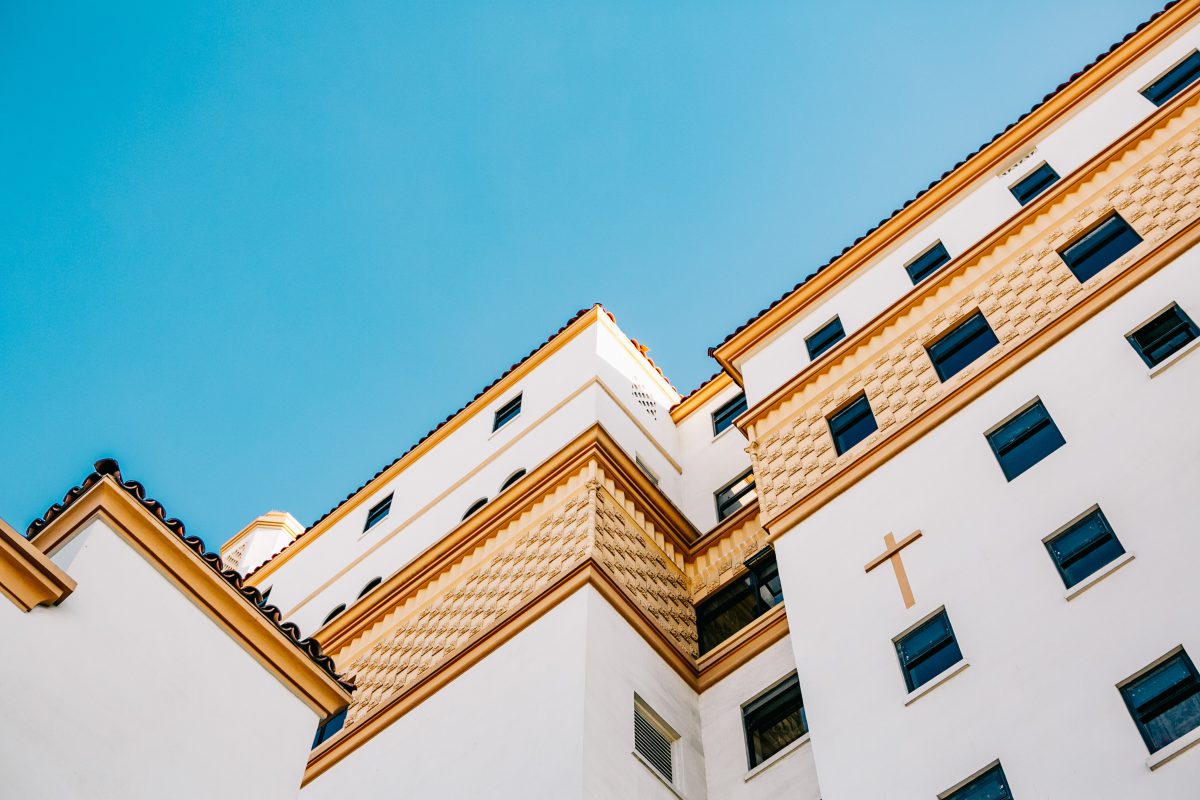 
Catholic Hospitals Criticized for . . . Being Catholic

The Roma Catholic Church, as many know, opposes artificial birth control and sterilization. So, neither are available at Catholic hospitals. However, for some reason, there is outrage when Catholic health care providers follow Catholic teaching.

For example, a recent Los Angeles Times’ op-ed about a hospital operated by Providence Health Care System complains that the hospital “has increasingly disallowed women’s health services when they involve any form of contraceptive care,” such as IUDs and sterilization.

In an ominous tone, the op-ed notes “the growing influence of Catholic health systems, which now account for one of every six acute care hospital beds in the country.” And, just in case readers aren’t scared enough, the article cites the confirmation of Amy Coney Barrett as additional cause for fear.

We should remember that Catholic hospitals care for 5 million patients per year, and the same faith that critics fear is what motivates them to care for the sick in the first place.