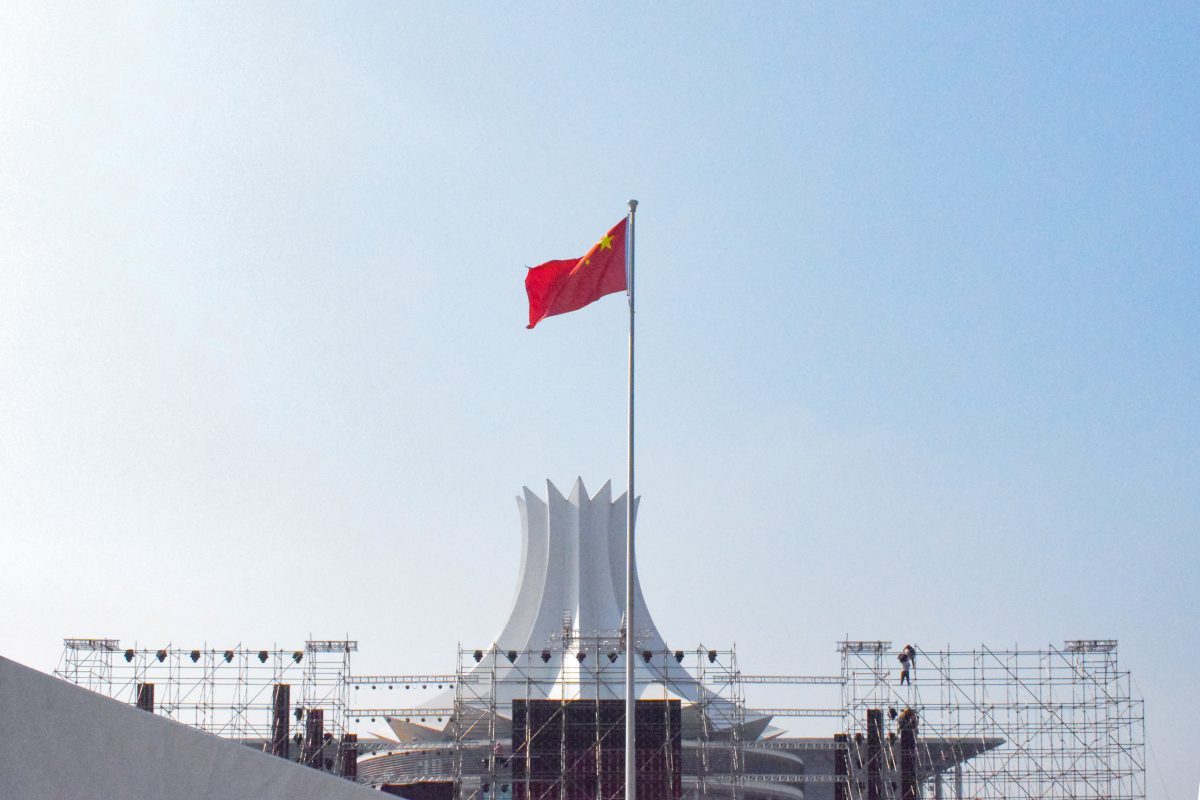 On Thursday Beijing banned the BBC World News from broadcasting in China. The  State Film, TV, and Radio Administration of China claims that BBC reporting “seriously violates” broadcast guidelines requiring “that news should be truthful and fair” and not “harm China’s national interests.”

According to the BBCs, China is retaliating against the network for its ongoing reporting on the persecution of ethnic minority Uighurs, including evidence of the state’s “intent to destroy the largely Muslim minority in north-western China” by “deliberate infliction of harm on Uighurs in detention, measures to prevent women giving birth – including sterilisation and abortion – and the forcible transfer of Uighur children out of their community.”

In other words, the BBC is guilty of reporting the truth. The problem is “news that is truthful and fair” is not news that is “in China’s national interest.” 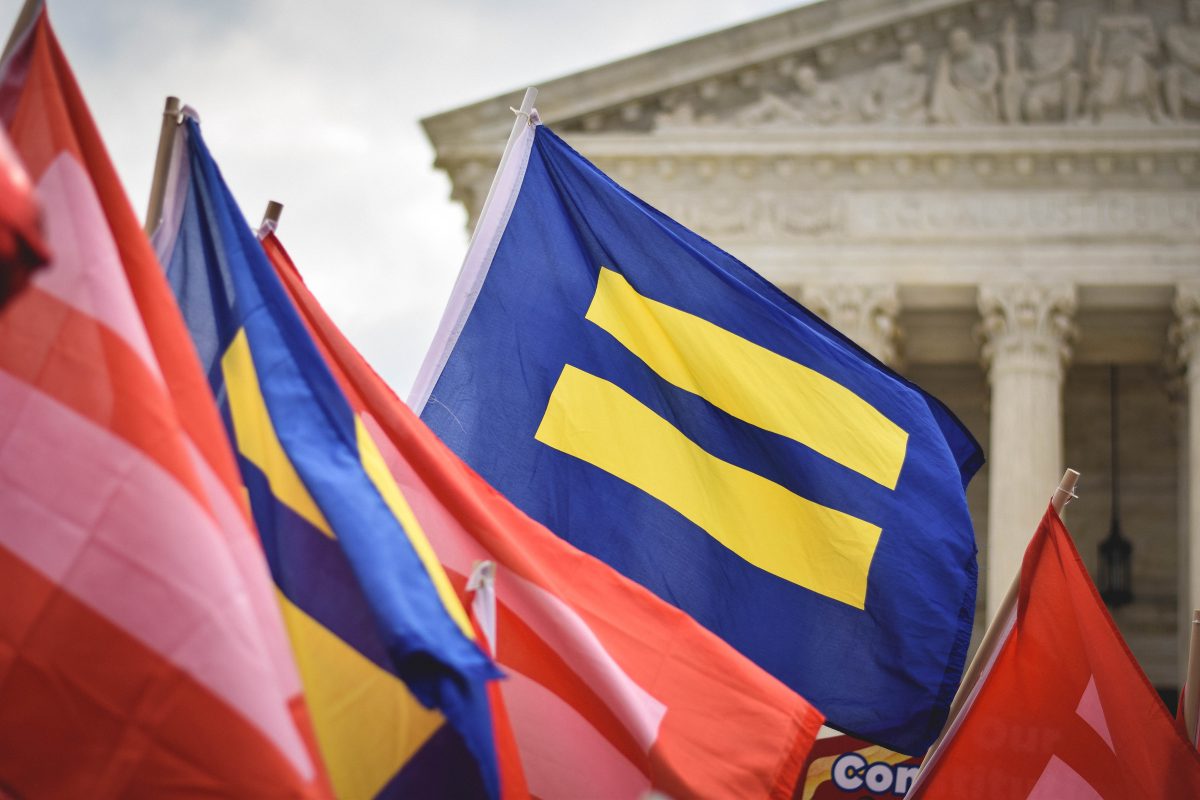