Christianity and Postmodern Con Jobs - Breakpoint
Give today to learn what it means to be a thoughtful Christian!
Skip to content 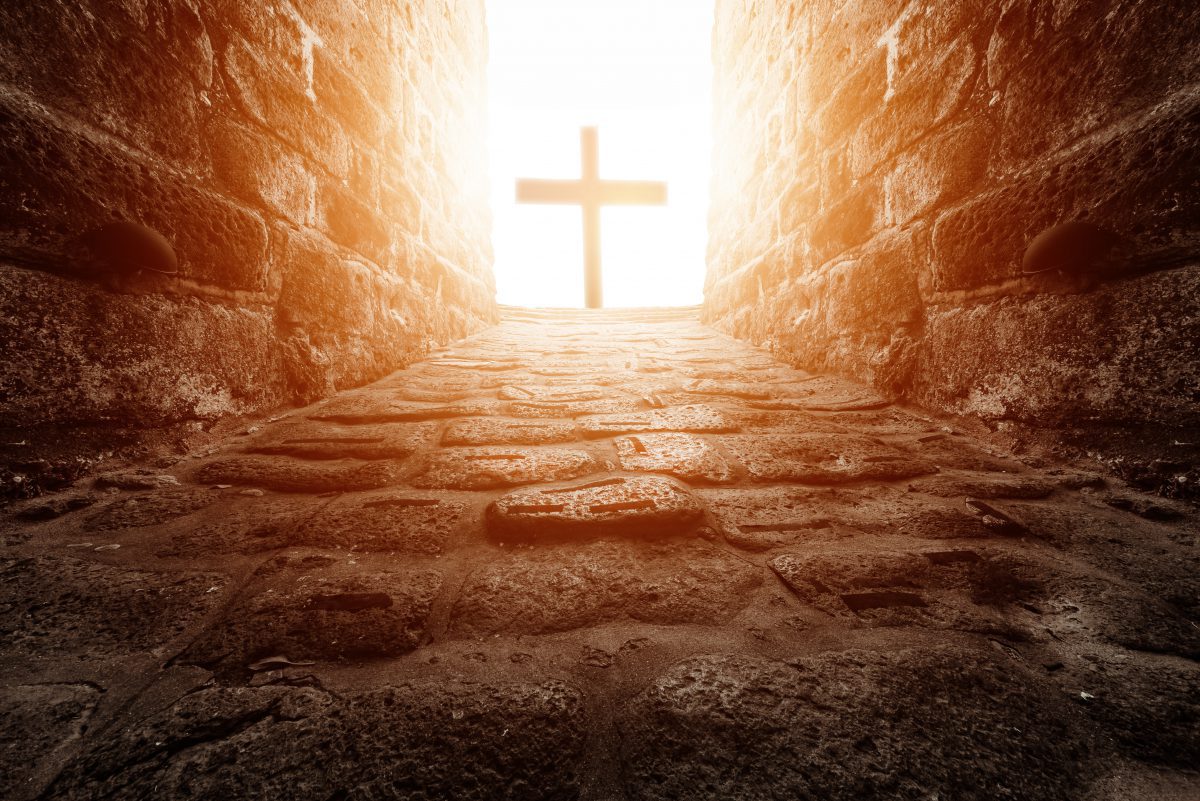 Eight years ago, the media was captivated by the claim that Jesus may have been married to Mary Magdalene. The claim was based on a fragment of a text called “The Gospel of Mary” and championed by Karen King of Harvard. Though other scholars thought the fragment was an obvious forgery, the possibility of an “alternative Christianity,” undercutting two millennia of orthodoxy, was simply too enticing for many in media.

In a recent interview in the Atlantic, journalist Ariel Sabar described how the postmodern view of truth made the fraud possible.

Because postmodernists assume that “the people or groups with the power… essentially create reality,” many journalists were more-than-ready to believe that the “Gospel of Mary” had been suppressed by the men in power.

Now that the fraud has been exposed, should we expect wall-to-wall coverage, retractions, or investigations into how this could have happened?

No. Just keep this in mind when the next “finding” undercuts Christianity.

What Ever Happened to the Gospel of Jesus’s Wife?