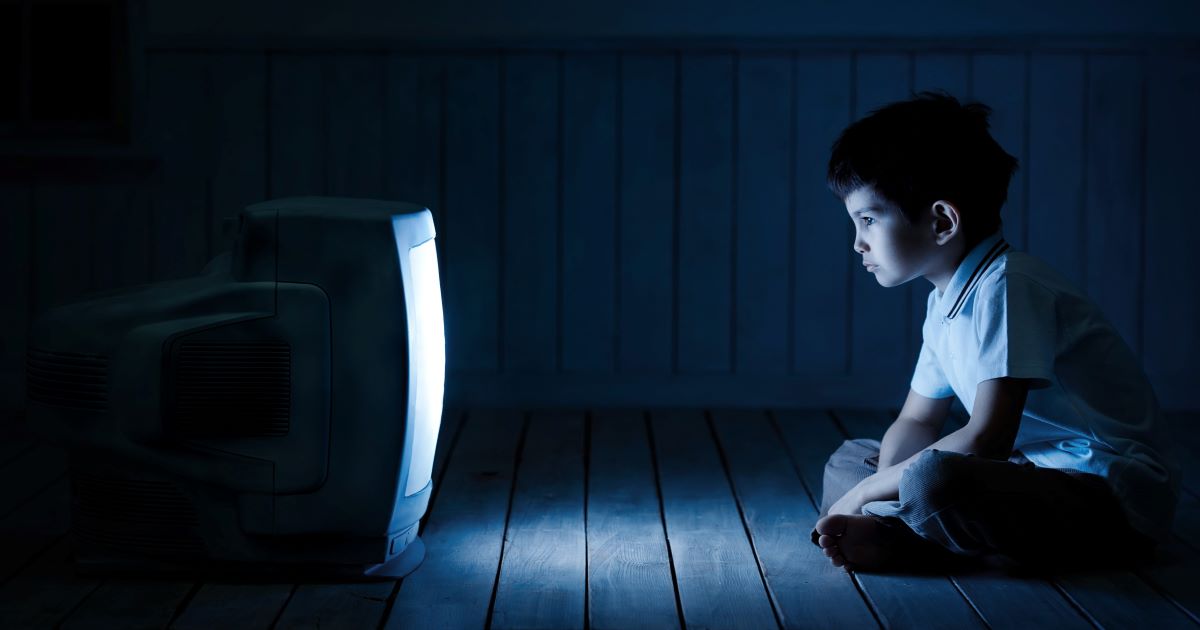 What is the cost of our moral disengagement? Who are the victims of our bad ideas?

The examples given in part one to this article contain many obvious victims on their own—from the Jews slaughtered in concentration camps, to the forcibly sterilized women of the 1920s, to the children with Downs deprived of life. But victimization does not stop with the obvious.

More insidiously, the conflation of good and evil in entertainment media threatens a whole new crop of victims: the millions of young men and women looking to popular narratives for heroes and role models.

In a recent Breakpoint commentary, John Stonestreet and G. Shane Morris discussed the rise of what Thomas Hibbs calls “demonic anti-heroes.” Using the recent Joker film as a prime example, Stonestreet and Morris point out the rise in popular narratives that feature heroes who are truly depraved.

Yet Stonestreet and Morris are not the only voices noticing this trend. Mass media researchers are increasingly fascinated by the phenomenon of popular heroes who demonstrate consistently evil behavior, often referred to as anti-heroes. Researchers have theorized that psychological mechanisms of moral disengagement are the key to people’s ability to consume stories with truly evil heroes and still root for the hero and enjoy the story.

To put it simply, by carefully justifying the evil displayed by our favorite media characters, we can come to enjoy and even support it.

But what is this practice doing to us in the long run? If we sit in front of our televisions, watching our heroes do evil and persistently rationalizing it in our minds, can we walk back into our lives unchanged? Can our consciences remain intact?

Academic researchers are beginning to pursue exactly that question. Yet Christ-followers have a head start on the answer. Our minds are precious, malleable, and in need of careful shepherding. The Apostle Paul called us to “not conform to the pattern of this world, but be transformed by the renewing of your mind” (Romans 12:2, NIV).

Further, the ability to know good from evil is a key sign of Christian maturity, as clearly stated in Hebrews 5:14 (NIV): “But solid food is for the mature, who by constant use have trained themselves to distinguish good from evil.”

More insidiously, the conflation of good and evil in entertainment media threatens a whole new crop of victims: the millions of young men and women looking to popular narratives for heroes and role models.

Wise parents, pastors, teachers, mentors, and leaders of all varieties must not wait for the Academy to catch up before intervening for the hearts and minds of their children and fellow humans. In the pursuit of mature minds—able to distinguish good from evil and to resist powerful psychological strategies that beautify evil—Christian leaders must be proactive.

First, Christian leaders—from the home to the biggest megachurch—must model sacrificial moral conviction. Christian youth and adult Christians who are young in the faith desperately need good role models. If parents, teachers, and pastors are not willing to stand on truthful convictions even when it hurts, why should we expect our children, students, and congregants to resist the rationalization of evil bombarding them from every media outlet?

Those looking to Christian leaders do not need to see more power, more fame, and more mocking of enemies. Instead, they desperately need to see models of Christ—people willing to be abused, scoffed at, and toppled in the world’s eyes for the sake of the truth of the Gospel.

Second, Christian youth are in desperate need of true heroes in the stories they imbibe. Though our culture’s most popular “heroes” are far too often murderous, perverted, conniving anti-heroes, parents have a unique opportunity to present their kids with books, music, movies, and more that inspire true heroism, not anti-heroism.

Further, parents can use less-than-ideal hero figures as opportunities for meaningful discussion with their kids. Age-appropriate exposure to media that challenges a Christian worldview, combined with meaningful discussion in a family environment, provides an essential training ground for kids to recognize evil’s beautification in media and to learn to express counterarguments.

Finally, while example-setting and media discernment are crucially important, youth and adults alike need opportunities to be true heroes, in order to practice and cement the sacrificial love of God’s truth to which they are called. It’s no secret that many American young people are facing epidemic levels of loneliness, purposelessness, and even despair.

When unfulfilled, the God-given soulical craving for meaning and purpose too often finds its end in addiction, sex, or work-a-holism. In the most tragic cases—like those of thousands of young ISIS recruits—twisted cravings for meaning can find their end in mass violence and suicide.

We have a God who calls us His sons and daughters, princes and princesses in His kingdom. Our God challenges us to follow Him to the ends of the earth, making His kingdom known through radical self-denial, advocacy of justice, and service to the hurting.

In the face of such horrific alternatives, what does the Church have to offer the meaning-craving young people of our generation? We have a God who calls us His sons and daughters, princes and princesses in His kingdom. Our God challenges us to follow Him to the ends of the earth, making His kingdom known through radical self-denial, advocacy of justice, and service to the hurting.

Young people in the Church today need to know the truth of God’s word and their place in God’s kingdom, and they need parents, teachers, and pastors who equip them to start living it now.

Parents can replace that next video game level with a far more challenging trip to minister at the local jail or nursing home. Teachers can move past surface-level morality and challenge their students to pursue answers to the hardest worldview questions. Pastors can trade another youth pizza party for an opportunity for students in the Church to tutor local refugee kids. All of us can remind the young men and women around us of their place in God’s kingdom and walk with them in living it out.

Whether through ISIS propaganda, inhumane public policy, or the latest film featuring a demonic anti-hero, people today face the beautification and rationalization of evil at every turn. For the Church, the time for training, practice, and humble discernment was yesterday. For the sake of our children, our congregations, and our world, we cannot afford to wait a moment more.

[Editor’s Note: This is the second in a two-part article on this subject. Click here to read the first.]

The author is a writer and researcher working in the Midwest