Why Compromising With The Equality Act Falls Short - Breakpoint
Help others see truth, beauty, and goodness. Give today.
Skip to content 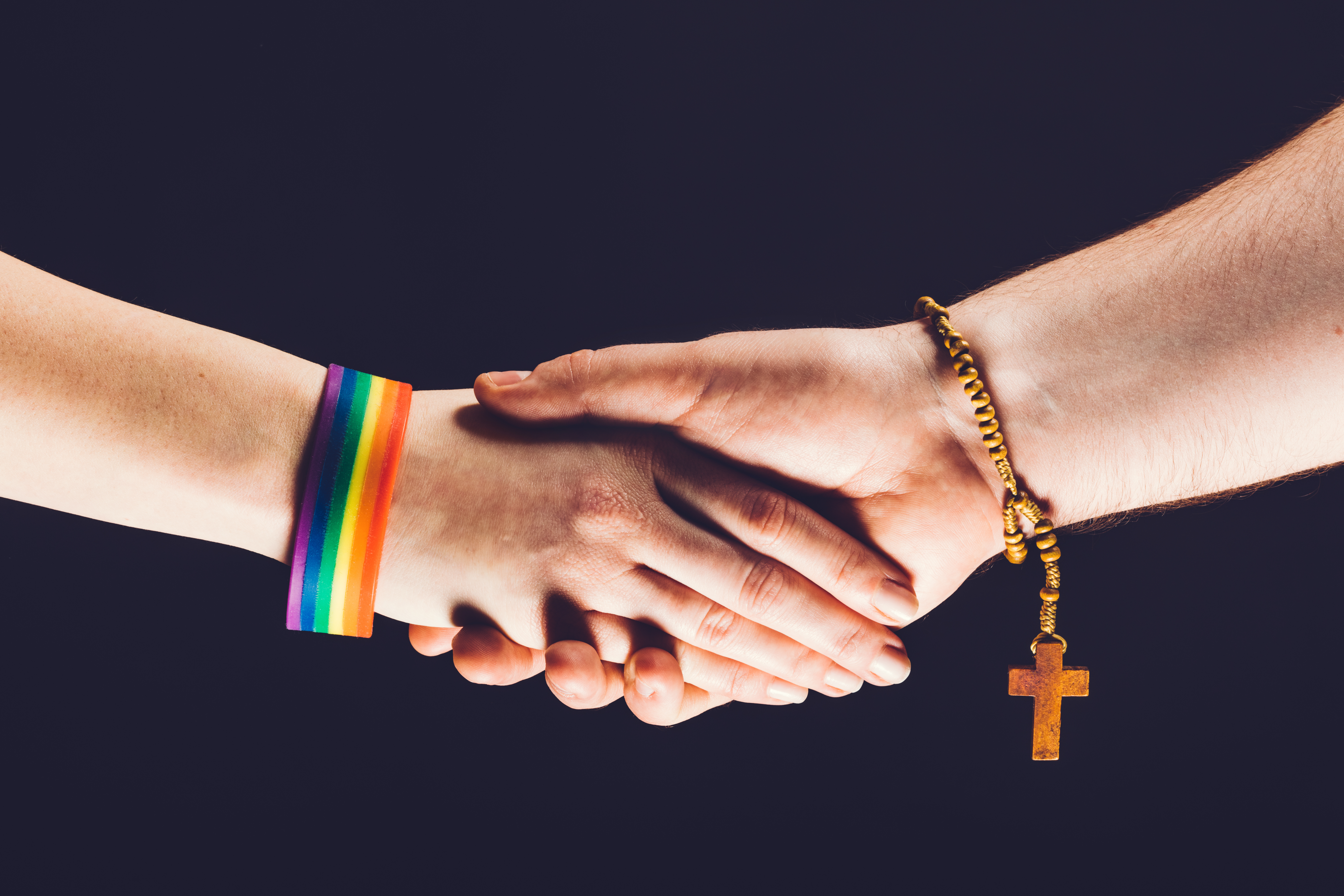 
Why Compromising With The Equality Act Falls Short

The most recent incarnation of the Equality Act is also the most radical version we have yet seen. It’s worth noting as well that it’s closer to becoming law than any version so far put forward.

As a friend of mine would say, this isn’t magic; it’s math. This Congressional term, the Equality Act passed the House of Representatives. Though unlikely at this point, a 50-50 tie in the Senate broken by a Democratic White House is feasible, making the Equality Act a live option. Last year, it simply wasn’t. Who knows what the next round of midterms will do to these numbers?

In light of the very real threat posed by the Equality Act, a number of Christians have offered compromise solutions, most notably the Fairness for All Act. FFA would carve out exemptions for churches and certain religious organizations, though it’s unclear which ones, but it would not protect the religious freedoms of private Christian citizens who are medical professionals, business owners, bakers, florists, photographers, and so on.

These attempts to preserve legislatively whatever religious freedoms we can, while well-intentioned, are, in reality, premature attempts at deal-making. Tactically unwise, such compromise solutions will almost certainly make things more difficult in the future. Rather than carving out a place for Christians in an increasingly hostile culture, this appeasement shrinks the space available to believers, both now and in the future.

Even so, political gamesmanship is only part of the problem with compromise solutions such as Fairness for All. In fact, there are at least three reasons not only to oppose just the Equality Act but all attempts to compromise in its direction.

First, the Equality Act, even in a compromised form, says what is not true about the human person. Specifically, the Equality Act suggests that when it comes to human beings, questions of sexual and gender identity are equivalent to categories of race and ethnicity.

In other words, something largely determined by behavioral choice and personal expression is treated as an essential characteristic of a person. (Though in the past, LGB advocates may have used the “born this way” argument to explain sexual identity, that argument does not serve the new letter, T, in the acronym. Therefore, it has been largely abandoned). Attempts to compromise with the Equality Act not only affirm this same, false way of thinking about who we are for everyone else but “us,” it relegates Christian belief in this area to subjective personal opinion.

Second, by hijacking the history and categories of the Civil Rights movement, the Equality Act says things that are not true about the plight of those who are LGBT. The Civil Rights Act ensured that African Americans could participate in civil society, at a time when they could not fully do so. Decades ago, for example, an African American family could not easily take a cross country trip since so many hotels, gas stations, and restaurants refused service. Effectively, an entire segment of the population was excluded from society.

This is not the case for LGBT people. When Jack Phillips refused to bake a cake celebrating a “same-sex marriage” (in a state that, at the time, didn’t even recognize “same-sex marriage”) dozens of bakeries nearby would have gladly taken the business. To compare the refusal to participate in a same-sex marriage or a “gender affirming” surgery with the Jim Crow South is obviously false, given the wide availability of services in any of these arenas. In fact, this reveals the Equality Act for what it is — an attempt to force citizens to comply with the government’s point of view.

This brings up a third way in which attempts to compromise with the Equality Act fail. Compromise solutions wish to protect ministers and Christian institutions from being forced to comply with the government’s point of view, but everyone else is left entirely unprotected. While advocates of compromise might say we should secure whatever protections we can, we ought not stand for anything short of the full dignity and full rights every human possesses to hold to and live by their deeply held convictions.

As Aleksandr Solzhenitsyn wrote decades ago, we don’t have to join every protest or hold every sign. However, at the very least, we must not say what is not true. Thus, even for a good cause, we cannot lend voices in support of our culture’s falsehoods about what it means to be human.

And, we should tell our religious and political leaders not to, either.

The Fairness for All Act

Live Not By Lies