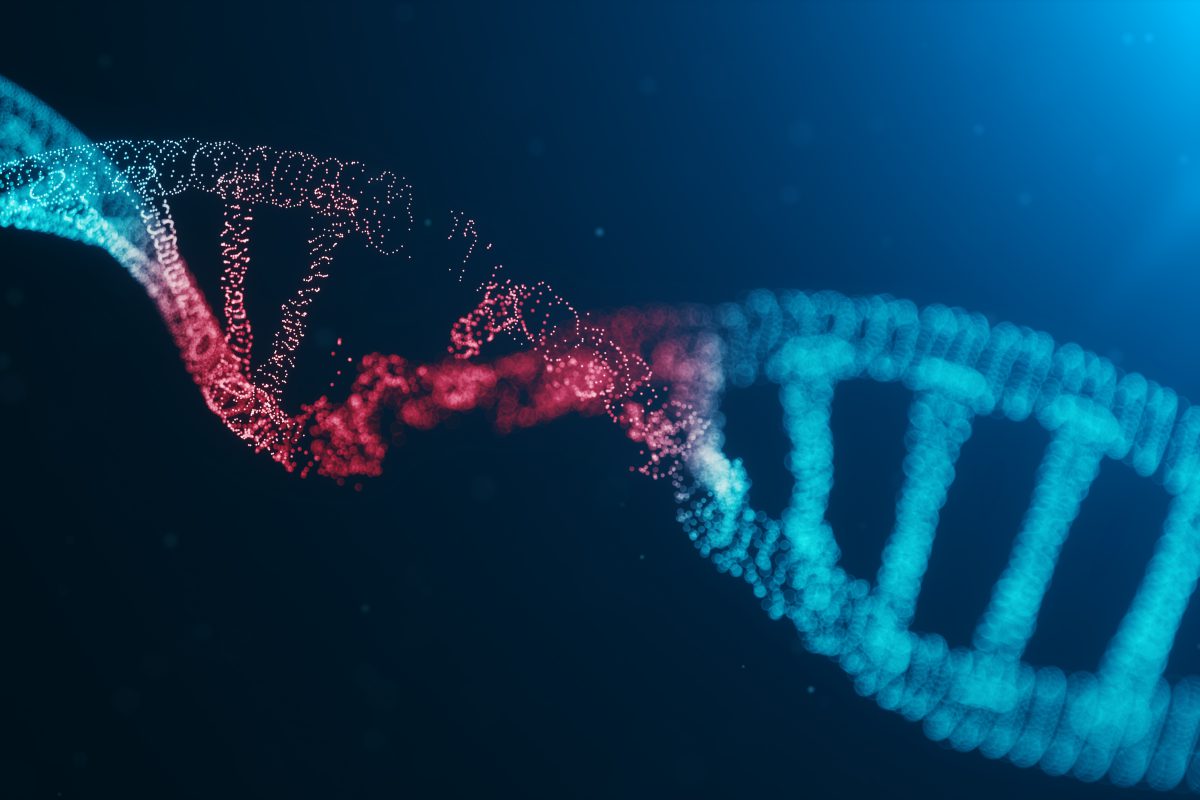 Back in 2018, when a Chinese scientist used the gene editing technology called CRISPR on human embryos, he was denounced by the scientific community—and eventually imprisoned.

At the time, I called it “faux outrage,” because scientists in other countries couldn’t wait to tinker with human DNA themselves; they just had to wait to do it “ethically.”

Well, last week we learned that a team of researchers at London’s Francis Crick Institute used CRISPR to modify the DNA of 18 human embryos. According to reports, they unwittingly introduced “major unintended” genetic edits – that’s scientific doubletalk for “damaging mutations.”

As a molecular biology professor at Berkeley put it, “There’s no sugarcoating this . . . This is a restraining order for all genome editors to stay the living daylights away from embryo editing.”

But the only restraining order these adventurous scientists will need legal backing, without loopholes. Elected officials around the world need to act, now. 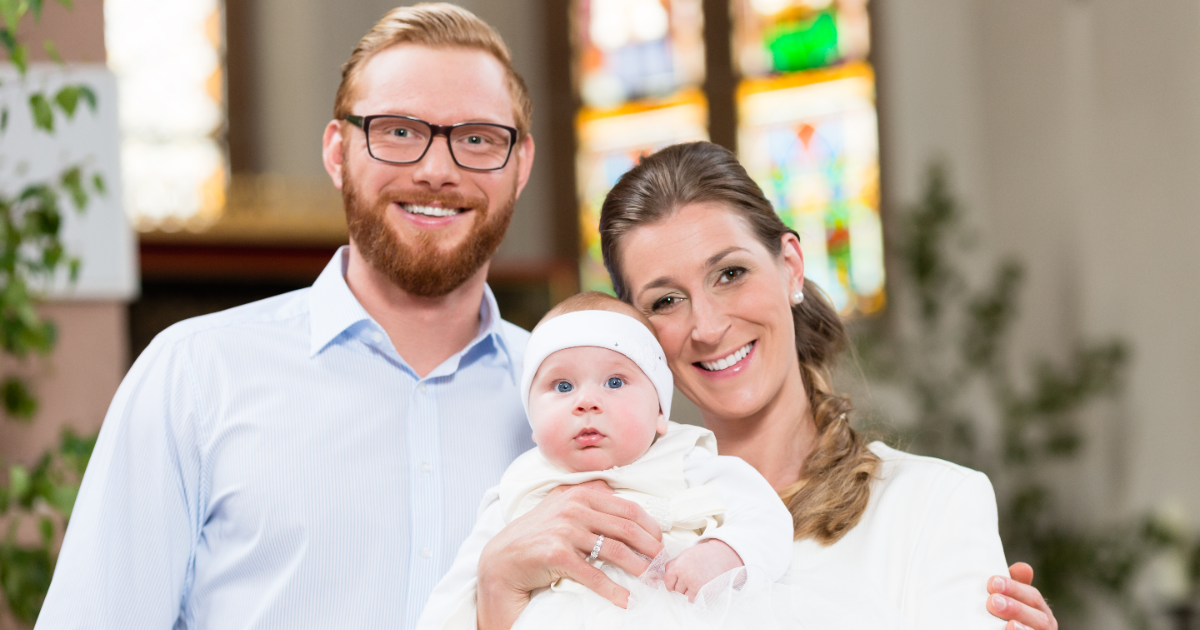