Dawkins Defies Progressive Doctrine - BreakPoint
Join us in helping to equip and renew the Church with a Christian worldview by giving before our fiscal-year ends!
Skip to content 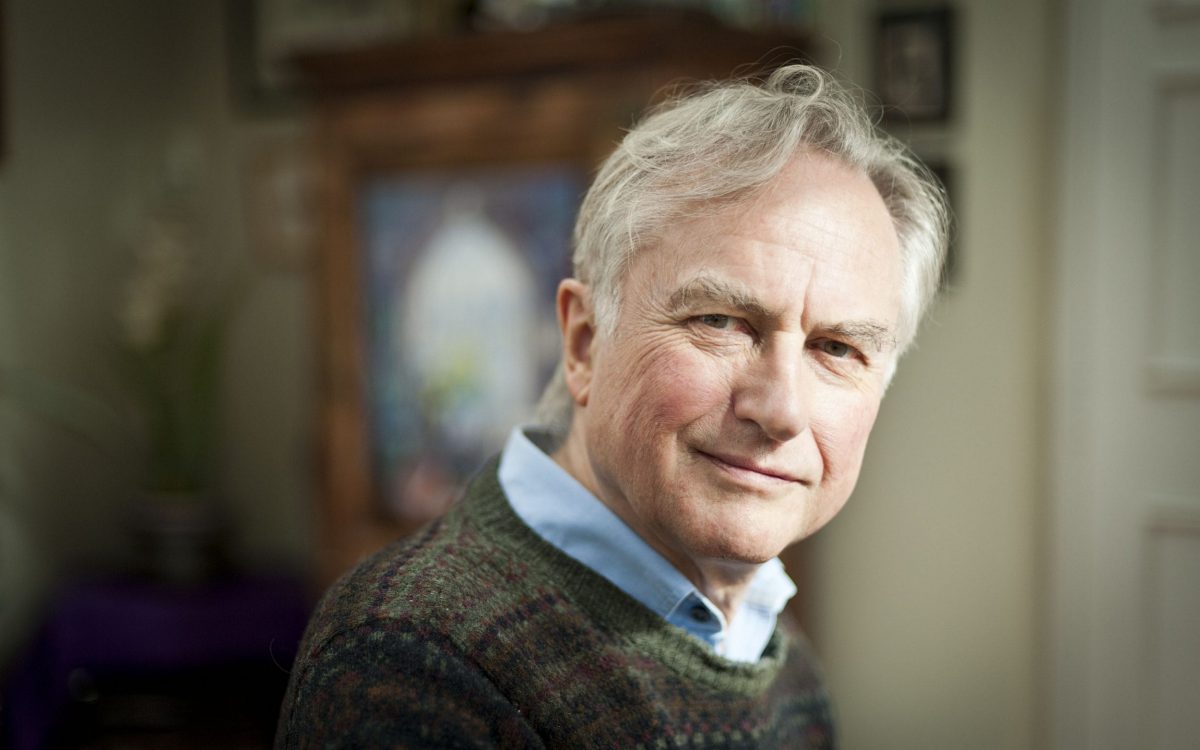 Richard Dawkins is something of an elder statesman for the new atheist movement, and has long personified the humanist disdain to religion. So, it was no surprise when he was named “Humanist of the Year” by the American Humanist Association back in 1996.

This week, however, the organization revoked the award. Why? Because, according to a statement released by the AHA, Dawkins has “a history of making statements that use the guise of scientific discourse to demean marginalized groups.” What that means is that the famous scientist often questions the scientific muster of the new transgender dogma.

If this champion of Science with a capital S can be cancelled for independent thought, then its clear that progressivism is not really about science or truth. It’s an ever-shifting ideology moving further away from reality. Anyone attempting to curry favor with the new sexual orthodoxy will find it won’t last beyond the next shift.