Debating the Issues . . . Or Obscuring Them? - BreakPoint
Skip to content 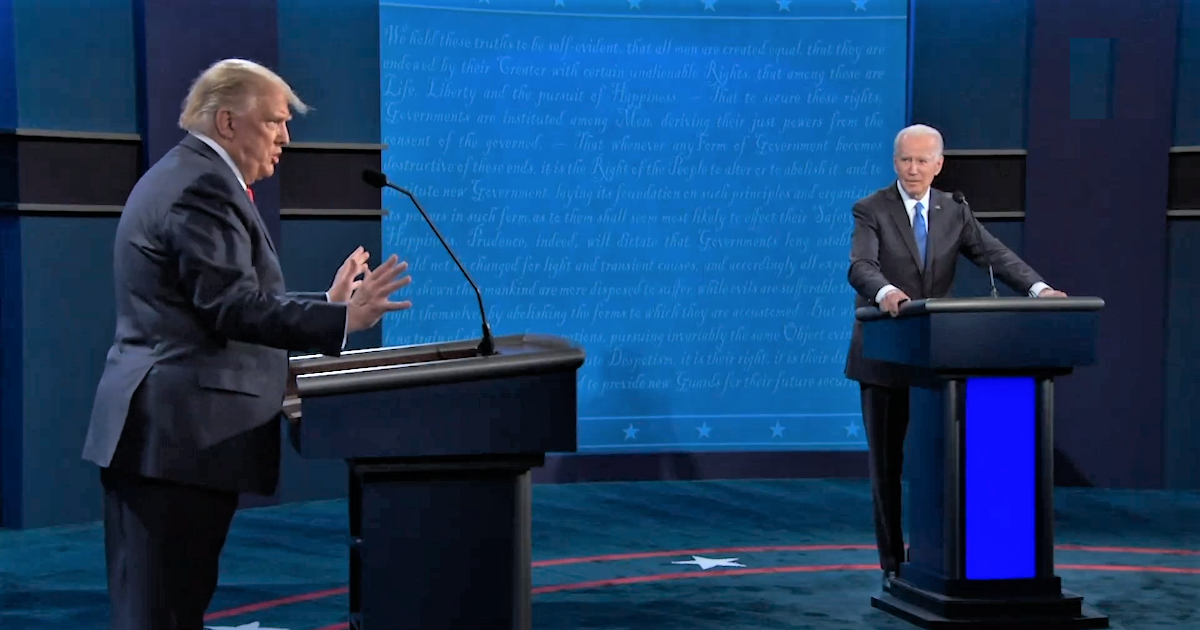 
Debating the Issues . . . Or Obscuring Them?

While President Trump and former Vice-President Biden did a better job this time around sticking to the issues, one of the major stories of the week was Twitter and other big tech attempting to bury the Hunter Biden story reported by the New York Post . . . as well as Facebook demonetizing the Babylon Bee  . . . and Wikipedia barring volunteers from expressing opinions in favor of marriage being between one man and one woman. How is it in the so-called information age we are finding it harder to actually get to the truth on any number of issues?

Also on this week’s episode, the impact of Pope Francis’s statement on civil unions for homosexual couples, the percentage of young women claiming to be lesbian, and the social sciences shying away from “born this way.”

John and Shane round out the episode with their recommendations for the week.

“Sexual Orientation Is not What You Think It Is,” by Glenn Stanton, The Public Discourse

“No Families, No Children, No Future,” by Rod Dreher, the American Conservative

Amusing Ourselves to Death by Neil Postman, available at Amazon.com