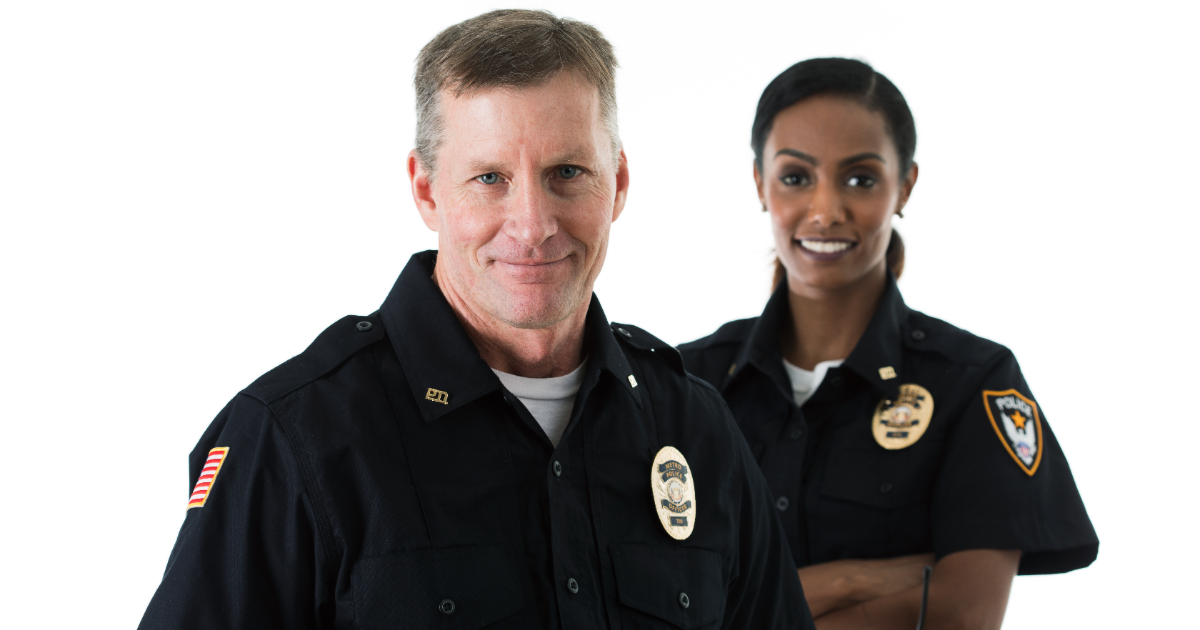 Plus: "CHAZ" in Seattle; Critical Theory; J.K. Rowling vs. the T's

John Stonestreet and Shane Morris take apart the idea of de-funding or abolishing the police–from a biblical perspective. What Scripture tells us about fallen humanity should be enough to convince us that this is a terrible idea. Now, that doesn’t mean, as John argues, that we don’t police reform in certain areas. John and Shane discuss potential reforms.

Also in this episode: Anarchists take over a chunk of downtown Seattle and proclaim a “Capitol Hill Autonomous Zone”; is “critical theory” compatible with Christianity? And feminist author J. K. Rowling criticizes trans-inclusive language and gets scalded. But not only is she not backing down, she’s doubling down. And that, John and Shane point out, is a lesson for Christians.

In today’s web-only bonus section, we get a clip from Them Before Us President Katy Faust from her presentation on the importance of fathers; John and Shane talk about the housing authority of Birmingham, Alabama, breaking its relationship with one of the nation’s largest, ethnically diverse churches because the pastor “liked” a comment on social media; and John takes a reader’s question: What should Christians think about the Black Lives Matter movement?

What Would You Say about Critical Theory?  Video

“J. K. Rowling Writes about Her Reasons for Speaking out on Sex and Gender Issues” by J. K. Rowling

“Tweeting Something Isn’t Necessarily Doing Something,” by John Stonestreet and Maria Baer, BreakPoint

“Race, Justice, and the Church,” a Colson Center conversation  with Andy Crouch and Pastor Chris Brooks