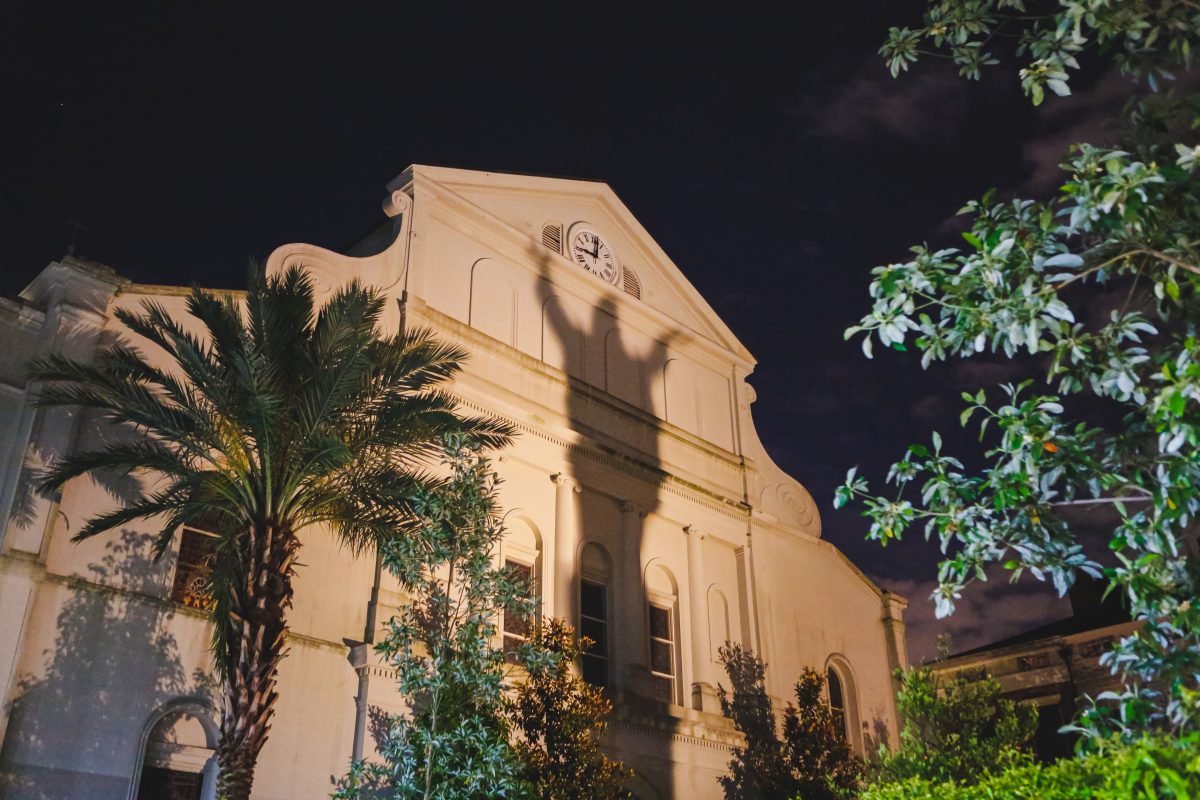 Our Latest “What Would You Say?” Video

Each year as Easter approaches, pseudo-scholars, newspapers, and cable networks make headlines claiming to offer the real story about Jesus. Their accounts assume that much of the Jesus story contained in the Gospels, especially anything miraculous is largely a myth created and propagated by, first, His followers, and later, Church leaders seeking to expand their power. Despite the skepticism, few suggest that Jesus never existed.

Online, of course, that is a different story. Though there are no serious scholars who question whether Jesus of Nazareth actually existed, it’s still a claim you might encounter, either on the internet or from someone who believes their internet source. So, what if you find yourself in a conversation with someone who says: “No one really knows whether Jesus existed or not.”

The latest video in our “What Would You Say?” series tackles this question: Here’s my colleague Shane Morris…

The next time someone says they don’t think we can be sure that Jesus ever existed, here are 3 things to remember:

Josephus was a Jewish historian who had grown up in Jerusalem in the first century, the same city where Jesus was reported to have been crucified. Josephus’ father was a Jewish priest who would have been a contemporary of Jesus, and almost certainly would have seen him if he had existed. Josephus mentions Jesus on two occasions in his History of the Jews: In one he reports his crucifixion at the demand of the Jewish leaders and in the other, he mentions the execution of James, the brother of Jesus who is called Messiah.

Josephus would have known Jesus was a historical person and would have no reason to invent him if he didn’t.

Number 2: The apostle Paul, someone who persecuted the Christian Church, would have been a contemporary of Jesus and claims to have known Jesus’ brother James.

Number 3: Most contemporary scholars think that at least some of the Gospels are closely rooted in the eyewitness testimony of Jesus’ disciples.

Although modern scholars differ in their opinions about the historical accuracy of the Gospels, most think the Gospels of Mark and John are closely based on eyewitness testimony of two of Jesus’ disciples, who had traveled with him. It would have been easier to invent the existence of a mythical person that supposedly lived centuries prior to writing about them. It’s much harder to invent a person that supposedly existed within the memory of living eyewitnesses. The accounts of Jesus are eyewitness accounts.

Find the whole video of Shane answering the question “Did Jesus Really Exist?” go to whatwouldyousay.org. Or, search for “What Would You Say?” on YouTube. The first result will be a music video from the Dave Matthews Band, but look for the icon with the blue question mark. That’s the What Would You Say channel. Be sure to subscribe and be notified each time a new What Would You Say video is released. And look out for next week’s video on “The Resurrection of Jesus and Pagan Myth,” just in time for Easter.