Humans Have a Sixth Sense - Breakpoint
Help make a bigger worldview possible for Christians around the globe with a year-end gift!
Skip to content 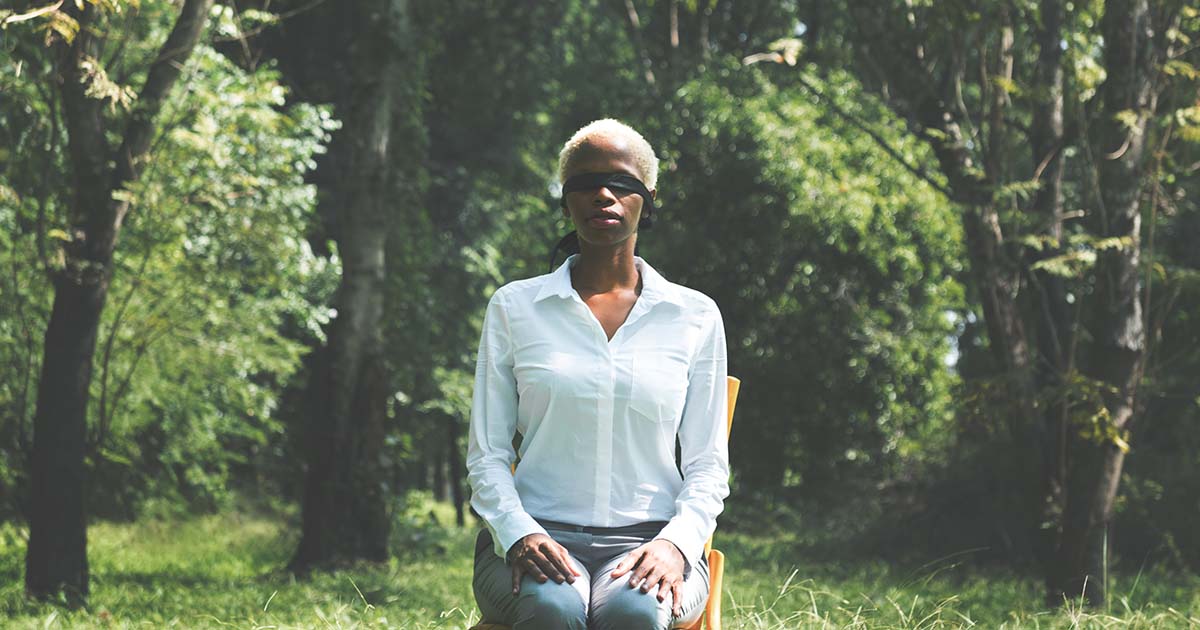 
Humans Have a Sixth Sense

Researchers in Japan have discovered that humans can develop a “sixth sense.” Hooked to specialized audio receivers, blindfolded people were able to reliably determine whether objects were moving or stationary, even in a completely dark environment. How? By using echolocation. You know, like bats. When deprived of input, the human brain adapts to interpret certain audio signals as visual input.

If nothing else, this is pretty cool, and sheds light on how those who lose, or are born without, one sense can adapt by maximizing others. In fact, the human capacity for adaptation is incredible, whether they are adapting to disability, tragedy, changing environments, or even bad ideas.

Some think the human capacity for adaptation is the primary explanation for human survival, while accepting it as a given of humanity. But what explains the ability itself? Where did it come from in a universe absent of purpose or design?

A better explanation would be that we were made by God to live in this world.