"You'd be surprised how many ways there are to help," the full-page magazine ad assures us. If I asked you to guess whose ad it was, you might answer the Red Cross or some charitable organization. But listen to a few of the items on the list of ways to help: spatulas, coffee beans, and shampoo. Are we supposed to donate these disparate items? No, we're supposed to buy them. Welcome to patriotism in the post-duty age. Spatulas, shampoo, and coffee beans are things you can buy with the Discover Card, the product featured in the ad. And Discover isn't the only one proclaiming that the way to show your love for America is by shopping. General Motors announced that "in this time of terrible adversity," Americans should "stand together" and "keep America rolling." How? By buying a new GM car or truck. Not to be outdone, Ford has its own ad campaign that says "in light of these challenging times, we at Ford want to do our part to help move America forward." Therefore, all red-blooded Americans should visit their Ford dealer. If you think that this pitch is so self-serving that no one could fall for it, think again. Shopping has, as the Atlanta Journal & Constitution put it, been transformed from a "frivolous pastime" into a "patriotic duty." One woman told the Journal that she wanted a "big TV," but had put off the purchase. Then came the events of September 11 and she said she "figured it was the least I could do." Sixty years ago during World War II, patriotism demanded something different. Americans planted "victory gardens." They recycled rubber, iron, and other raw materials to support the war effort. Consumer goods, even those we would consider staples like milk, meat, and coffee, were rationed. There was a clear connection between patriotism and sacrifice. A profession of love of country implied the willingness to fulfill one's duty by doing without. Well, that has all changed in the "post-duty" age. Now, of course, buying things helps the economy, and that's what behind the ads, but they make the appeal that they'll gratify us. The therapeutic worldview permeates our culture and has weakened our sense of obligation. The measure of an ideal is how it makes people feel, not in what it causes them to do. As a result, lofty notions like patriotism and duty, have been transformed into self-serving sentiments. We see the same thing in religion and the church. Americans increasingly prefer to be described as "spiritual," rather than "religious." There is a telling difference here: the word "religion" comes from the Latin word religiari, for "binding," and that's the last thing we want our faith to do to us. This "self-ism" and aversion to duty is what makes it possible to see buying a big-screen television as a virtuous, patriotic act -- "the least I could do," as the woman said. As the president said, a strong economy is an important part of our national security. But a society that calls buying a car an act of patriotism has forgotten the meaning of the word. It's forgotten those men for whom patriotism and duty meant parachuting into battle, not dropping into the mall. 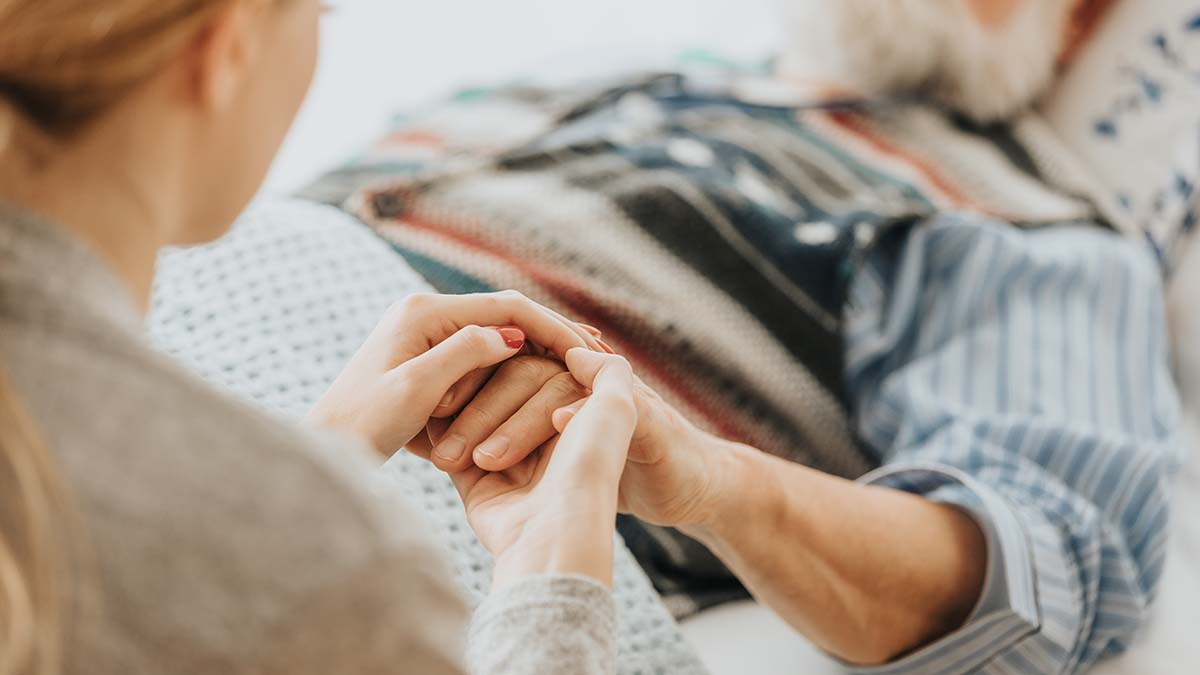