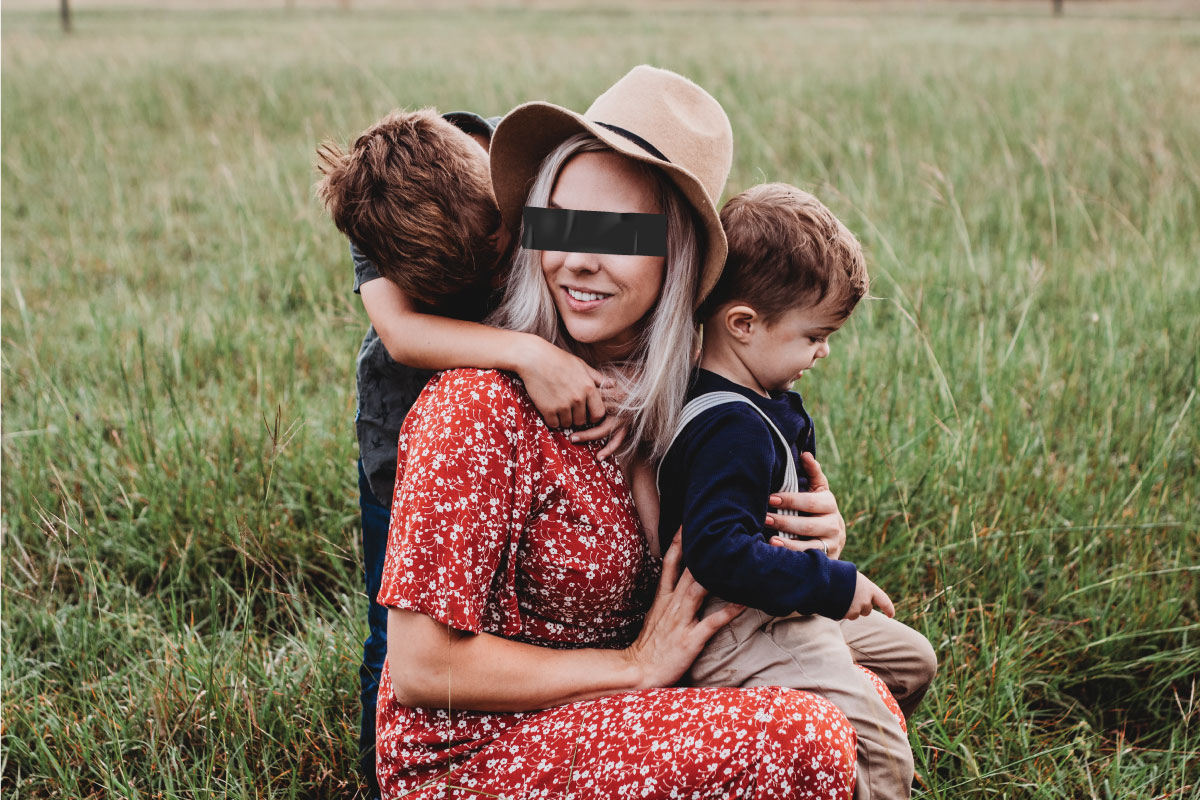 House Speaker Nancy Pelosi has proposed a host of rule changes for the 117th Congress of the United States, including a push to make all official language “gender neutral.”

As columnist Abigail Shrier pointed out in the New York Post, this is more than the indoctrinated, cliched grad student with too much time on his hands yelling at everyone to say “humankind” instead of “mankind.” These rules would legally eliminate the words “mother” and “father” from national legislation.

The only problem is “Mom” and “Dad” aren’t job descriptions. These words refer to people. We can’t erase them from our language any more than we can erase them from society. We might pretend that Moms aren’t “a thing,” but they are. And they aren’t dads.

Our words either will reflect what is true or obscure what is true. We won’t communicate well, and Congress won’t legislate well, if our language denies reality.

H. Res. 8 – Adopting the Rules of the House of Representatives for the One Hundred Seventeenth Congress, and for other purposes.