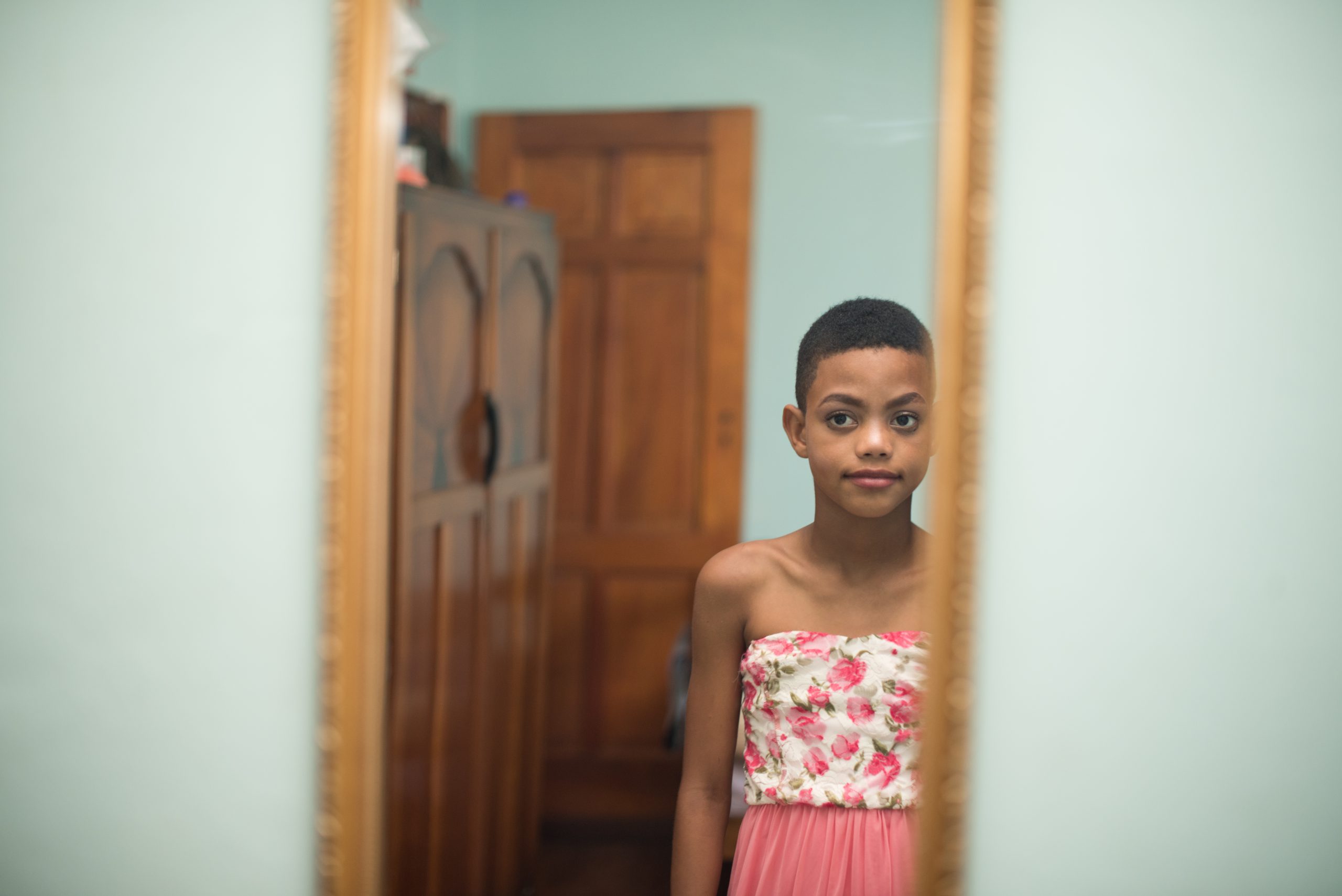 Increasingly, when confronted with a person who experiences gender dysphoria, doctors and psychologists are allowed to offer only one diagnosis: the patient is transgender. As recently as a few years ago, this was a mental disorder diagnosis, and steps would be taken to align the mind with the body. Today, it’s just the opposite. Gender dysphoria means being born in the wrong body, and treatment aims to align the body with the mind.

This is now the expected diagnosis and path of treatment even when the patient is a child. All voices, even the most qualified, that dare to be critical of this way of treating gender dysphoria are silenced. No dissent is allowed.

Dr. Allan Josephson is the former head of child and adolescent psychology at the University of Louisville. In 2019, he was effectively fired for participating on a Heritage Foundation panel where he questioned gender transition for minors. With the help of the Alliance Defending Freedom, Dr. Josephson is suing the university, but his situation highlights the experience of other scientists who reject current transgender medicine as premature and irresponsible.

One critic who served as an expert witness in Josephson’s case is Dr. James Cantor, a Canadian clinical psychologist with a history of taking unpopular stands. Following a new “policy statement” by the American Academy of Pediatrics (AAP) regarding gender transition in minors, Dr. Cantor published a “fact check,” calling out what he saw as the Academy’s “systematic misrepresentation” of the medical literature. “Not only did AAP fail to provide compelling evidence” for claiming that gender-dysphoric minors should be immediately and unquestioningly transitioned, Dr. Cantor argued, but “AAP’s recommendations are despite the existing evidence.”

To be clear, Dr. Cantor is no religious fundamentalist. He describes himself as a gay atheist who isn’t afraid, as he says, “to barbecue sacred cows.” Like Josephson, he too has faced backlash for challenging the dominant transgender narrative, specifically from a scientific perspective.

Last year, Cantor was booted from an online forum of the Society for the Scientific Study of Sexuality for questioning the case for gender transition of minors. He resigned in protest, concluding the Society has “ceased to be a scientific organization.”

Dr. Cantor is reacting to what he thinks is a breakdown of the scientific process and a substitution of ideology for evidence. He described this breakdown recently in an interview on the Upstream podcast with my colleague Shane Morris: “We’re no longer allowed to discuss the issue itself. And in this case, [it is] the solid science that over and over again is getting silenced because it’s not matching up with what makes people feel good.”

Cantor understands that, after puberty, around 80 percent of gender dysphoric children spontaneously revert to identifying with their biological sex. He also notes that despite all of the false certainty proclaimed about the condition, transgender identity itself is still poorly understood. In many cases, Cantor believes, it is almost certainly the result of other mental health issues not being treated, like borderline personality disorder. Because of this, he especially opposes the common practice of threatening parents of gender dysphoric children with the possibility of suicide, calling it “essentially emotional manipulation.”

In the conversation with Shane, Dr. Cantor compared the way gender dysphoria is dominating the mental health conversation, particularly when it comes to children, with what happened in the 1980s and 90s when a craze over repressed memories of childhood sexual abuse swept the field. It was eventually rejected as pseudoscience, but not before it wrecked countless lives and families.

In fact, Cantor thinks that the demographics of people who thought they had been abused as children are “very similar” to patients now being held up in support of childhood gender transition. “That era,” warns Cantor, “did not end well… And here we go again. We didn’t learn a thing.”

Scientific advances are based on self-correction, criticism, and dissent. This is vital for fixing bad theories and identifying mistaken assumptions. On the transgender issue, more than any other right now, dissenting voices are silenced. Though such scientific malpractice is reversible, it is not so for those whose identities, lives, and very bodies are now being experimented on. For them, much of the damage will be permanent.