Federal Judge Blocks Idaho from Protecting Women Athletes - Breakpoint
Give today to learn what it means to be a thoughtful Christian!
Skip to content 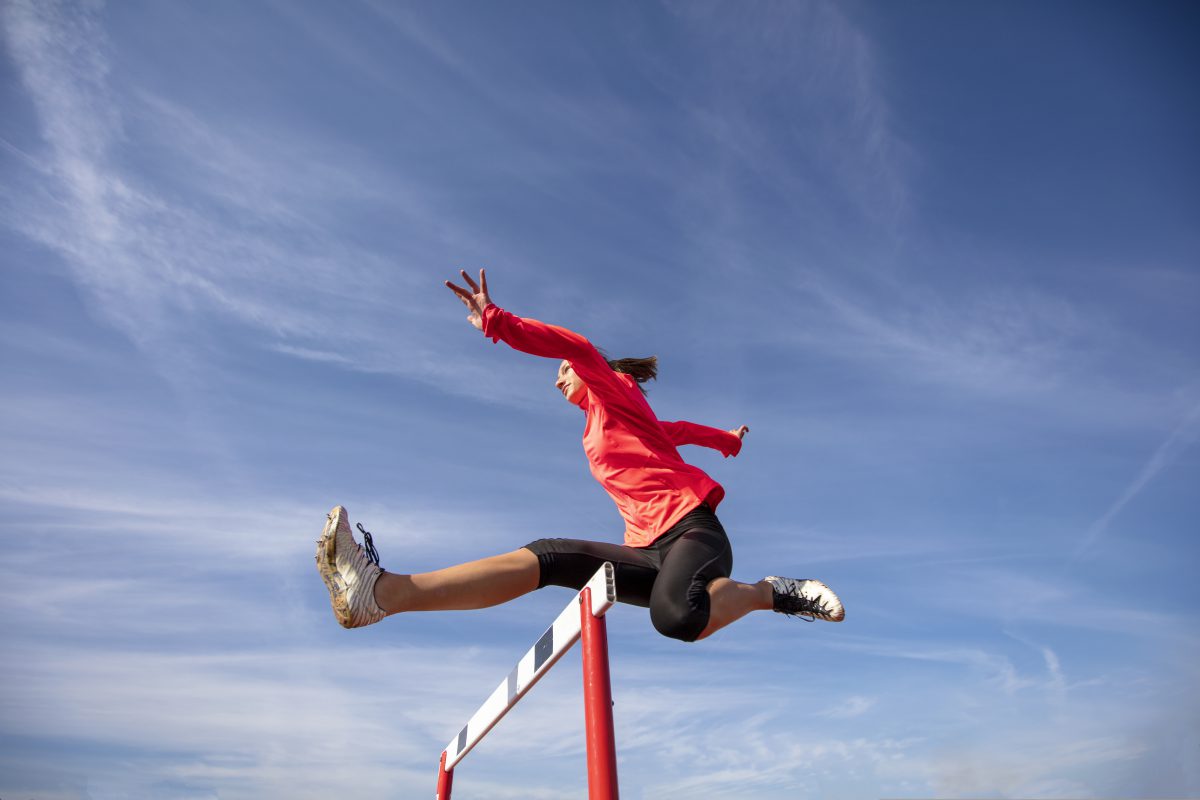 Idaho’s “Fairness for Women in Sports Act” was the nation’s first law to protect female athletes in public schools and colleges from being forced to compete against biological males. Immediately, the Act was challenged in court, and on Monday, Judge David C. Nye, a Trump appointee, blocked the law from going into effect.

The challenge to the law, Nye wrote. is “likely to succeed… establishing (that) the Act is unconstitutional as currently written.”

Nye cited the recent Supreme Court decision in Bostock v. Clayton County, which held that discrimination on the basis of gender identity is a form of sex discrimination.

As Heritage’s Ryan Anderson predicted back in June, despite Justice Neil Gorsuch’s assertions to the contrary, the Bostock decision “would either require the elimination of all sex-specific programs and facilities or allow access based on an individual’s subjective identity rather than his or her objective biology.”

Female athletes in Idaho are the first, but won’t be the last…