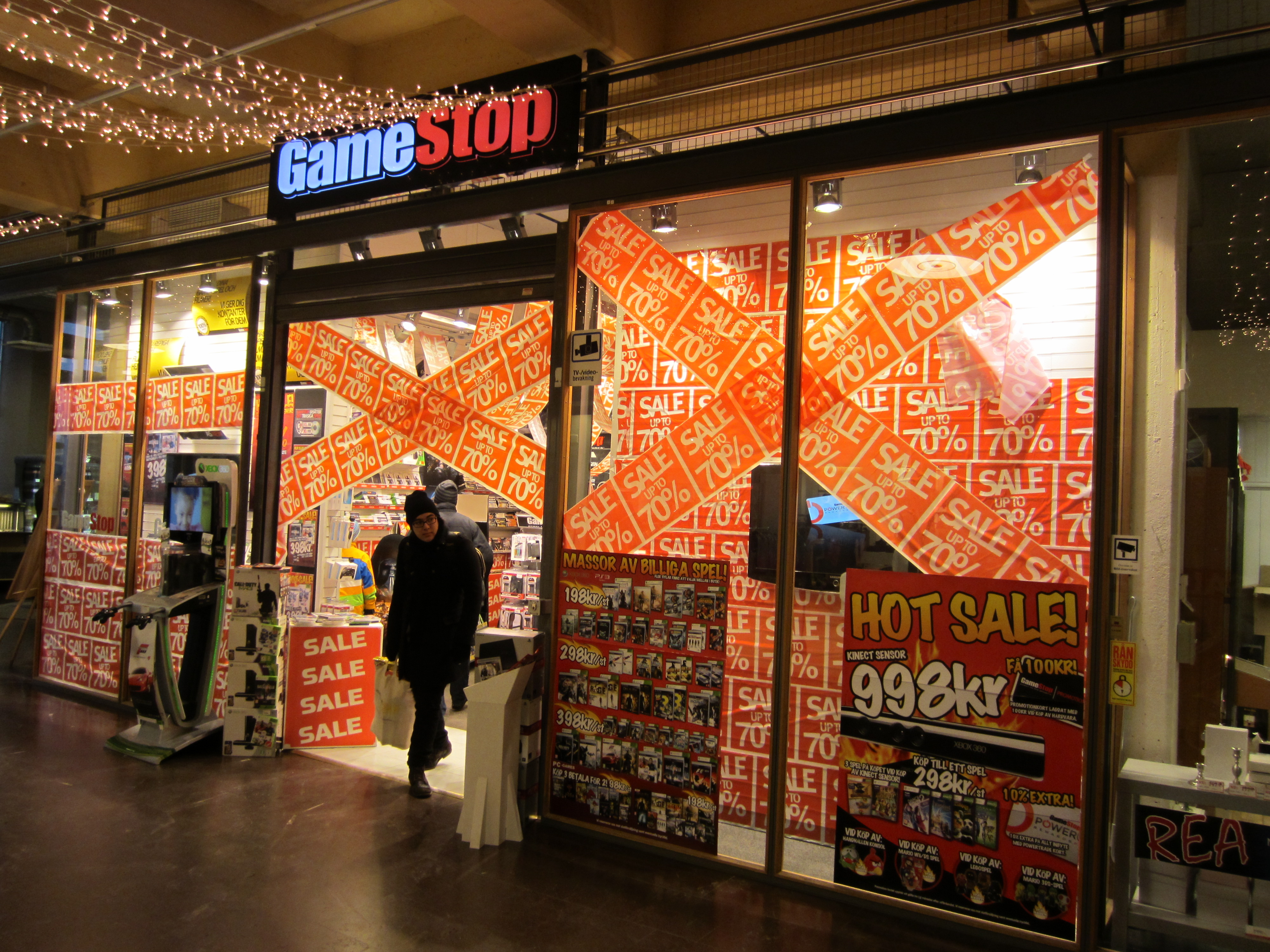 BreakPoint’s Weekly Round-up of News from a Christian Perspective

John Stonestreet and Shane Morris talk about the craziness surrounding the stock of Game Stop. Beyond the stock price and the short sells, what was motivating the mass of people to purchase the stock and send it through the roof? Anger? Greed? Revenge of the little guys against the hedge funds? Was it a generational conflict? And what does this say about the state of our culture and society in 2021? John and Shane share their thoughts from a Christian worldview perspective.

Also in this episode: The Biden Administration’s new Secretary of Education is firmly committed to allowing biological boys to compete against girls in scholastic athletics. How has the acceptance of anti-reality transgender ideology reached the highest levels of government? Are the President’s executive orders a foretaste of the coming Equality Act, which would severely restrict religious freedom and bestow new rights on the LGBTQ movement?

John and Shane finish the broadcast with their weekly recommendations: N. T. Wright’s How God Became King: The Forgotten Story of the Gospels, and the 2021 Wilberforce Weekend.

Learn More about the Wilberforce Weekend 2021

How God Became King: The Forgotten Story of the Gospels, by N. T. Wright, available in the Colson Center online bookstore

“Is Buttigieg’s Confirmation Historic?” by John Stonestreet and Maria Baer, The Point