Gerald Gardner and the Origins of Wicca: Emerging Worldviews 21 - Breakpoint
Give today to learn what it means to be a thoughtful Christian!
Skip to content 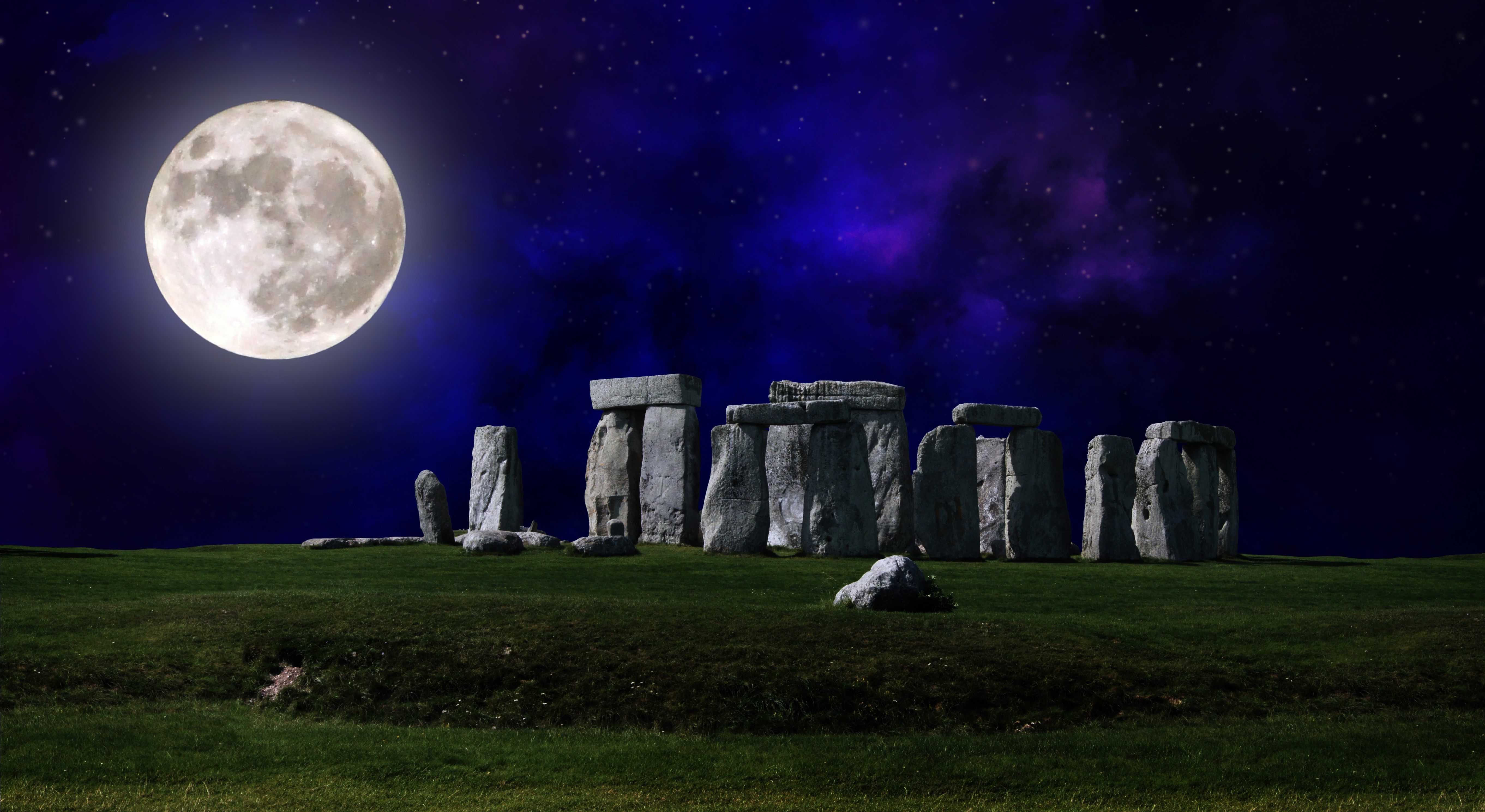 
Gerald Gardner and the Origins of Wicca: Emerging Worldviews 21

The most common and best-known form of Neo-Paganism today is Wicca. Not surprisingly, given its eclectic character, Wicca is a non-dogmatic religion with a wide variety of forms. Although it has in the past and occasionally still claims to be an ancient religion — some even claim it to be the religion of the Stone Age — Wicca actually originated in the 20th century in the work of English esoteric thinker Gerald Gardner (1884-1964). A brief summary of his life and the influences on his thinking will demonstrate why his approach to Paganism is best described as eclectic.

From an early age, Gardner showed an interest in esoterica. He came from an upper middle-class family involved in the hardwood timber business. An asthmatic, Gardner left England as a boy for warmer climates. He spent time in Nice, the Canary Islands, and Ghana before spending nine years in the Madeira Islands where he developed an intellectual interest in Spiritualism. Young Gerald was a voracious reader, but he never attended school and thus had problems writing for the rest of his life.

As a young man, he traveled to South Asia, working on tea and rubber plantations in Ceylon, Borneo, and Malaya as well as in the British civil service. Between his time in Asia and return trips to England, he got involved with the Freemasons (twice, resigning both times) and took up anthropology, studying the magical and spiritual practices of the indigenous people of South Asia and Indonesia.

While in Malaya, he formally converted to Islam as a convenience but does not seem to have ever practiced the religion. On visits to England, he also returned to his interest in Spiritualism. He was quite skeptical of much of what he found, though he encountered a few mediums who he believed to be genuine.

Sometime during this period, Gardner also encountered theories surrounding a primordial Mother Goddess as well as religions in Palestine that featured both male and female deities; he also became familiar with Margaret Murray, an Egyptologist who posited that the victims of early modern witch hunts were adherents of a pre-Christian pagan religion that worshipped a Horned God that Christians identified as Satan.

Although occultists embraced Murray’s ideas, few folklore specialists other than Gardner did. Despite this, Murray was asked to write the entry on “witches” for the Encyclopaedia Britannica and so her ideas became embedded in popular culture.

In his initiation ritual, he was excited to hear the word wica, the Old English word for “witch,” and became convinced that he had found a surviving example of the witch cults described by Margaret Murray.

While in England, Gardner dabbled in Rosicrucianism, a Western esoteric tradition, though he soon left after concluding that some of their beliefs were ridiculous. Nonetheless, some members on the margins of the Rosicrucians befriended him and introduced him to the New Forest Coven in 1939. In his initiation ritual, he was excited to hear the word wica, the Old English word for “witch,” and became convinced that he had found a surviving example of the witch cults described by Margaret Murray.

Later scholars who have studied the New Forest Coven have concluded that the connection to Margaret Murray was much closer than Gardner had thought: The Coven probably originated in the mid-1930s, just a few years before Gardner encountered it, and was built around folk magic traditions and Murray’s theories.

Gardner was also interested in nudism, and so purchased a nudist park in Bricket Woods which would become a center for his work. He acquired a 16th century “witch cottage” and moved it to his property, dedicating it with a ceremony drawn from the Key of Solomon, a Renaissance era book of magic. He also became involved with Druidry, esoteric Christianity, and the Society for Psychical Research; on a trip to America, he attempted to learn about Voodoo as well.

In 1947, Gardner met Aleister Crowley, the ceremonial magician who described himself as “the Beast 666.” Crowley initiated Gardner into the Ordo Templi Orientis and decreed that he could initiate people into the order. Crowley would have continuing influence on Gardner’s thought.

Although Gardner claimed and probably believed that what he was doing was in continuity with the witch cults described by Margaret Murray (and now thoroughly debunked), his religion was a modern creation put together from a wide range of sources.

Even while dabbling in Druidry and these other esoteric and occult movements, Gardner’s interest increasingly turned to promoting Wicca.  He wrote a novel with the help of astrologer Madeleine Montalban entitled “High Magic’s Aid” (1949) which described ceremonial magic based on the Key of Solomon among twelfth century Wiccans. He also began writing Wiccan rituals that would eventually form the core of his “Book of Shadows,” which he would complete with the help of Doreen Valiente, whom he appointed High Priestess of the Bricket Woods Coven.

In 1951, Gardner moved to the Isle of Man, where the Folk-lore Centre of Superstition and Witchcraft had opened. Gardner was the resident witch at the center, which he purchased in 1954 and renamed the Museum of Witchcraft and Magic. That same year he published a nonfiction book, “Witchcraft Today,” and courted publicity, whether positive and negative, in an effort to attract more people to his religion.

Gardner’s health was never good, and so over winters he would travel south to help his asthma. His wife died in 1960, and his health deteriorated further. While traveling home after wintering in Lebanon, Gardner died of a heart attack on the ship. He was buried at the next port, Tunis. His funeral was only attended by the ship’s chaplain.

Gardner’s story is a good illustration of the interweaving of various esoteric traditions in the creation of Wicca and other eclectic forms of Neo-Paganism. Although Gardner claimed and probably believed that what he was doing was in continuity with the witch cults described by Margaret Murray (and now thoroughly debunked), his religion was a modern creation put together from a wide range of sources. Not surprisingly, it did not stay united. We turn now to Wiccan beliefs and practices and the various traditions within it.