God the Father - BreakPoint
Join us in helping to equip and renew the Church with a Christian worldview by giving before our fiscal-year ends!
Skip to content 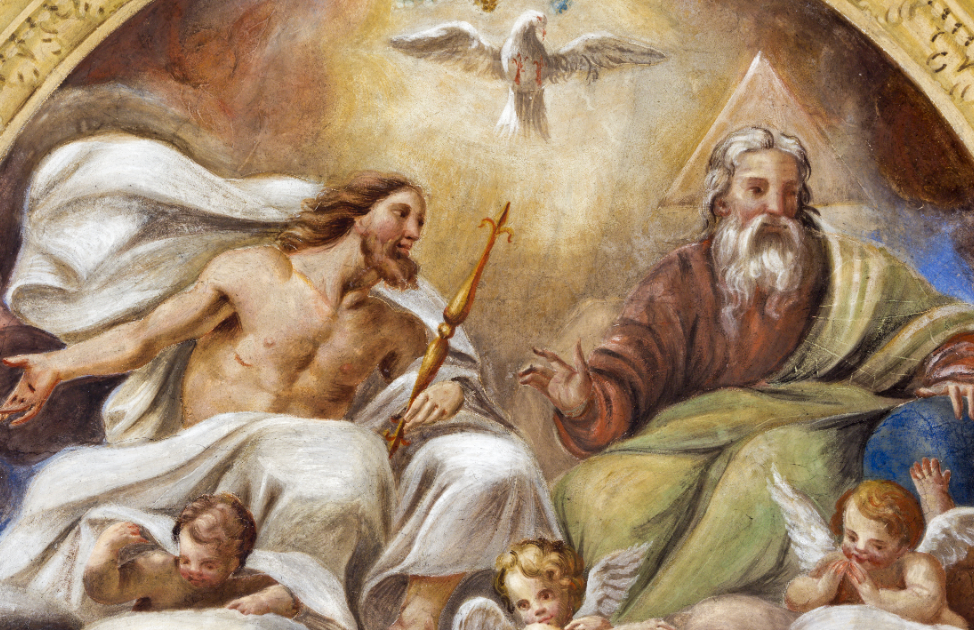 “I believe in one God, the father Almighty, maker of heaven and Earth, of all things visible and invisible.” These opening words of the Nicene Creed are among the most important and boldest statements of Christian belief outside the Bible. God the Father is the first person of the Trinity. He is the beginning and source of all things.

He’s the creator of the universe, and His name, which He gave to Moses, speaks of His eternal and changeless nature. I Am That I Am. God alone has no beginning or end. He is self-existent, depending on no one. He’s the great answer to the question, “Where did everything come from?”

He is where the Christian worldview differs most fundamentally from naturalism and pantheism. There was a time, so to speak, when neither we nor the creation itself, nor even time itself, existed.  The universe came into existence only by the Word of God. Thanks to John 1, we know that Word by name.

This Point originally aired on December 27, 2017