God’s not “They:” Divine Pronouns Matter - Breakpoint
What makes the Church essential? Click here to learn more.
Skip to content


God’s not “They:” Divine Pronouns Matter

Last week, professor of religion Mark Silk suggested that we should use the pronoun “they” when referring to God, instead of “He.” Writing over at Religion News Service, Silk offered a couple of “textual” arguments to support his admonition, but his primary aim was to update our God-talk with what he called “the imperative of gender-inclusive language.”

Silk isn’t the first to suggest something like this. And, it’s not strictly accurate to say his ideas promote gender inclusivity. Calling God “she” or “her” or “Mother” was a way to dismantle the patriarchy not so long ago, but, in this cultural moment, the call is to de-gender God altogether, along with everything else, including us.

Silk’s best theological argument is that Elohim, a common Old Testament word for God, is plural. However, while Elohim is technically plural, so are the Hebrew words for face, panim, and Egypt, Mizraim. No one suggests that plural pronouns are required for these words. This grammatical quirk of Hebrew isn’t as significant as Silk makes it.

The more significant problem with Silk’s idea is that by abandoning biblically gendered language, we abandon the words God chose to describe Himself, and this alters our understanding of God. While God doesn’t reveal himself as “male” in an embodied gendered sense (like humans), God does uniformly use masculine terms to reveal Who He is. He acts like a mother, according to a few passages in Holy Scripture, but He reveals Himself as the Father throughout Holy Scripture.

This may not seem like a big deal. Some will argue that God is a big boy and can handle being called “her” or “zhe” or “they.” Plus, others add, God is infinite, beyond our comprehension. He can’t be bothered by pronouns. To that, I reply, No way.

Call your spouse by the wrong name, and see if it matters. Describe your wife as you want her to be, not the way she is… what will she say? Tell her you love her for characteristics that she does not have, and see how that goes over. Our experience tells us that language matters, especially descriptive language that someone uses to define oneself.

As a person, who God reveals Himself to be matters… a lot. Things that do not matter to objects do matter to persons. Rocks and trees and books don’t care how they’re addressed – they don’t care about anything! Animals will get used to whatever you call them most often, especially if you have food. But persons care how they’re addressed. This isn’t a weakness; this is the glory of being a person. What’s more, without the personness of God as the foundation of our own personness, the things we most value about being human would be lost to the cold calculus of cause and effect.

God isn’t a force or an energy with no opinion of what we think about Him. God is a person, with specific characteristics. God is not a nebulous blob to be molded according to our wishes. God is infinite, but He is not indefinite. He makes Himself known as a God of justice, holiness, compassion, and love. These are defined realities of his character. It is not for us to decide which parts of His self-revelation are passé.

We call God “Him,” because God calls Himself “Him.” We can wrestle with why, but the reality is that He calls Himself “Him” in a language in which He could’ve easily called Himself “it” or “her” or “they.” Our perceptions of God should be shaped by what God has revealed about Himself, not by our cultural “imperative of gender-inclusivity.”

Ironically, when we say things like “let’s not limit God with our categories,” especially when dealing with categories He Himself introduced to the world, we do what we claim we are trying to avoid: we limit God with our own culturally constructed limits. When we take away the boundaries He has revealed, we bind Him within our limited imaginations. As a result, we are left with a god created in our own image, who always agrees with us, and never challenges the idols of our hearts.

Christianity is fundamentally a revealed religion. If God exists, our knowledge of Him is wholly dependent on the knowledge provided by Him. To refrain from calling Him “Him” because of some kind of culturally conditioned mood we’re in is to speak of Him in a way other than what He has revealed.

The Bible’s gendered language is no accident of history. Rather, it tells us significant things about God and His attitude toward His Bride, the Church. It is not coincidental that our lives are given to us as gendered beings; rather, it reveals aspects of the greatest love story in human history. God is the Father, Christ is the Groom, and the Church is His beloved Bride, for whom He conquered death itself. 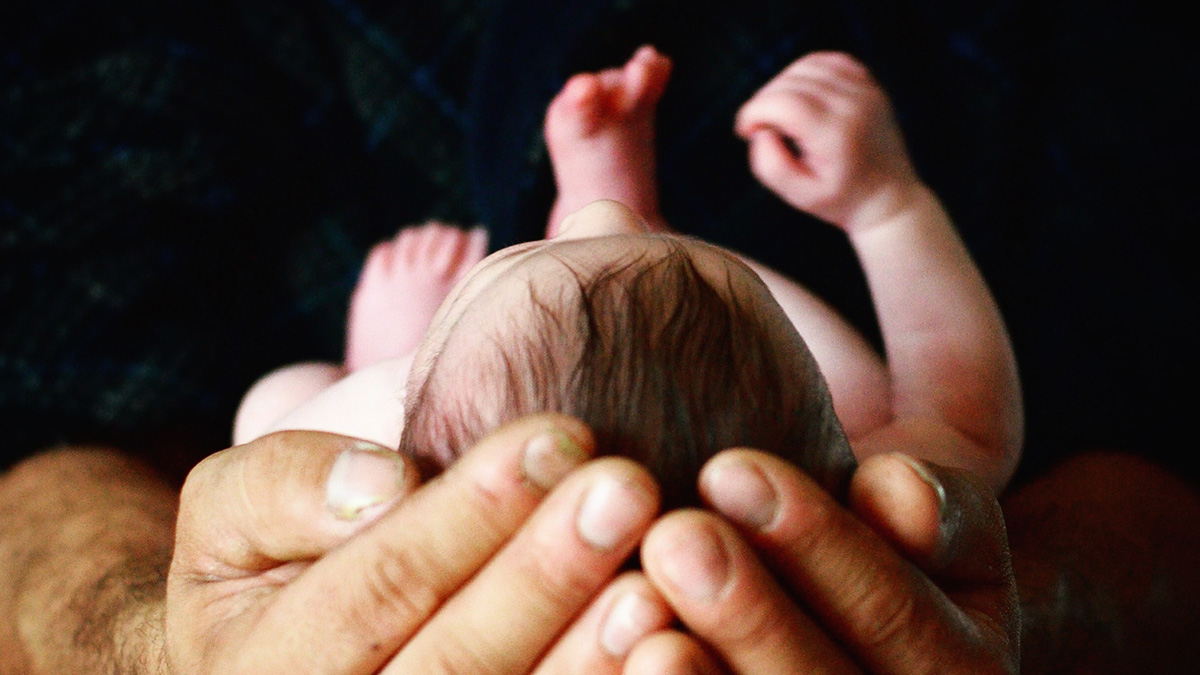