Honesty and Courage for an Ailing Nation - BreakPoint
Join us in helping to equip and renew the Church with a Christian worldview by giving before our fiscal-year ends!
Skip to content 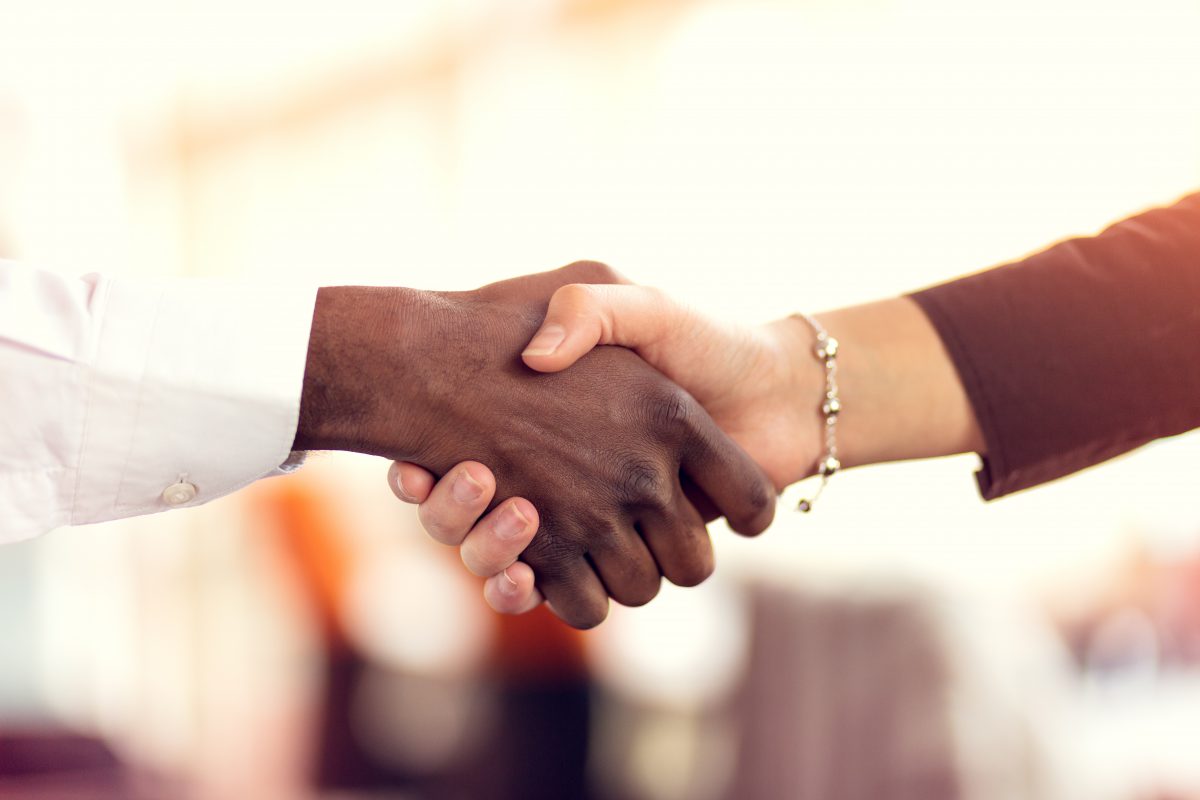 
Honesty and Courage for an Ailing Nation

White conservative Robert George and liberal African American Cornell West have been called an ideological odd couple. They are both Princeton professors and good friends.

On Wednesday they issued a joint appeal to their fellow Americans: “To unite the country,” they wrote, “we need honesty and courage.”

Their statement is an excellent prescription for an ailing nation.

Here’s just a sample. Only with honesty and courage can honor what is good in our country’s history and “to recognize the faults, flaws, and failings of even the greatest of our heroes — and to acknowledge our own.”

“Honesty and courage to think first of the weak, the poor, the vulnerable,” even if we disagree about how best to help them.

“Honesty and courage to treat decent and honest people with whom we disagree … as partners in truth-seeking and fellow citizens of our republican order, not as enemies to be destroyed.”

They have much more to say. To read the entire statement, and I recommend you do, come to BreakPoint.org.

To unite the country, we need honesty and courage