Hope from the History of China: A Devotional with Bob Fu - Breakpoint
Give today to learn what it means to be a thoughtful Christian!
Skip to content 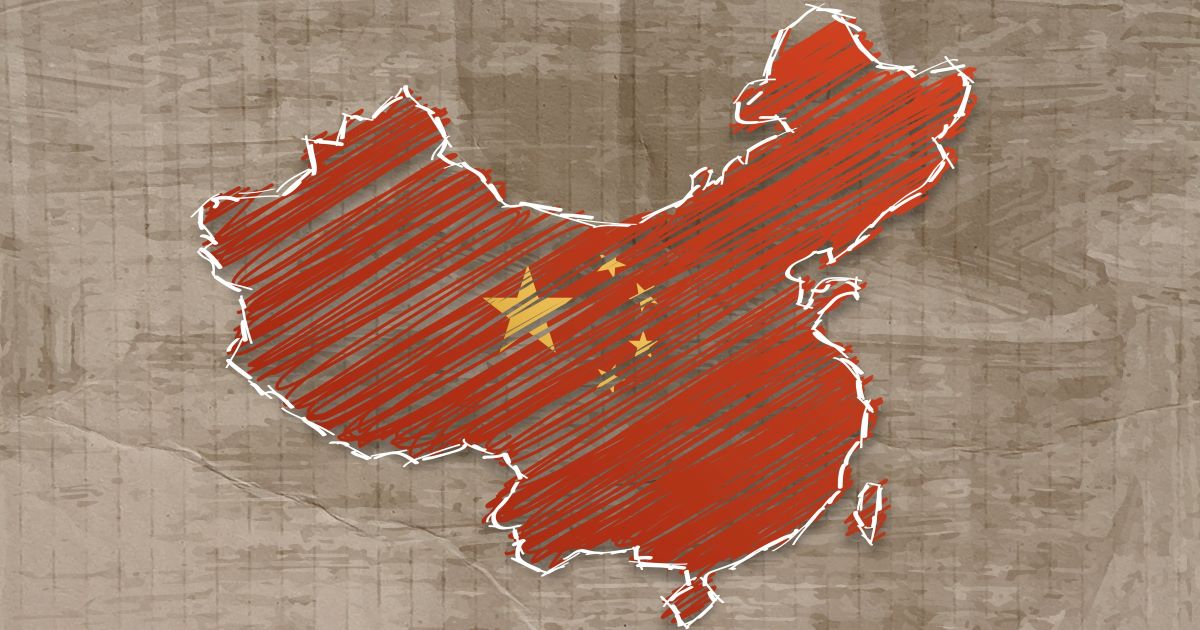 
Hope from the History of China: A Devotional with Bob Fu

It can be easy to lose hope for the Church when looking at the enemies we face. How can we overcome so much opposition and so much societal drift? Surely, we don’t have it in ourselves to win the day or the culture for Christ. That’s a tempting perspective, to be sure, but it’s also the wrong one. Like Peter walking on water, our power to endure lies not in our own buoyancy but in Christ’s sovereignty and provision.

One of the greatest stories of God’s providence in the face of insurmountable obstacles comes from China. Few branches of Christ’s Church have endured as much as our Chinese brothers and sisters. Yet, even as they face an increase of hostility from their own government, the Church in China can look back with hope to God’s faithfulness in spite of the world’s hatred.

Recently, our guest was Bob Fu, founder and president of ChinaAid, an international human rights organization dedicated to exposing religious persecution by the Communist Party in China and to promoting religious freedom for all in that country. He was also 2020’s William Wilberforce Award winner.

As part of his devotional time with John Stonestreet, Bob Fu sketched the dramatic history of the Church in China. He reminded us that it is not our ability to perceive the best path forward that will win out in the end but only providence and faithfulness of God that can provide us with the hope we need for the days ahead.

Below is an edited excerpt of his talk, or you can view the entire conversation.

When the Protestant missionary, Robert Morrison went to China for the first time to share the gospel in 1807, it took him seven years to have the first Chinese Christian baptized. Then, it took another seven years actually to have an indigenous pastor in China. So, in that one and a half centuries from 1807 to 1949, the number of Chinese Protestants, according to the historians, shows about 870,000 members in China, just under one million.

After Chairman Mao took power, the Chinese Communist Party started non-stop, ruthless persecution, establishing a political organization with a religious uniform called the Three-Self Patriotic Movement Church. This forced many pastors nationally to renounce their relationship with foreign missionaries. By 1949, all the foreign missionaries were forced to leave China.

Many who were stationed there for generations, all of a sudden, they were asked to leave, basically, kicked out. Then, the Chinese church pastors had to repent, political repentance, for their relationship with foreign missionaries, according to Marxism’s teaching, “Religion is the opium of the people” and the idea that missionaries are foreign imperialists to do cultural invasion on Chinese mind, on Chinese culture.

Chairman Mao’s wife, Madam Jiang Qing, organized the largest Bible burning campaign in Revolution Square in the center of Shanghai. Millions of copies, truckloads of Bibles were piled up at the square, and she ordered the fire to be lit. She was declaring at that time, “Ha-ha, from this time on the word, the vocabulary, the word Christianity will forever belong to the museum of China, the history museum of China.” She declared the end of Christianity in China.

Then in 1976, after ten years of Cultural Revolution, Chairman Mao’s wife was arrested. Deng Xiaoping, another Chinese leader, started the so-called Opening Up. When the first group of Chinese American Christians went to Hong Kong at that time, they started interviewing those from China traveling to Hong Kong. They found the Church was not extinguished, but a live and well-off the Chinese church.

At that time, the estimated number of Christians, the already reached, was maybe over five million. That’s from just less than one million when the Communist Party took power in 1949. After the Cultural Revolution, no religion was even allowed to exist, and certainly all elements Christianity were deleted, or removed, or forbidden, totally forbidden. No Bible was even allowed to be publicly or even privately owned, with the Red Guards burning everything.

Yet you have five million Christians out of nowhere. God has done that.

Bibles were not allowed, so they copied, hand copied, the Bible. In one village, each believer used to copy one page or one chapter of the Scripture, and then they spread it. Everyone exchanged. “Today I read Matthew 1, Tomorrow my neighbor will read Matthew 2, and the other neighbor will continue to copy the book of John, book of Acts.” So, it’s just phenomenal, a lot of handwritten, hand copied Bibles.

In 1983, another wave of new persecution came overnight. All the Chinese Christian believers and pastors were imprisoned, and many were sentenced to death. I have interviewed some of their children, and some were committed to life in prison.

And, you would think that the church would be decreased again, but not according to the Purdue University of the Indiana. There is a group of sociologists who spent over two years studying the growth of religion, not only Christianity, Protestant and Catholicism, but other religions, too. They concluded the number of Chinese Christians already reached to over 100 million today. Actually, the top sociologists even said, it’s definitely has already reached to 130 million.

Think about this, in the United States our population is over 300 million. So you have like one third, more than one third of American population, the number like that, that is 130 million diehard Christians in China today. I’m really, more than ever, optimistic seeing God’s hands there.