Hope in Hopeless Days - BreakPoint
Join us in helping to equip and renew the Church with a Christian worldview by giving before our fiscal-year ends!
Skip to content 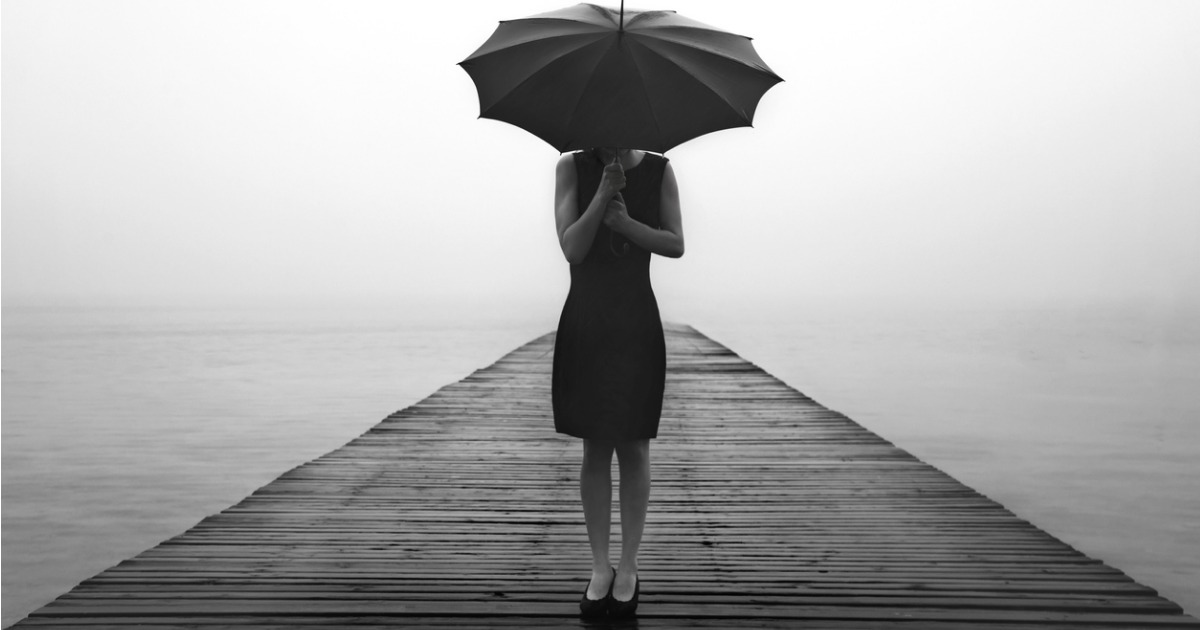 Is there a place for hope anymore? I don’t mean some kind of nebulous “power of positive thinking” telling us that “It’ll be all right!” or a mere wishing that things will get better. I mean a genuine hope. I mean the expectation that it will be all right, not just because we want it so, but because things are in motion that guarantee it will get better. We may wish for better times, but few of us have hope.

Back in the summer of 2016, a poll found that some 13% of the nation preferred a giant meteor impact to the possibility of either major party candidate winning the White House. No doubt such respondents were speaking in jest, but such dark humor still reveals something, doesn’t it?

It wasn’t always quite this way. I remember the days of the late 1980s and early 1990s when the the Cold War ended and the Berlin Wall fell to dust. Those were times when life made a delightful sort of sense. I remember those excited Germans dancing on the wall. That sounds like a contradiction in terms, doesn’t it? Excited Germans. But excited they were, and rightly so.

For seventy years their lives had been defined by war, depression, tyranny, and division. Finally, after generations of darkness, they were free and whole! It wasn’t Germany alone that felt that new winds of freedom, but their neighboring countries soon joined them as statues of Marx, Lenin, and Stalin were toppled and smashed. For a brief moment it looked as though liberty would spread east to China, too, but that dream sadly died at Tiananmen Square.

Yet even with that painful setback, it was an amazing time, wasn’t it? After decades of fearing that any moment could bring nuclear devastation raining down on our heads, we could breathe a sigh of relief. A weight was lifted from our shoulders, and it seemed like life would go back to . . . well, we didn’t know what, but we knew that this was a good time to be alive.

Life’s not quite so joyous today, is it? It’s as though we’ve had the rug of hope pulled out from under us. We’d thought that we’d achieved peace in our time and the future would be characterized by liberty and justice. But that’s not quite what we see, is it? The Middle East is in flames, Chinese and American fleets shadow each other along Asia’s Pacific coast, and Russian forces threaten their erstwhile imperial domains.

In the Western world there seems no place safe from the specter of terrorism, while our own moral compass seems to be pointing perpetually in the wrong direction. What was common sense a decade ago is now seen as the vilest immorality. Opinions and practices that just two or three years ago were considered to be nothing more than the paranoid nightmares of conspiracy theories are now flaunted as the most obvious examples of human development.

It’s not just the frustration of living in a dark time. That would be bad enough. It’s the utter confusion, the uncertainty, the feeling that somehow things are spinning out of control. We may be excused if we wonder what is going on, if we ask questions about whether anyone is at controls of life, if we ask one another in the midst of our pain and confusion if we are waiting for our own Godot, if we ask, “Where is God?”

We are not the first in history to ask such questions. Nor will we be the last. There have been times before when Christians wondered where God has gone, times when our expectations so mismatch reality that we don’t even know where to start, times when we cannot see what God is up to in our world or how His plans for humanity can be fulfilled. We want an answer. The Bible never answers us with the exactitude which we’d prefer, but it does give us hope. It doesn’t give us explanations for our own troubles, but it does remind of the true nature of our hope.

If you take a few minutes to read through this short book, you will find many things. There are grand parties, salacious suggestions, comical reversals of fortune, threats of ethnic cleansing, personal courage, and hope in the face of daunting challenges. What is more, you will find this all laid out for you in a masterfully constructed story.

Consider their situation for a moment. These were the Jews. These were the people of Israel. Their great ancestor Abraham had been promised by God Himself that his descendants would be uniquely blessed among all peoples of the world. God had come to Israel’s rescue in their time in Egypt and delivered His people from their bondage. After the settling of the land came the tumultuous time of the Judges, but God delivered them from this chaos as well with is provision of a godly king. David defeated Israel’s surrounding enemies, extended the borders, and gave them great wealth and safety. During his time and the time of his son, Solomon, Israel had been a great power among the nations.

Then what happened? Where had their empire gone? Where had their hopes gone? Where had their God gone? God had promised blessing, but where were those blessing now? They were no longer an empire, but merely a smallish part of a series of ever greater empires. Jerusalem was no longer the destination of the wealth of nations but a broken-down has-been of a city. Their lives gave them little reason to believe that God was still active in the world. Where was the blessing? Where were the promises? Where was God? The people of God were seemingly without hope. How could they maintain their faith in a God when they could not sense His presence in their lives?

When we are in confusion, when we are in pain, when we cannot see God’s hand in the world, we need to be reminded that God’s presence in our lives in not somehow dependent on our perception of him. He is not Tinkerbell or Santa Claus who with clapping hands and Christmas spirit somehow needs our belief or awareness in order to exist. What the Book of Esther shows us is that God is with us even in those times when His presence is harder to see. Even when they couldn’t see His hand keeping them safe, God’s people were firmly in His enduring care.

When we look out on this seemingly chaotic world, and we cannot see what the future holds, when we cannot understand what God is doing or why He is doing it, we need to look back to Esther. We need to be reminded that God is faithful to His promises. Sometimes, we will be able to see how and why God is acting in the world. Sometimes, perhaps most of the time, we will not be able to make heads or tails of it all.

Our faith is not based on our ability to understand how God is keeping His promises. Our faith is based on the fact that He is indeed keeping them. Our hope is not that we will have no problems in this life. In fact, Christ has openly promised that we will have troubles. Our hope is that in the midst of these very real and very painful troubles, God is still on his throne and is working even now for the fulfillment of His promises to his people.

People today like to talk about “the march of progress” and being “on the right side of history,” as though there was some kind of inevitability about being better than today. But this is a false hope. Left to ourselves, there’s nothing to guarantee that things won’t go from bad to worse. But fortunately, we’re not left to ourselves. We’re in a mess of our own making, but our solution will come from another source.

Even as He was leaving them seemingly alone, Jesus told the newborn church two things which grant us our own hope in our own time of confusion. He said that all authority had been given to Him and that He would be with us, even to the end. We are not fools to look at the darkness in the world and be tempted to despair, but we may have the great hope that He who is with us is far great than anything else we may face. Our hope in the darkness is based not our oh-so feeble perception Christ’s presence in our lives but on the enduring reality of His residence on the throne of Heaven.