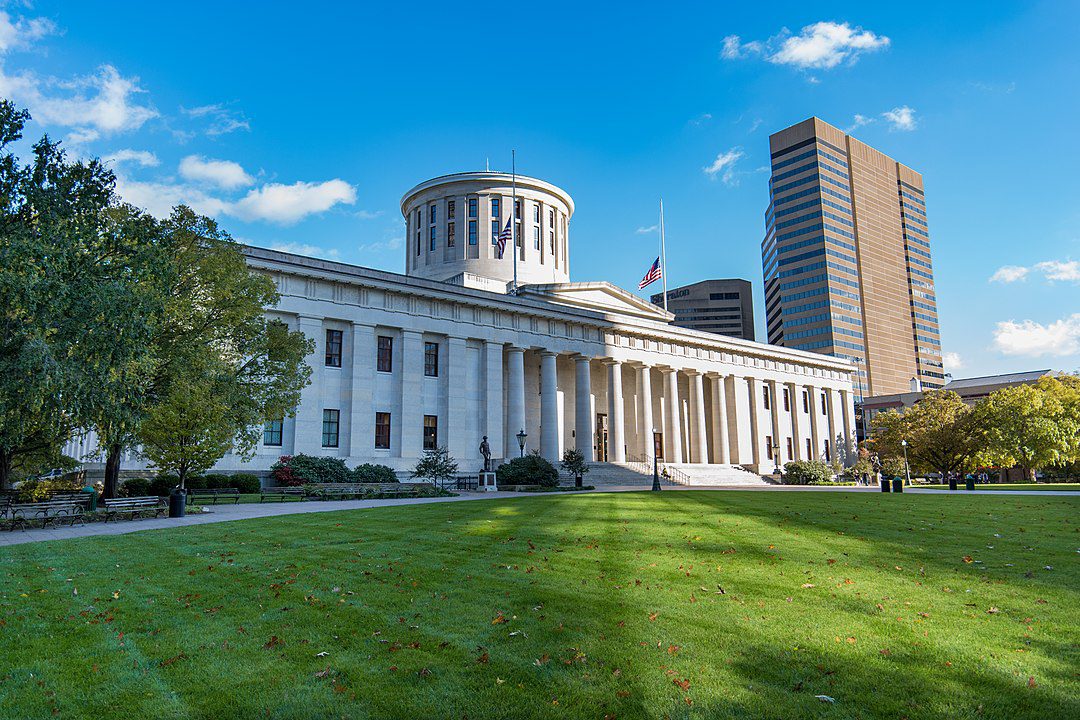 
How a Moment of Prayer Becomes a Summer of Praise

A couple of months ago on Pentecost Sunday, Reverend Johnny Amos of Shiloh Christian Center in Columbus, Ohio, marched with his congregation down the block. With protests on the edge of turning violent at the nearby Ohio statehouse, like has happened in cities across America in the wake of George Floyd’s death, Pastor Amos’ congregation moved among the protestors and simply prayed.

And they never stopped. The decision to walk toward the chaos instead of away from it has turned into what Pastor Amos now calls the “Summer of Praise.” He and his church have held a lunchtime prayer and worship session on the sidewalk outside of the Ohio Statehouse every single day for almost three months.

People from all over Ohio have come to participate. Pastor Amos, an African-American who was outraged by Floyd’s death, said he wanted to show his city that the most powerful weapon against darkness is worshipping Jesus Christ. Amen.

Join Us in Prayer for Our Nation