How to Import a Baby - BreakPoint
Skip to content 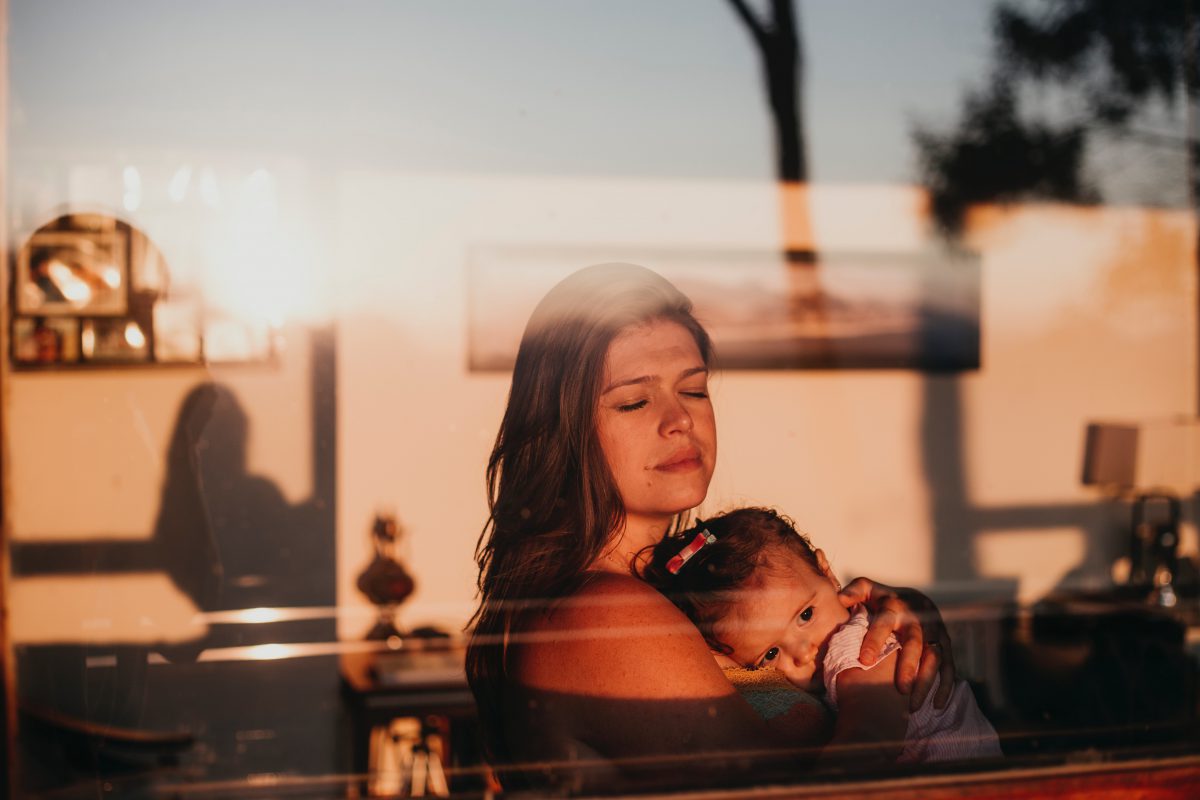 
How to Import a Baby

Recently, The Atlantic described a problem unique to the 21st century: “stateless” babies.

Here’s the situation: a gay couple uses their own sperm, an egg donor, and a surrogate mother. The result is twin boys, born in Canada. One was genetically related to his American father; the other to the partner, an Israeli citizen. The men wanted to bring the twins to the U.S. but one wasn’t an American citizen. Diplomatic woes ensued.

As the reporter put it, “When a child can have five possible parents, whose citizenship counts?” The exploitation and cold consumerism that create this kind of legal riddle shouldn’t be considered “unintended consequences” of assisted reproduction; they are inherent in the process of separating babies from the moms and dads who create them.

This puzzle isn’t really about solving an immigration puzzle. Only recognizing that every child has the right to his or her own father and mother can do that.